Accessibility links
5 Ways To Make The Office More Welcoming For People Of All Gender Identities There are a few ways employers and colleagues can respectfully welcome people who do not conform to traditional gender norms. 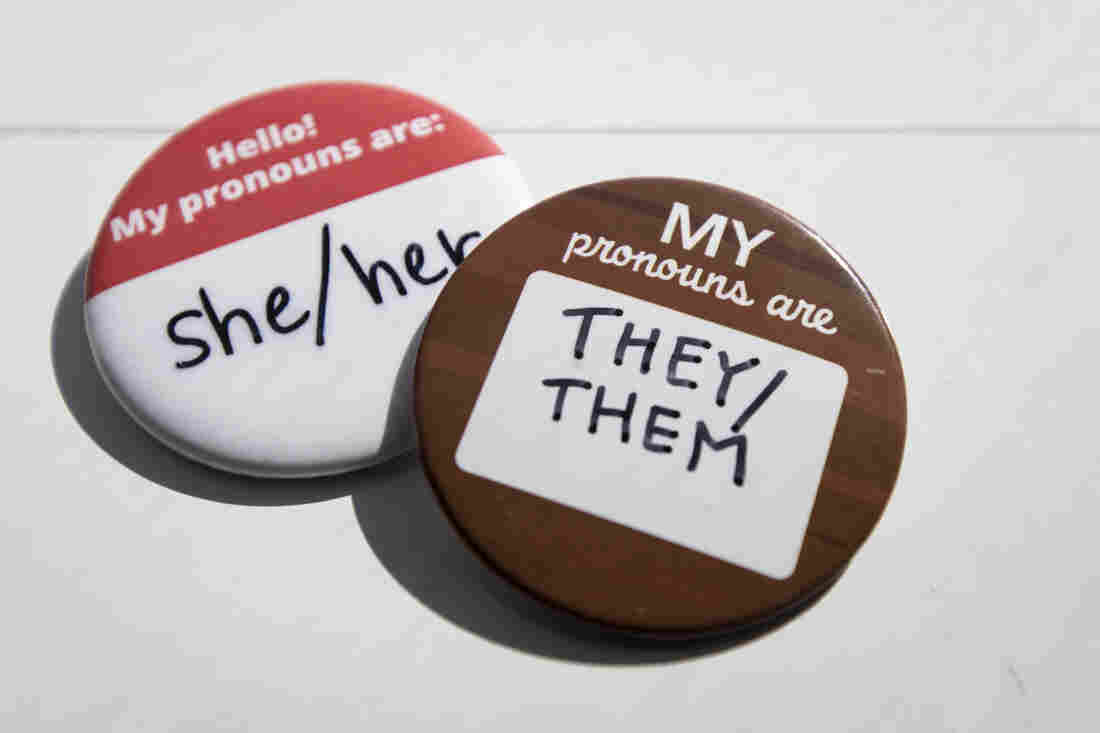 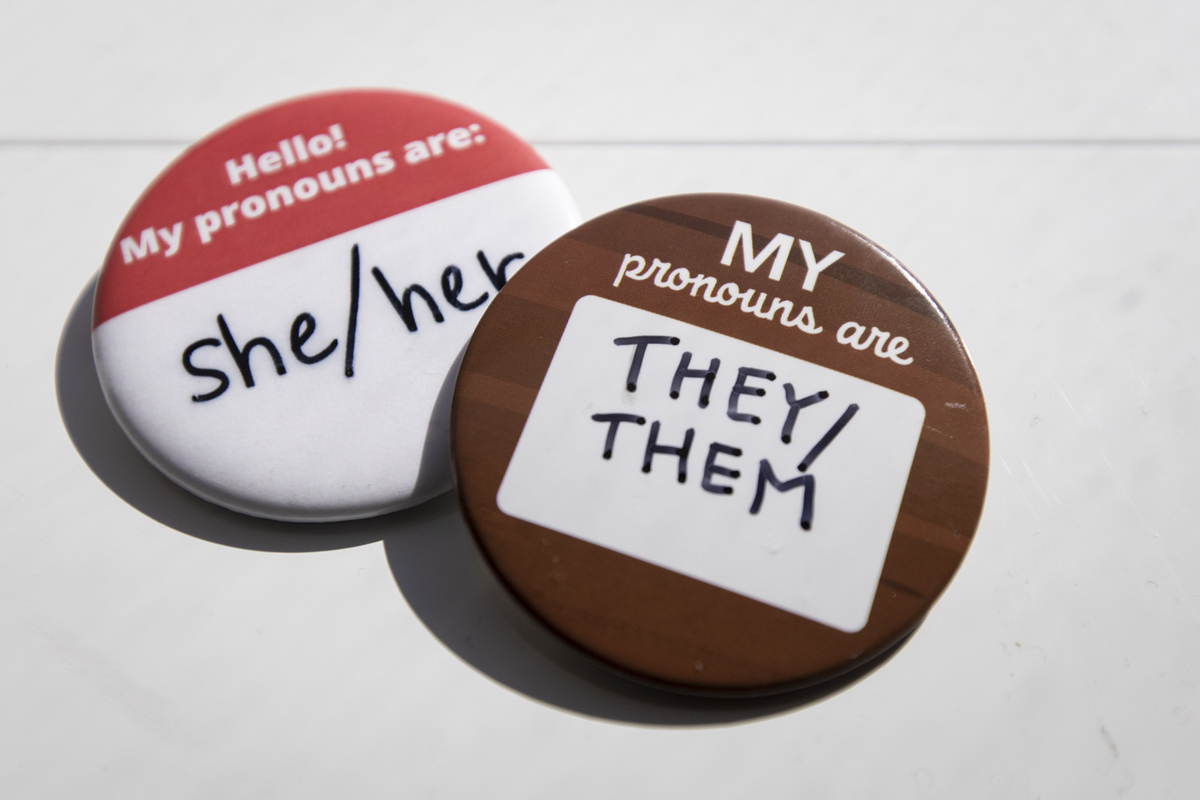 A common vocabulary can be an essential ingredient to creating the kind of respect, diversity and inclusiveness that many employers say they aspire to create. Here are some steps that advocates, therapists and human resources experts say can help you be a good colleague.

Do your own research. It's OK to have questions, but rather than ask a colleague to educate you, start by doing your homework. Many questions can be answered with a quick Internet search. Or a book. Or this resource guide on the Human Rights Campaign's site.

Understanding things better might inspire you to advocate for other changes in your workplace. Or, at a minimum, answer questions without putting your co-worker on the spot.

He, She, They: Workplaces Adjust As Gender Identity Norms Change

Use the pronouns people ask you to use. Correct yourself if you screw up. Many years of using "they" usually as a plural pronoun is hard to unlearn, but even Merriam-Webster says it's grammatically OK to use "they" as a singular pronoun. "We recently announced the addition of the nonbinary use of they—that is, they as it's used to refer to a single person whose gender identity is nonbinary," they announced on their website in September.

That said, some alternative pronouns have no prior use in the English language. Take "ze" and "zir." So you could make some mistakes. If you do, just apologize and correct yourself.

Wherever you use names, also include pronouns. When it comes to name tags, email signatures, business cards, or just introductions at meetings, include your own pronouns. That signals an openness to gender alternatives, and helps normalize the practice for others. Some employers have issued guidelines asking all their workers to automatically introduce themselves by name and include their pronouns.

Encourage your employer to offer gender-neutral or single-use bathrooms in the office. This can, and has been, an emotional and political hot button for the transgender community. It's where gender is most identifiable, and where gender nonbinary people say they also feel the most uncomfortable. Where bathrooms are labeled "men's" and "women's," it's also possible to relabel them as "restroom." Or, as some have done, "restroom with urinals."

When in doubt, ask first if it's OK to ask a question. The language around people who don't identify strictly as male or female is fairly new. And each person might have their own preference. When you need to clarify, first ask whether it's OK to broach the subject, before launching in. Sometimes it might not be the right time or place for the person to discuss it, or it might be the 10th time that day they had to field that question. Either way, understand that people who stand outside of traditional gender norms often say they face a lot of questions, and explaining themselves can sometimes feel like a burden. Finally, always be respectful of people's privacy — knowing someone's pronouns is helpful for a working relationship, but you don't need to know the details of a colleague's life unless they choose to share them.

Jackson Bird: How Can We Demystify Trans Identity?