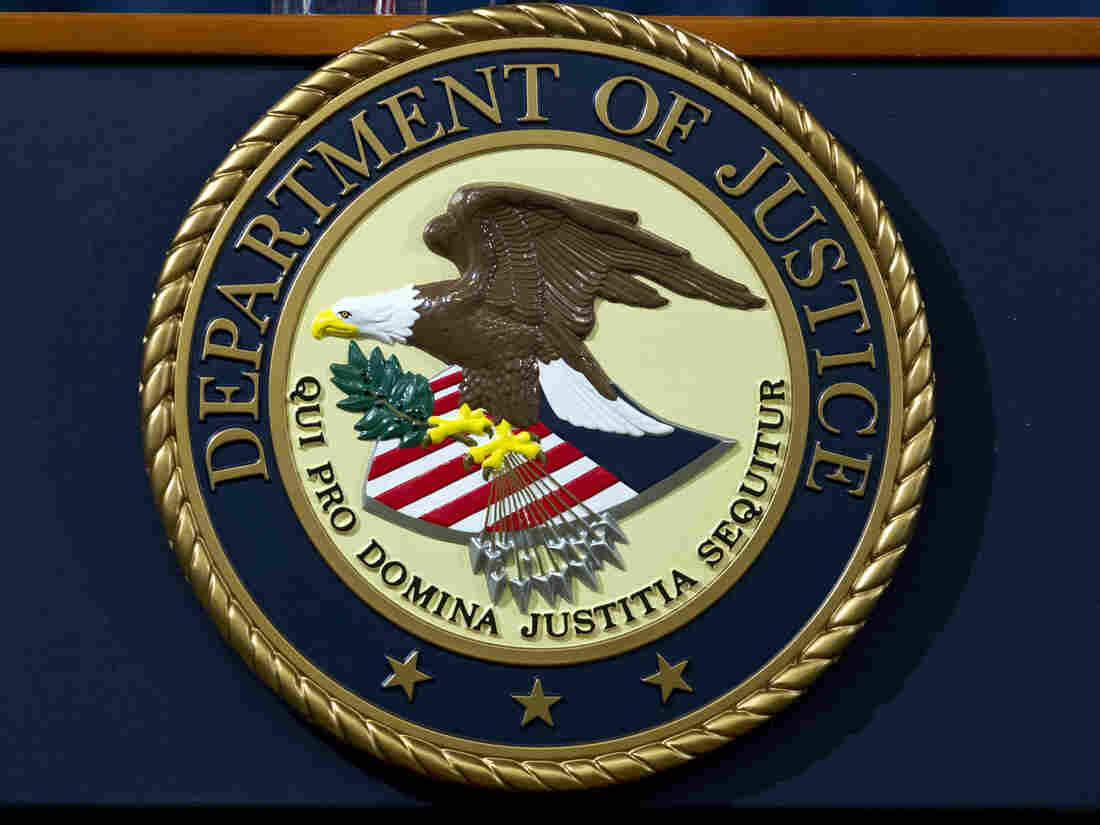 The Department of Justice announced that hundreds of people have been charged in the takedown of a massive darknet child pornography website. Jose Luis Magana/AP hide caption 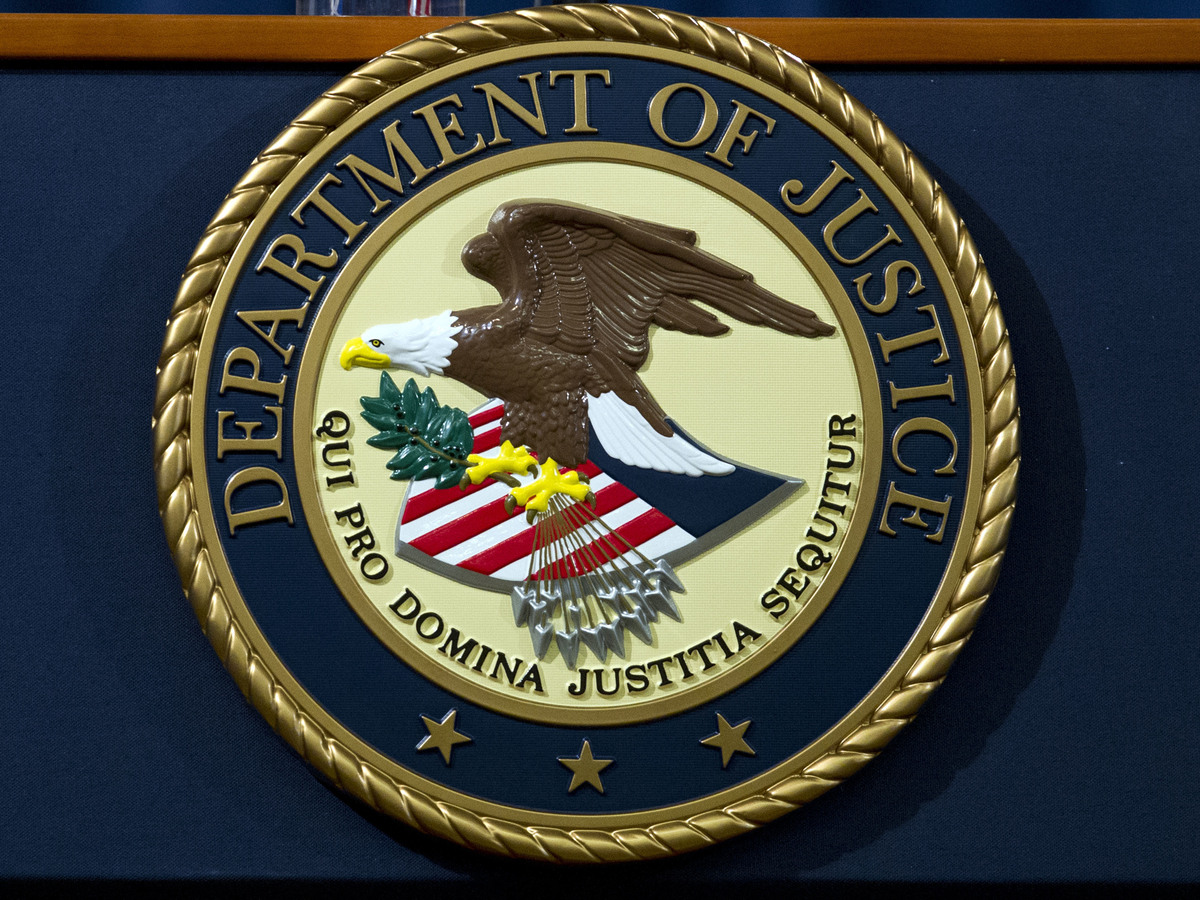 The Department of Justice announced that hundreds of people have been charged in the takedown of a massive darknet child pornography website.

More than 330 people have been arrested around the world in a major takedown of a massive child pornography website, which U.S. officials say is among the first to be found using cryptocurrency to carry out video sales.

"These agents and prosecutors rescued some 23 children worldwide from abusive situations" in the U.S., Spain and the U.K., said Jessie Liu, the U.S. attorney for the District of Columbia. She described this type of crime as "one of the worst forms of evil imaginable."

"Our message for those who produce, distribute, and receive child pornography is clear: You may try to hide behind technology, but we will find you and we will arrest and prosecute you," Liu added.

German Couple Convicted Of Selling Child On The Darknet

Investigators targeted hundreds of the sites' users. Among them was Michael Lawson, a father of two young children from Midland, Ga. He is currently serving 121 months in prison and was deemed an "extreme danger" to his community, said Richard Downing, the deputy assistant attorney general for the Justice Department's Criminal Division.

"He admitted to engaging in child sexual exploitation and purchasing and downloading images and videos with bitcoin from his home," Downing said. "He installed cameras in his residence and captured video of prepubescent friends of his children using the bathroom and showers."

The case stemmed from an investigation that started in August 2017 into illicit transactions using cryptocurrency on the darknet, Downing told reporters. "By following the funds on a blockchain, it ultimately uncovered the severity of Welcome to Video," he added.

And IRS special agents were able to trace the transactions to the physical location of the server in South Korea, Fort stated. Authorities used software from the company Chainalysis "to analyze blockchain transactions and map out contributors and users of the site," according to the company.

"We want to enable an entire economy powered by cryptocurrency, but sites like WTV destroy the public's faith in the technology and slow down adoption in the legitimate economy," Chainalysis said in a statement, adding that it seeks to build trust in blockchains.

Data seized from the server is still being analyzed. And U.S. authorities are trying to use the videos, many of which they haven't seen before, to find more child victims. They've notified 38 other countries of leads that were uncovered from the data.