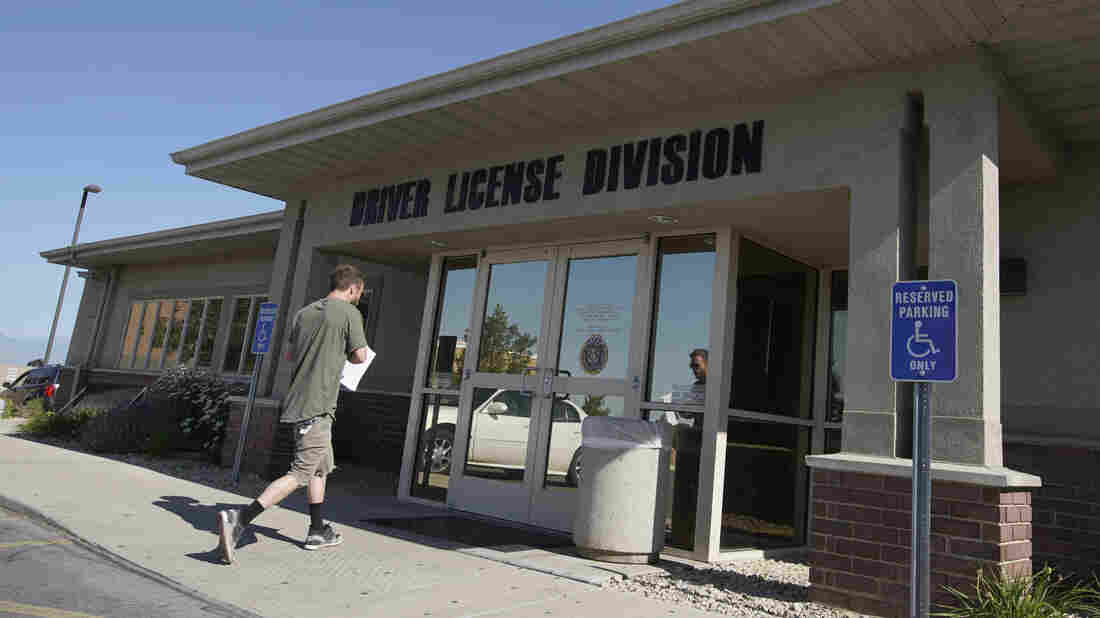 The Census Bureau is turning to existing government records, such as state driver's licenses, to produce data about the U.S. citizenship status of every person living in the country. George Frey/Getty Images hide caption 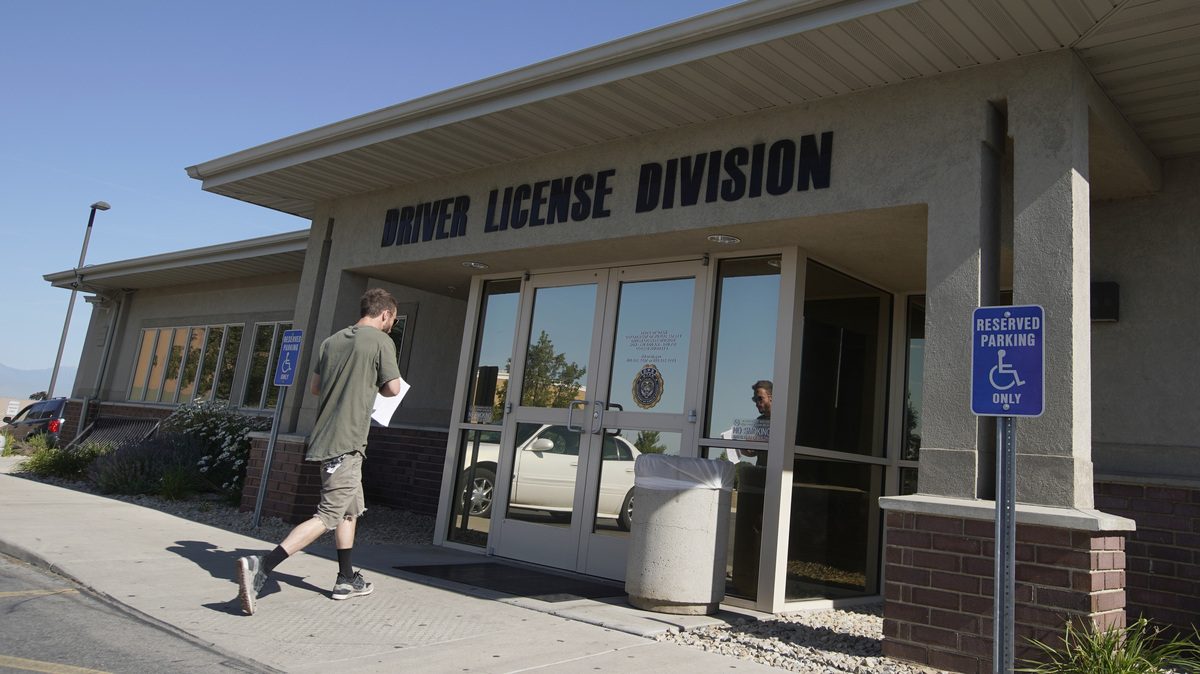 The Census Bureau is turning to existing government records, such as state driver's licenses, to produce data about the U.S. citizenship status of every person living in the country.

The Census Bureau is asking states to voluntarily share driver's license records as part of the Trump administration's efforts to produce detailed data about the U.S. citizenship status of every person living in the country.

According to a statement the bureau released Tuesday, the requests are in response to an executive order President Trump issued in July after courts blocked his administration from adding a citizenship question to 2020 census forms.

That order essentially repackages a 2018 directive from Commerce Secretary Wilbur Ross, who oversees the bureau and has ordered the compiling of records from other federal agencies and state governments.

"When the Census Bureau receives the records, they are stripped of all personal identifiable information and are used for statistical purposes only," the bureau said in its statement.

Last month, the president of the American Association of Motor Vehicle Administrators, Anne Ferro, sent an email to the group's members to inform them that the bureau wants monthly data about more than just citizenship information. It has also requested information about a license or identification card holder's name, address, date of birth, sex, race and eye color.

"When several jurisdictions let us know that they were receiving requests from the Census Bureau, we made our members aware of these requests and that they may receive similar requests in their states," the association's spokesperson, Claire Jeffrey, told NPR in an email.

While the bureau routinely collects personal information about individuals, requesting data about a person's eye color has raised questions about what the bureau intends to do with the information.

In a written statement, Michael Cook, the bureau's spokesperson, said that eye color was part of the bureau's initial request for information because it is a common characteristic included in driver's license records.

"When we start our discussions about acquiring administrative records, we request the full list of characteristics as we are aware of them for our data inventory," Cook said. "If the full dataset is not available we will enter into discussions about what we need for the specific project."

The bureau, however, has not yet responded to NPR's question about what it would do with this data, and it is unclear if the bureau requested other common driver's license information such as hair color, height and weight.

Faced with growing public reluctance to participate in its surveys, the bureau has turned to existing government records to try to fill in gaps in the incomplete responses it collects. Many state agencies currently share with the bureau records about food assistance programs, for example, including the Supplemental Nutrition Assistance Program, also known as food stamps.

The bureau's statement on Tuesday comes after recent reports by The Associated Press and other news outlets about the agency's recent interest in driver's license records.

Some states, such as Maine, are refusing to cooperate with the bureau.

The administration — which initially said it wanted citizenship question responses to better protect the voting rights of racial and language minorities — says it now wants to produce citizenship information for states to use when redrawing voting districts after the 2020 census. The bureau recently confirmed, however, that not a single state official told the agency that there was a need to include citizenship information in redistricting data.

Thomas Hofeller, a prominent GOP strategist who died last year, concluded that detailed citizenship data could be used to give a political advantage to Republicans and non-Hispanic white people for the next decade after redistricting.

Last month, Latinx community groups in Texas and Arizona filed a federal lawsuit against the administration to block it from using government records to produce citizenship information.

The groups, represented by attorneys with the Mexican American Legal Defense and Educational Fund and Asian Americans Advancing Justice, argue that efforts to generate this citizenship data are part of a conspiracy to prevent the fair political representation of Latinx communities, noncitizens and other immigrants.

They also contend that some of the records may be out of date and would not be reliable indicators of whether a person is a U.S. citizen.

The bureau has not finalized exactly what records it plans to use to produce citizenship data in time for the next round of state and local redistricting beginning in 2021. Last month, the bureau's chief scientist, John Abowd, announced that it has set as a deadline for those plans March 31 — the day before Census Day.