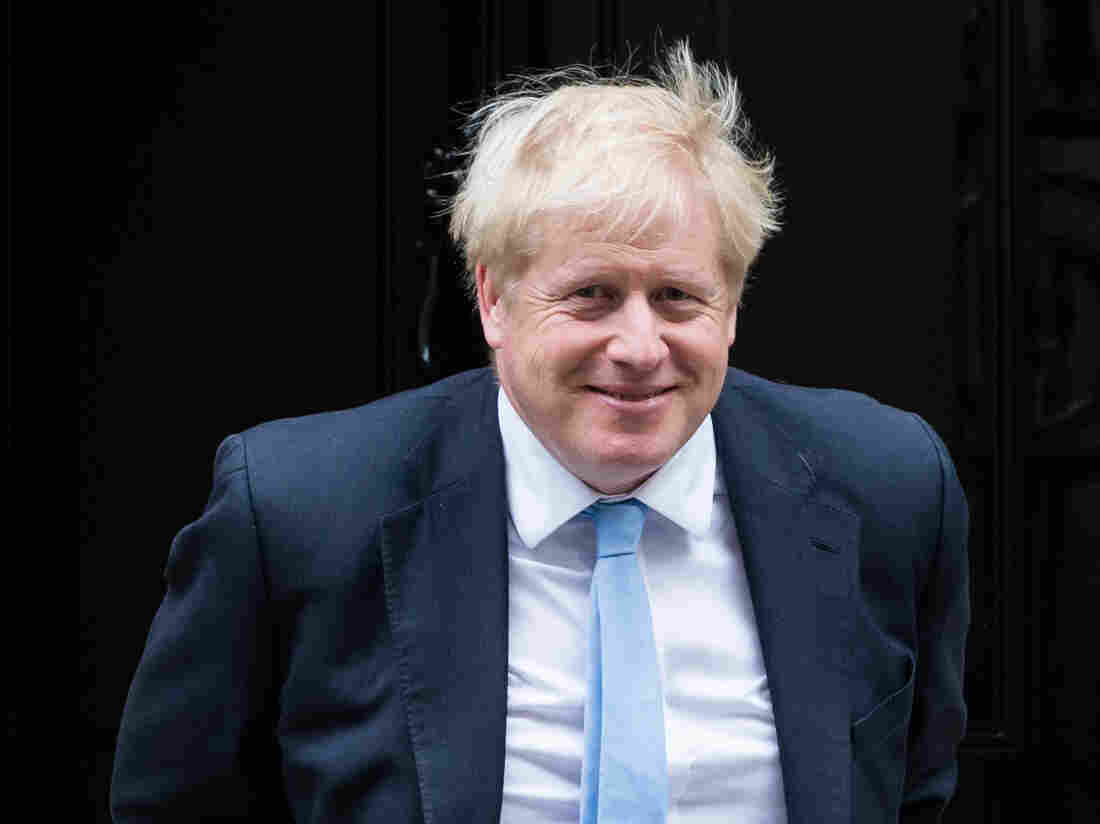 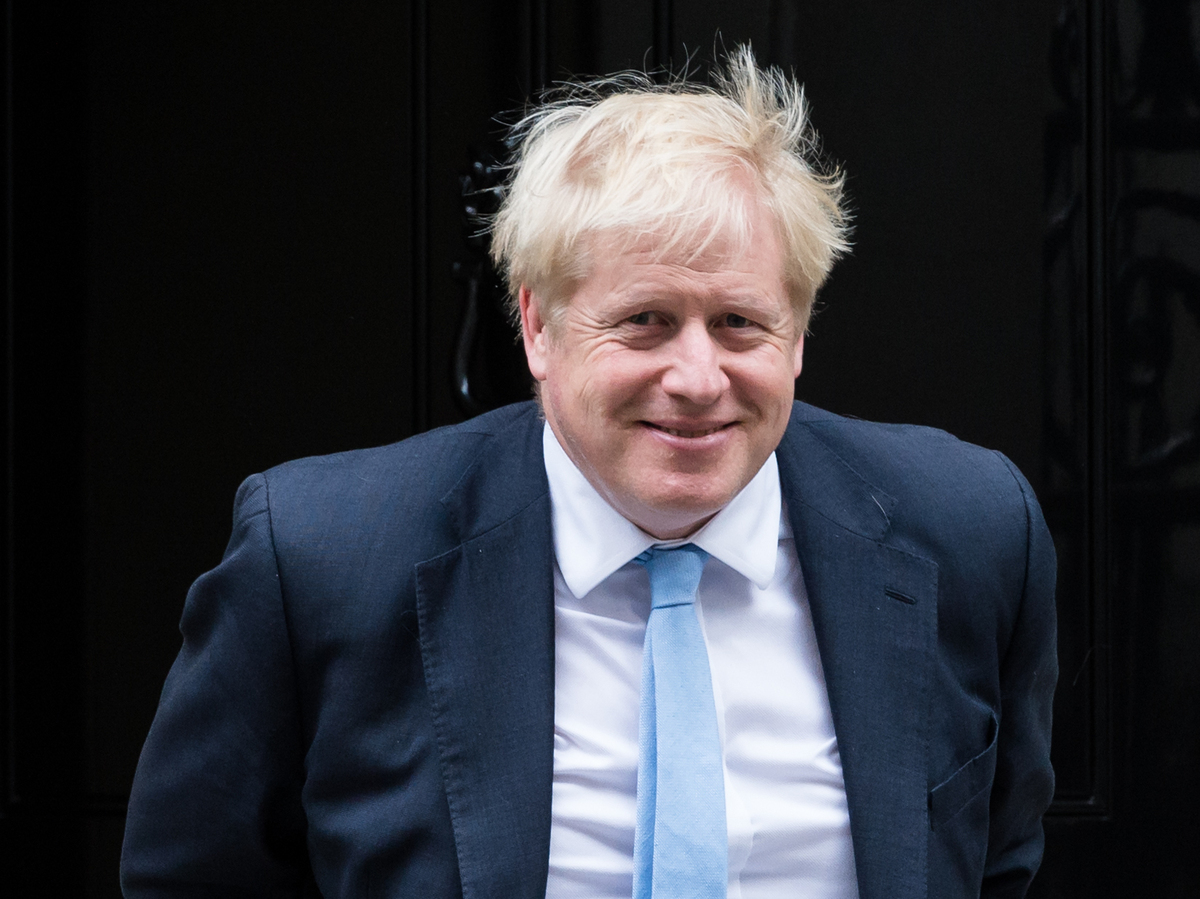 British Prime Minister Boris Johnson says he has reached an agreement with the European Union on a new Brexit deal that would allow the EU to continue collecting value-added tax from Northern Ireland and allow special treatment for certain goods going over the Irish border.

Johnson hailed the "new deal that takes back control," and European Commission President Jean-Claude Juncker called it a "fair and balanced agreement."

With the deal in hand, Juncker said, "there is no need for any kind of prolongation" — referring to the potential for delays or postponements that had been raised after the two sides failed to make headway in recent weeks.

Johnson's government faces an Oct. 31 deadline for Brexit. If an agreement isn't in place by then, Johnson would be forced to ask the EU for an extension to avoid the economic perils that a "no-deal" Brexit could bring.

Johnson and Juncker held a cordial news conference about the deal Thursday — but its reception among Johnson's critics in the U.K. was less warm. And their responses could foreshadow the slim chances of the agreement making its way through Parliament. Johnson's Conservative Party does not have a majority in the House of Commons.

Our new deal allows us to get Brexit done and leave the EU in two weeks’ time, so we can then focus on the people’s priorities and the country can come together and move on.#GetBrexitDone #TakeBackControl pic.twitter.com/9UqNEh5fOH

"From what we know, it seems the prime minister has negotiated an even worse deal than Theresa May's, which was overwhelmingly rejected," said Jeremy Corbyn, the leader of the opposition Labour Party, referring to Johnson's predecessor as prime minister.

"This sell-out deal won't bring the country together and should be rejected," Corbyn said.

From what we know, Johnson's negotiated a worse deal than Theresa May. This sell-out deal risks our rights, protections and NHS. It won’t bring the country together and should be rejected. pic.twitter.com/ZMKSNt2Nc9

Meanwhile, Northern Ireland's Democratic Unionist Party, which has argued against any "special status" for the province, quickly responded to news of a deal, saying it could not support the proposed agreement "as things stand."

"[We] could not support what is being suggested on customs and consent issues and there is a lack of clarity on VAT," the party's leader, Arlene Foster and deputy leader, Nigel Dodds, said in a statement, referring to the value-added tax.

"We will continue to work with the government to try and get a sensible deal that works for Northern Ireland and protects the economic and constitutional integrity of the United Kingdom," Foster and Dodds said.

"Now is the moment for us to get Brexit done," Johnson said at the news conference with Juncker. He added that the next task — other than securing passage of the deal in Parliament — would be for the U.K. and EU to work out their future relationship.

After Johnson ended his remarks on that note, Juncker concluded the briefing by saying, "I have to say that I'm happy about the deal, but I'm sad about Brexit."