Accessibility links
How To Register To Vote : Life Kit It's time to make a plan to vote. NPR's Miles Parks joins Life Kit to guide us through all the ways you can vote this year and how to do each, from registration to Election Day. 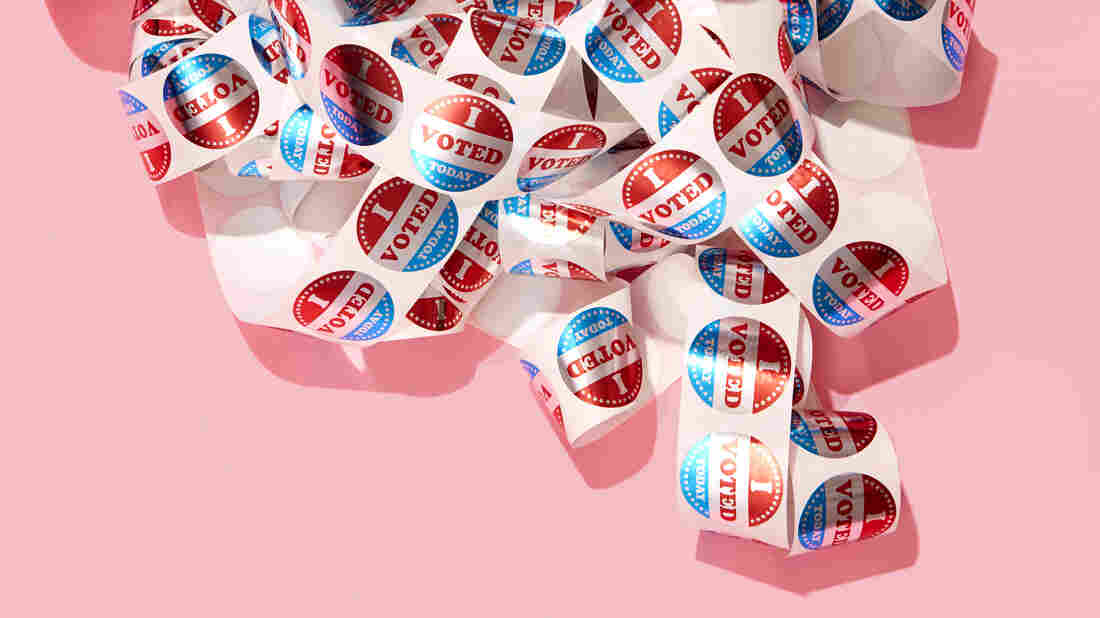 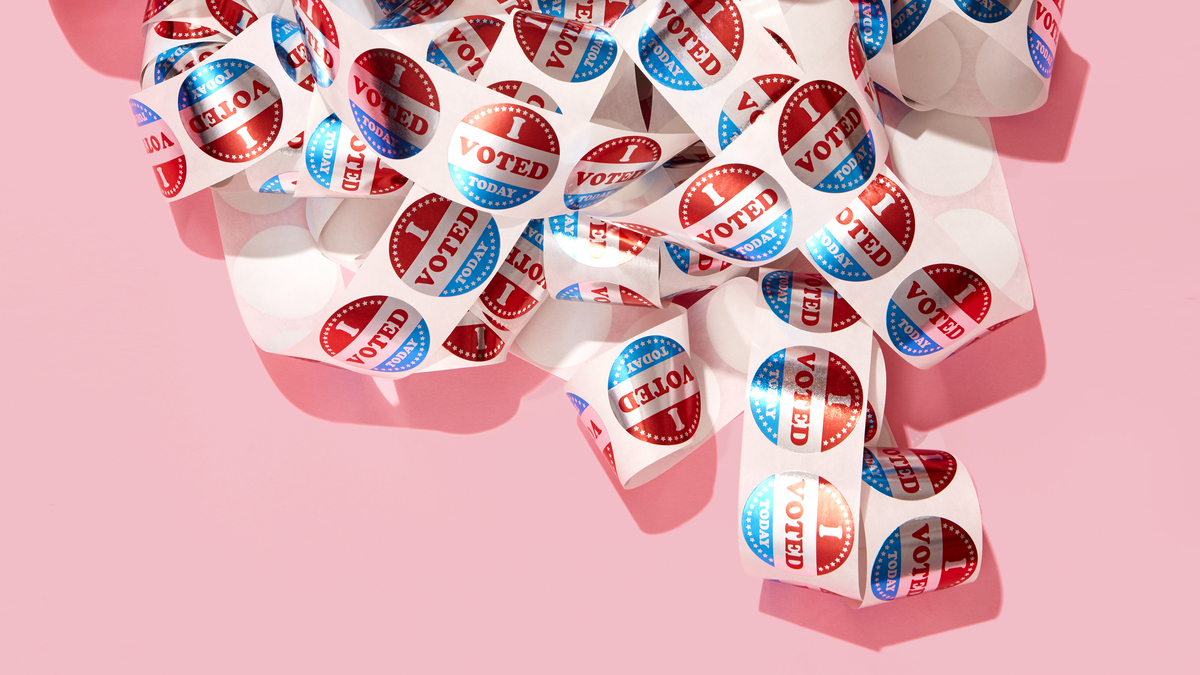 There was one 2017 contest that was tied after a recount and court hearing. State law said the winner would be determined at random. In that case, the name was plucked from a blue glass bowl: a selection that determined control of an entire body of government for a state with 8 million people.

If just one more person had voted, the people could have decided the outcome themselves.

Life Kit is here to help you figure out how to vote.

1. Get registered to vote. Do it early and update your information with your local elections office if you move.

Most voters don't start thinking about registration until Election Day approaches, which is exactly when everyone else is thinking about it. Election officials can be inundated then, or a key deadline may have passed.

Since voting is run by states and also by local governments like counties and townships, the rules are different everywhere. Some states allow registration on the day of an election; others require you to register weeks in advance.

If you're going to be 18 years old on Election Day, you should fill out a voter registration form as soon as possible. Even today.

There are lots of websites that can get you to the right place to register once you tell them where you live; for instance, Vote.org. The Washington Post has also built a handy tool to help.

The last important note is that you need to change your registration every time you move. Even if you think you're already registered correctly, you can double-check it today.

2. Get informed and make sure the information you're finding online about your candidates and voting rules is legit.

You can start with your local public radio station or newspaper. There are also nonprofits like the League of Women voters that put out candidate guides. Just a look at a candidate's official website or even a social media account like Instagram can tell you a lot about candidates' priorities and the communities they care about.

Voting is not a test! You can bring notes or a voter guide with you to the polls on Election Day so you don't have to memorize everything.

Another hot tip: If you live in the U.S., you can't vote over the phone or by text in any U.S. election, and anyone who says otherwise is lying.

3. Go vote! Make sure you plan ahead — know where, when and how you're going to vote. Don't wait until the last minute.

The No. 1 question election officials hear around election time is, "Where do I vote?" There are a number of good websites that will tell you where your polling place is if you plug in your address. Try Vote.org, Rock the Vote or the National Association of Secretaries of State.

Vote by mail and absentee ballot

More and more states are making voting by mail easier this year due to COVID-19.

A couple of things to watch out for with vote-by-mail ballots:

Voting at an early-voting site

More than half of states allow voting before Election Day. It's a way for people who might have inflexible hours or another reason to vote when it's convenient for them. If you vote early, it counts just the same.

The big difference even in states that allow early voting is the number of days the early-voting sites are open, so check with your state's secretary of state website.

Voting in person on Election Day

4. Have the voter hotline number 866-OUR-VOTE burned into your brain or saved in your phone.

That way if something happens, or if you see something sketchy, you have a resource to go to. There might be times when things go wrong. A poll worker says you're not registered. You can't physically access your polling space because there's no wheelchair ramp. Someone is harassing people at your polling place.

That phone number — 866-687-8683 — may be your No. 1 resource. It's the Lawyer's Committee for Civil Rights Under Law hotline for anyone with any sort of voting question or problem. The committee also has hotlines for different languages and field programs in 30 different states.

If for whatever reason you show up at your polling place and you aren't on the rolls, or even if you show up and you don't have the proper ID to vote, you'll usually be asked to vote with a provisional ballot.

This is a ballot that is exactly what it sounds like: Something needs to be worked out before your vote counts. You might have to bring a document to your election official within a certain time period, or your election supervisor might have to double-check that you actually are registered.

But it does not mean your vote won't count.

Another problem that gets a lot of media attention is voter intimidation: Someone is actually at a polling place harassing people trying to vote.

This behavior is illegal everywhere.

You can call the lawyers committee hotline to report this sort of behavior, or you can file a complaint with the Justice Department.

Voting should be easy and accessible, and anyone who is making voting hard is in the wrong.

This episode originally ran in October 2019. You can listen to that audio here.