Accessibility links
Choreographer Mark Morris On 'Out Loud,' A Memoir Of A Life In Dance The prolific dancer and company director has written Out Loud -- a memoir of hits and flops, childhood trauma and a lifetime at the forefront of modern dance. 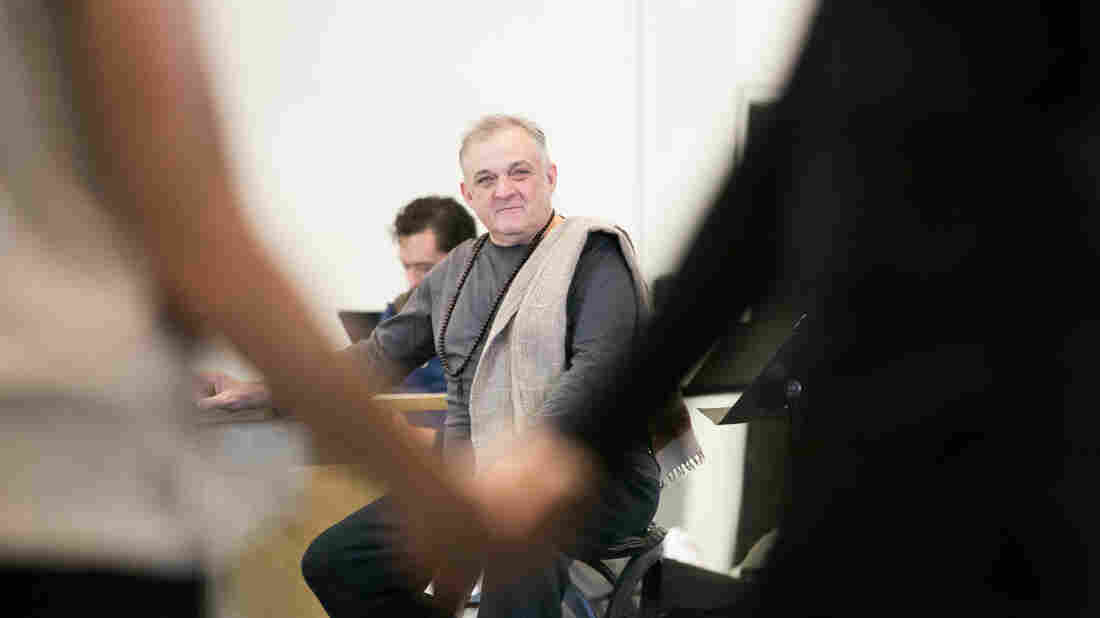 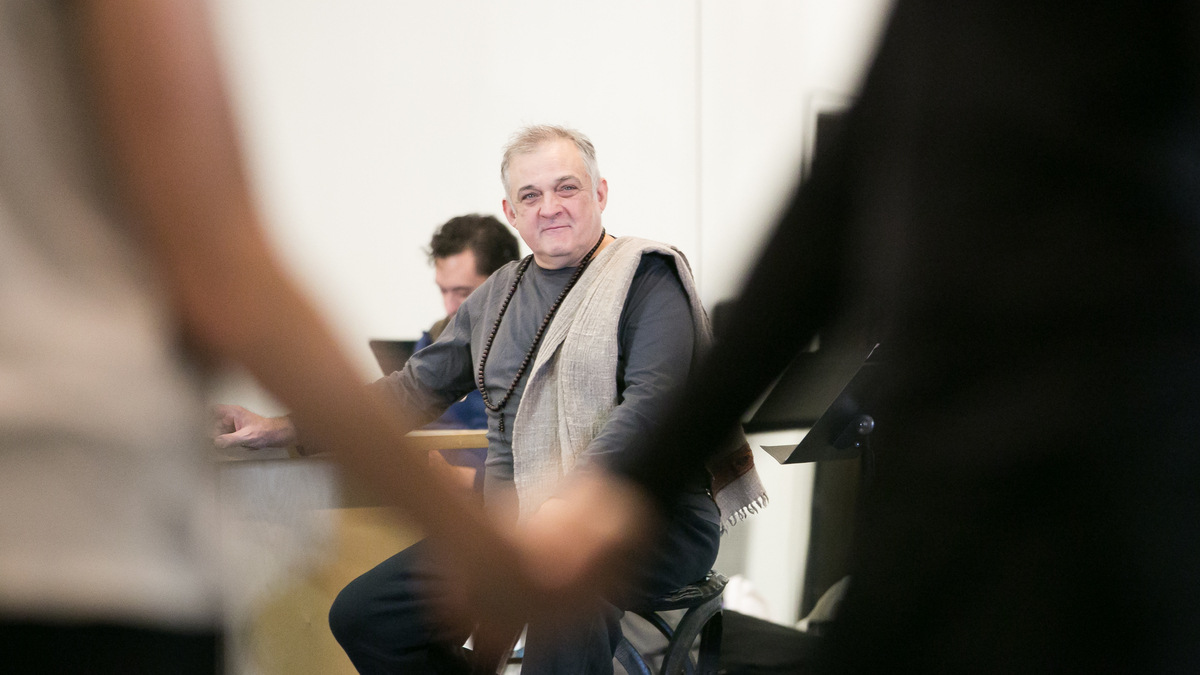 Choreographer and director Mark Morris, pictured here at a rehearsal in 2017, will release a new memoir called Out Loud.

When Mark Morris was a 6-year-old in Seattle, he'd stuff his feet into Tupperware juice cups so he could walk en pointe. In essence, it worked.

Morris grew up to become a celebrated dancer, choreographer and director. He founded his own company, the Mark Morris Dance Group, in his twenties, then took over the Théâtre Royal de la Monnaie in Brussels, and has gone on to create and collaborate with most of the world's great dancers and companies on signature works that include Gloria, Dido and Aeneas, a controversial Nutcracker, and Falling Down Stairs (with Yo-Yo Ma).

Mark Morris has written a memoir about dance, identity and ingenuity, hits and flops, goose and mescaline holiday dinners with Mikhail Baryshnikov. Written with Wesley Stace, it's called Out Loud.

On being subjected to "sissy tests" in gym class, and putting the experience into his dance Jr. High 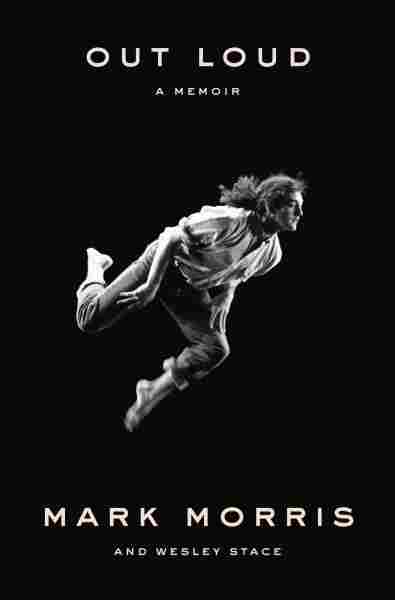 by Mark Morris and Wesley Stace

I have to tell you, a very good friend of mine — my best friend, [fashion designer] Isaac Mizrahi — I said [to him] something a long time ago which was true. I told him that, you know, if it weren't for bullies, how would I know I was a sissy? And I was dancing already from a very young age. So to me, it was just kind of degrading, a little bit humiliating, not much fun. And you know, I didn't like that kind of competition. I was an "other," as people call now. But you know, everybody's other than everybody else. ...

I used what was called the "sissy test" — you know, look at your fingernails; if you do it a certain way, you're a butch or a femme. But it turned into a little bit of a look back when I made up a dance based on the quotidian humiliations of junior high school — that age, that degree of development and that confusion and annoyance that happens.

On a traumatic year of his life, as a teenager

That must have been the fire in our house and the car accident; not long after that, my father died. So that was a lot of horrible things. I imagined every airplane flying overhead would crash into me directly. You know, it's like: Well, what about the other 300 people on the plane? That didn't occur to me. It was just that here I am, walking down the street, and there is a plane. That's it — that's my death warrant.

On the advice of his late father

So of course, my father wanted me to go to college, and I had no intention of doing that, because I was already dancing and I was already a real smartypants. And so, you know, he wanted me to know how to type, to have something to fall back on — which everybody wishes for his child. So I very, very reluctantly learned how to do that. But I also learned how to cook, and how to very badly sight-read playing the piano, and how to read and write bad juvenile poetry ... as opposed to the other kind of juvenile poetry. I was always doing what we would term creative ventures, you know. So I wasn't told that I was not qualified for something or that I wasn't good enough to do it. It was like: Go ahead and see how it goes — and be sure to learn how to type.

Oh my. Yes, Dances for the Future is my answer to the big question of legacy. I choreograph all the time. I choreograph whether I have some place to debut a piece or not. So I'm making up dances like I always do, which is in the studio with the dancers. They're notated, filmed, recorded, designed and taught to other people through the age-old dance tradition of training younger people and teaching them the moves. And so when you leave the company, you teach your part to somebody; we re-rehearse it. But no one sees the finished piece until it's time. So I'm hoping to release one a year or so — posthumously, I imagine — for a long time.

I guess once I finish a dance and release it to the public and we're performing it, I'm kind of done. ... Well, I love watching it, and I love watching other people's work too if it's really good and interesting. But you know, the most exciting part is also very often the most frustrating part: trying to finish something or get it just right or get across something that I'm not sure what it is until it happens.

Erin Covey and Melissa Gray produced and edited this interview for broadcast. Patrick Jarenwattananon adapted it for the Web.