Accessibility links
October Romance Roundup As the October days shorten, it's a good time to curl up with a romance novel — this month, we're featuring stories about people who defy traditional expectations to find their happy-ever-afters. 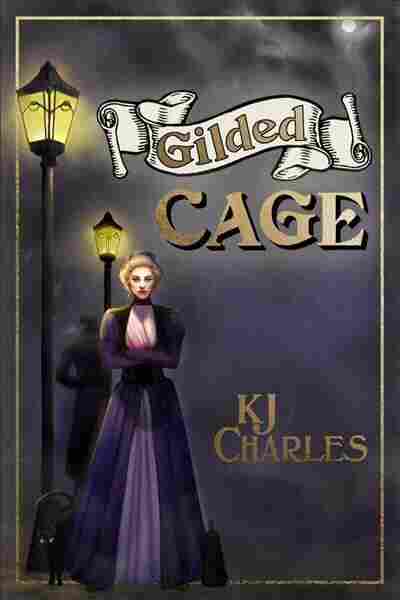 The magic of the romance genre is that the books reliably deliver a love story with a happy ending, yet the authors never run out of new, exciting, heartfelt ways to make the familiar formula seem fresh. This month's batch of romance novels is no exception — with heroines and heroes who show that defying traditional expectations is no obstacle to a great love story and of course, the happy-ever-after.

There is a woeful lack of sharp tongued, unsentimental heroines in romance, but Susan Lazarus, the heroine of KJ Charles' Gilded Cage (the latest in her series about Victorian jewel thieves), comes to the rescue! Susan is everything one wants from a lady detective faced with the return of the man who jilted her, who is now wanted for murder, and who desperately needs her help to clear his name. She is unflinching, but not unfeeling.

Templeton Lane has a thing for opals. So much so that he foolishly continues with a heist when everything goes wrong and as a result he's wanted for a double murder he didn't commit. Only Susan can save him — too bad they parted under heartbreakingly disastrous circumstances 17 years earlier. Of course Susan and Templeton end up pretending to be a married couple, which of course leads to sexy times and romance. Charles avoids the usual pitfalls of this plot — an overdone big miscommunication, unnecessarily drawn-out enemies-to-lovers — for a smart and finely developed romance that blends perfectly with a really good mystery. 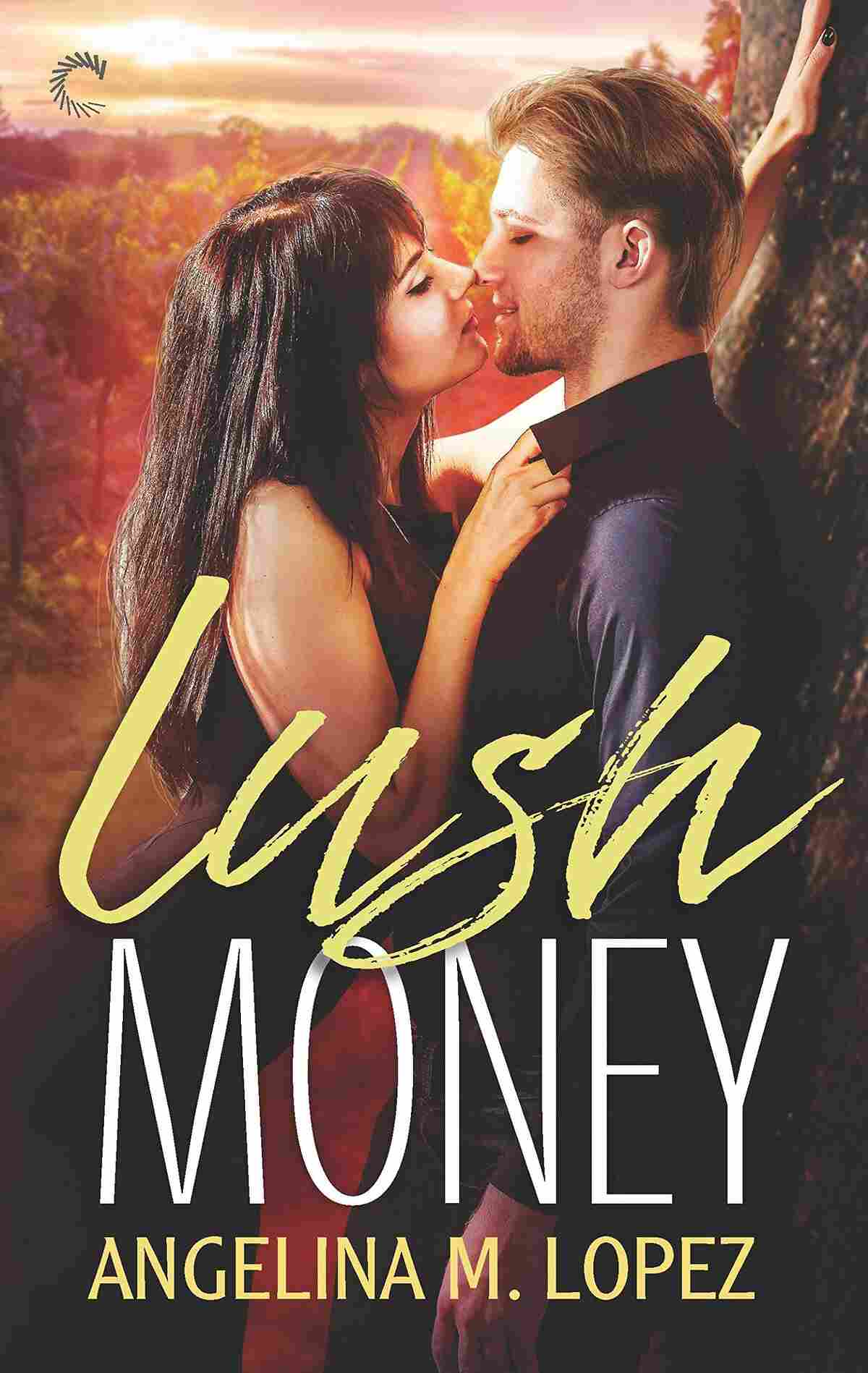 Lady Billionaire meets Hot Prince meets marriage of convenience in Lush Money, a sexy, emotional and pitch-perfect romance by Angelina M. Lopez. Self-made billionaire Roxanne Medina has everything she wants — except a daughter whom she can give the loving childhood that she herself never had. So this brilliant businesswoman makes an offer to cash-strapped Prince Mateo that he can't refuse: Marry her, make love with her three nights per month, divorce at the end of the year and he'll walk away with enough money to save his impoverished kingdom.

But Mateo wants to know Roxanne, not just bed her — swoon! What should be a simple arrangement gets totally sexy and emotionally complicated, and the conflicts never let up. Mateo's fighting for real intimacy while Roxanne wants to keep things strictly business, while back home he's struggling to save his kingdom from his father's terrible leadership. Meanwhile, Roxanne is learning there are some problems she can't control and some things money can't buy. As their lives inevitably become more entwined, their relationship just as inevitably becomes more than just sex, making for a novel that subverts classic romance tropes in an extremely satisfying way. 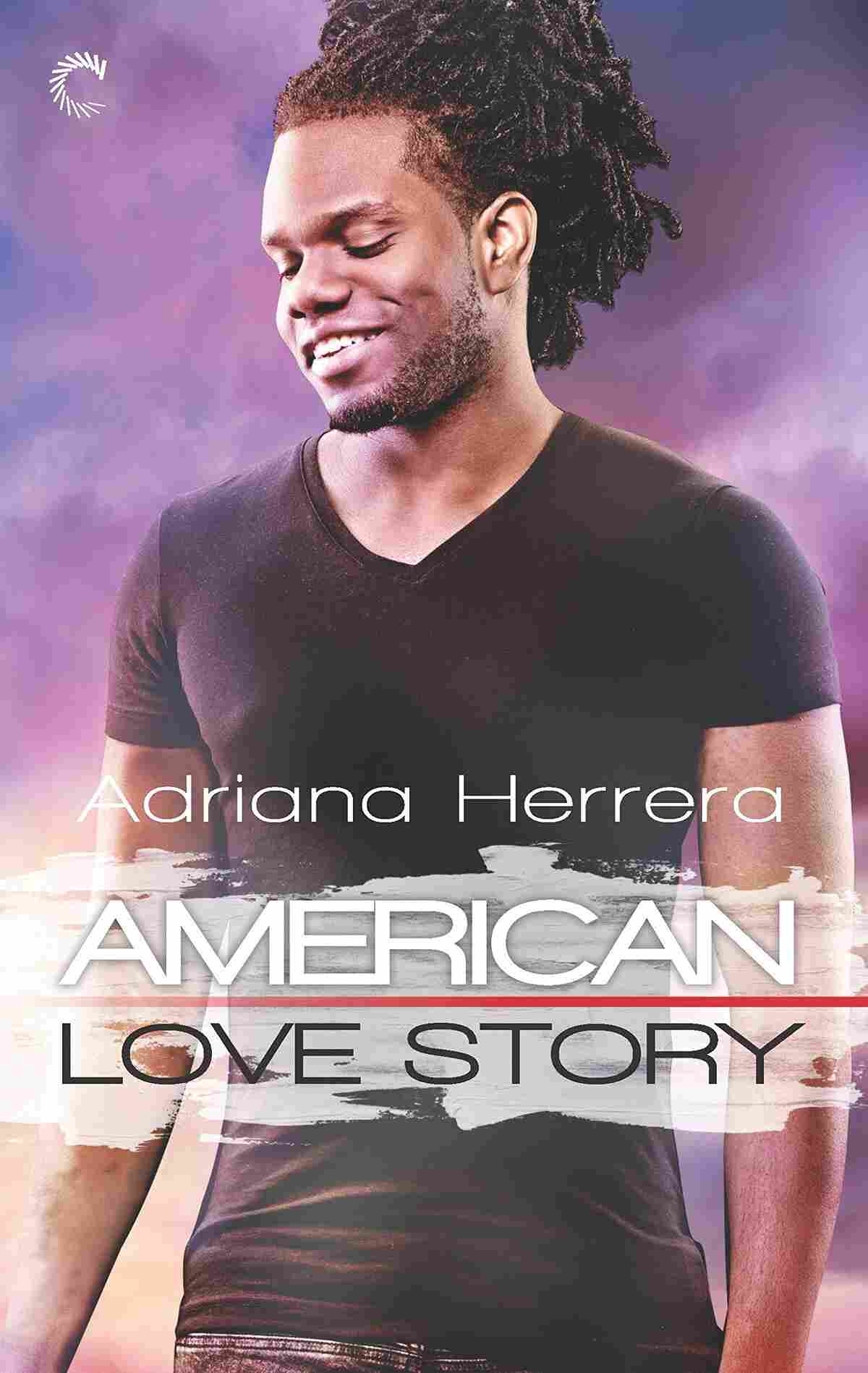 Nothing makes for good romance like high conflict — and in American Love Story, Adriana Herrera presents a particularly difficult and timely conflict for the two lovers. Patrice Denis is a Haitian-born immigrant who is now a professor vying for tenure at Cornell. He's falling for Easton Archer, the assistant District Attorney and part of a wealthy local family. After an affair the previous summer, they're now both in Ithaca and can't deny the sparks between them. Navigating a new relationship is complicated enough — but then they find themselves on opposite sides of an increasingly fraught issue: The local police are disproportionally targeting men of color in traffic stops. Patrice is an outspoken critic, while Easton has the ability to really do something about it — if he dares.

American Love Story never forgets it's a romance first; while Patrice and Easton have no fear about exploring their passions, learning to trust each other outside of the bedroom proves harder, especially when the book's bigger social issues become intensely, even terrifyingly personal. But love lets them see and feel both sides — and love is what brings about the change that makes their happy-ever-after possible.