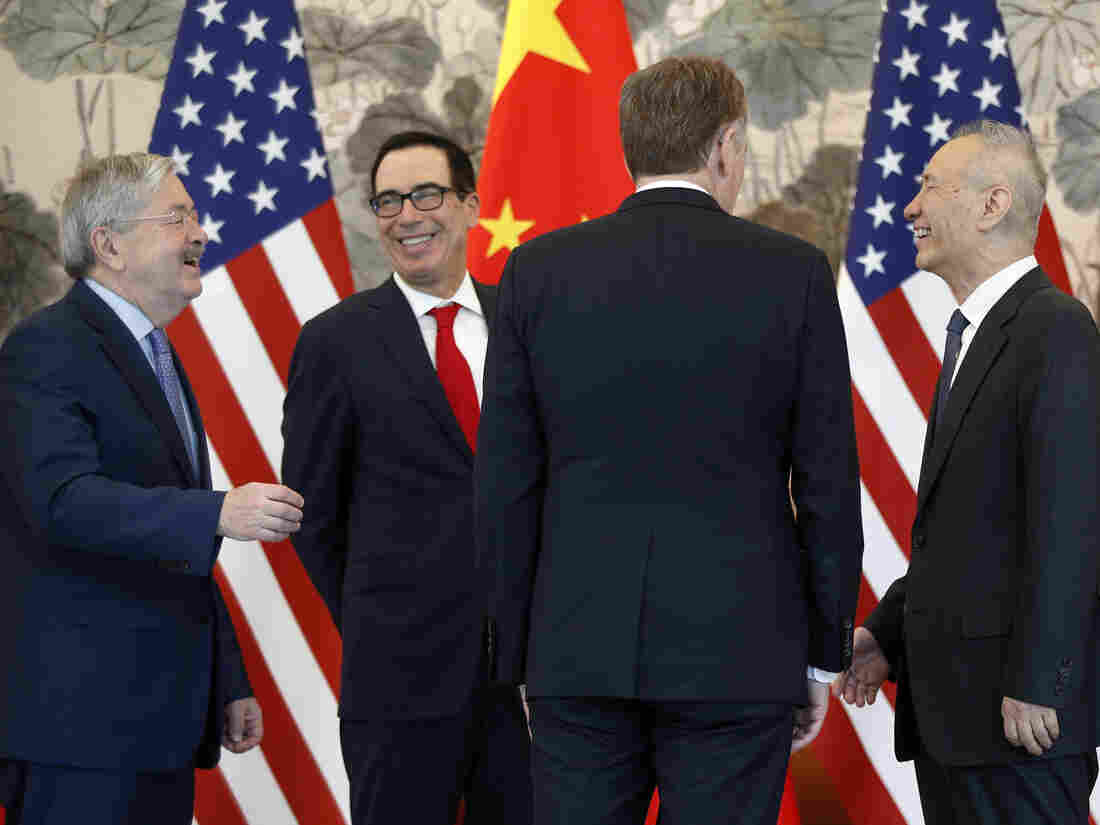 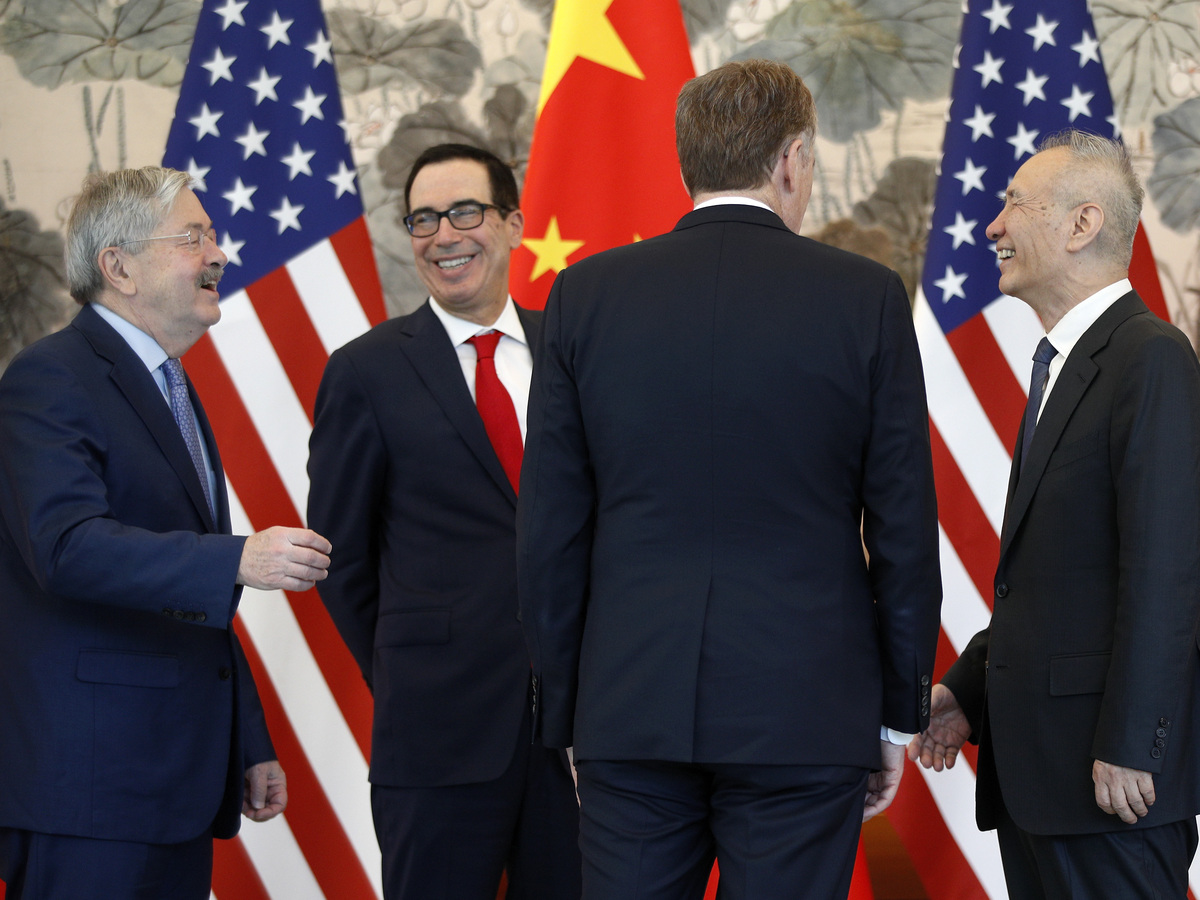 The U.S. ambassador to China is pushing back against Beijing's criticism of a new State Department requirement that Chinese diplomats must report certain meetings they have in the U.S.

The State Department announced Wednesday that it is requiring all Chinese diplomats in the U.S. to notify them of meetings they plan to have with local and state officials as well as educational and research institutions. However, there is no penalty associated yet with failing to report such meetings.

Speaking in Beijing, U.S. Ambassador Terry Branstad, a former governor of Iowa, told NPR that the reporting requirements were "modest" compared to how China demands all foreign diplomats ask for the Chinese government's permission before traveling or meeting with local officials and universities in an official capacity.

"The difference is we have a very open system. Unfortunately, China has a very closed system," Branstad said. "We'd like to see a little more reciprocity and more opportunity for our diplomats to be able to do their work here in China."

The measure is meant as a counter to the more intensive barriers American diplomats face in China. Diplomats have long complained about limited access to local officials; academics and researchers say they have been restricted; and requests to visit politically sensitive areas in China, especially the western regions of Tibet and Xinjiang, are routinely ignored or denied.

In the past year, U.S. legislation was enacted to monitor American access to Tibet and potentially sanction Chinese officials who block U.S. officials and journalists who travel there. China requires foreigners to receive a special permit before entering the region of Tibet, though few are granted to diplomats and journalists.

Earlier this month, a bipartisan U.S. congressional delegation was denied visas to mainland China because the group also planned to visit Taiwan, which China considers a breakaway province.

China has flatly rejected American claims that it limits diplomatic activity within China. Geng Shuang, a ministry of foreign affairs spokesperson, called it "simply not true" at a daily media briefing on Thursday.

"We urge the U.S. side to correct its mistake, withdraw this [State Department] decision and provide support and convenience for U.S.-based Chinese diplomats in carrying out their job instead of erecting barriers," he said.

China's ambassador to the U.S., Cui Tiankai, also tweeted his opposition to the State Department requirements: "My good friend [former U.S.] Ambassador [Max] Baucus visited all Chinese provinces during his three-year tenure in China. Ambassador Branstad has a similar plan. I have been here for six years and half, but I have not been able to set foot on every American state."

"One of the real ironies is that the Chinese ambassador in the United States can use Google Facebook and Twitter, and those [platforms] are all banned here in China," he told NPR. China's Great Firewall monitors all incoming Internet traffic entering mainland China and blocks access to many international social media sites and news outlets.

Branstad also noted the growing ability of Chinese regulators and an increasingly nationalistic consumer base to restrict the free expression of American companies and individuals, saying such interference was of "grave concern."

Earlier this month, the general manager of the NBA's Houston Rockets, Daryl Morey, tweeted in support of ongoing anti-government protests in Hong Kong.

"We're a country that believes very much in freedom of speech and association and [we] believe that this is really counterproductive," Branstad said.