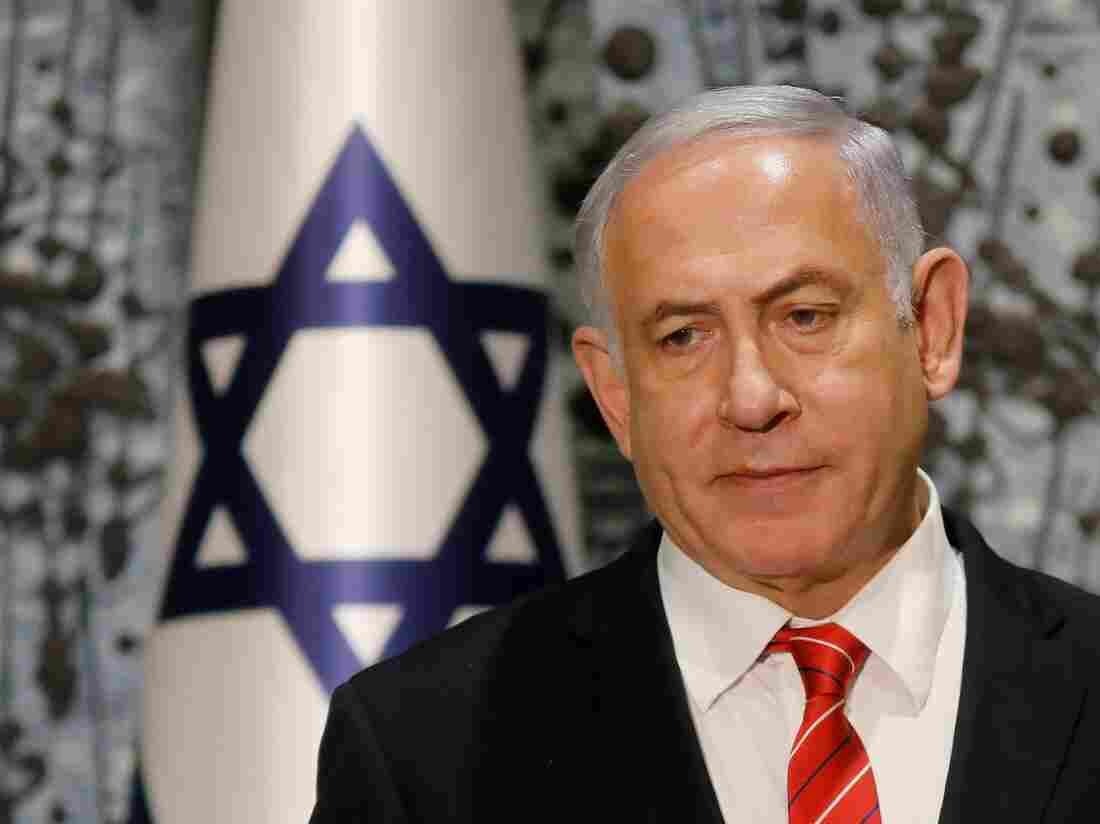 Israeli Prime Minister Benjamin Netanyahu, seen during a news conference last month in Jerusalem, has told President Reuven Rivlin that he can't form a government. The move opens the door for his rival, Benny Gantz, to attempt to do so in his stead. Menahem Kahana/AFP/Getty Images hide caption 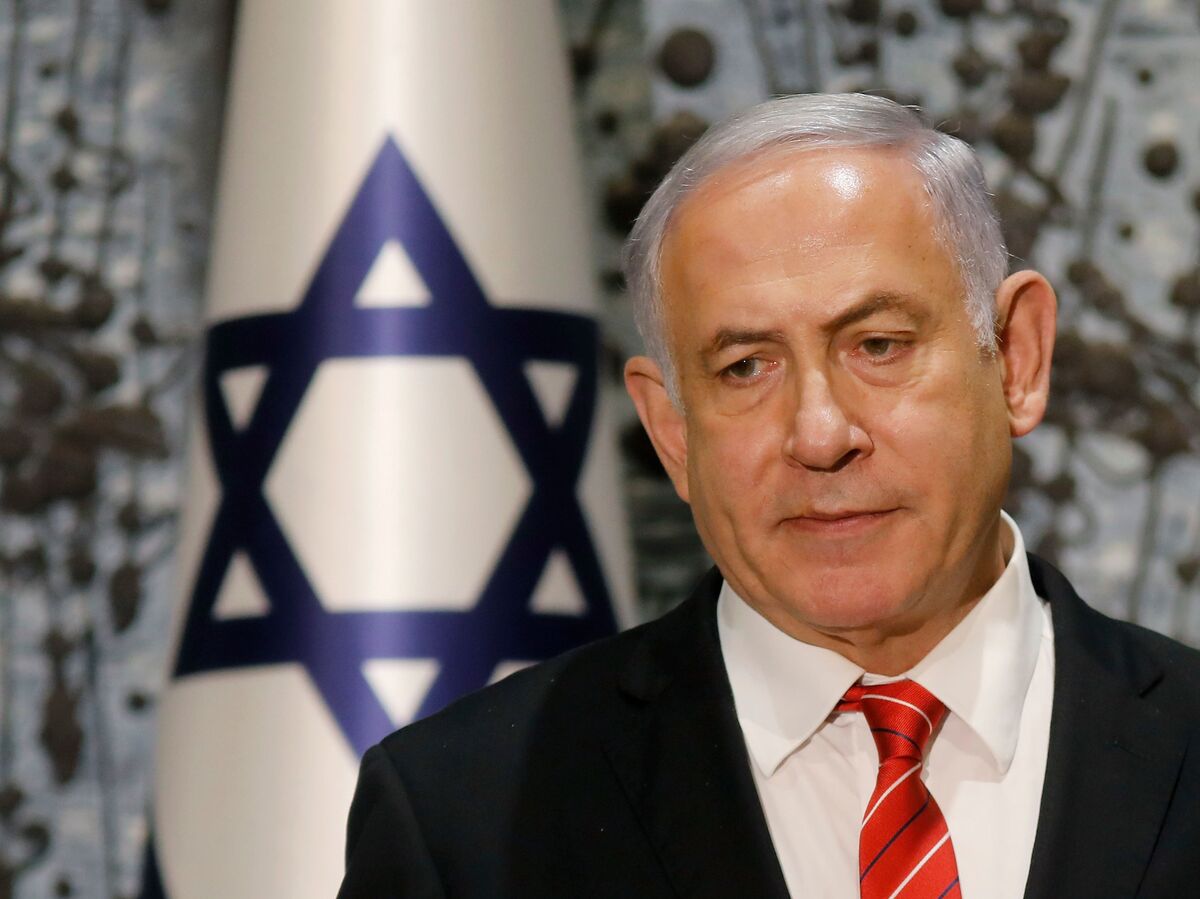 Israeli Prime Minister Benjamin Netanyahu, seen during a news conference last month in Jerusalem, has told President Reuven Rivlin that he can't form a government. The move opens the door for his rival, Benny Gantz, to attempt to do so in his stead.

After nearly a month of fraught negotiations, Israeli Prime Minister Benjamin Netanyahu has abandoned his attempt to form a new government. On Monday, the longtime leader, who heads the conservative Likud party, acknowledged his failure to cobble together a coalition from last month's muddled election results, and he returned the mandate to President Reuven Rivlin.

Netanyahu had been given 28 days to secure the 61 seats necessary to achieve a functioning majority by building support from smaller parties in the 120-member Knesset. After the most recent election — the country's second inconclusive vote in less than six months — Likud won 32 seats, but the scandal-plagued prime minister could not make up the gap necessary to obtain a majority and secure his fifth straight term in office.

Now, on Netanyahu's 70th birthday, Rivlin has turned to the prime minister's principal rival, Benny Gantz, a former army chief of staff and leader of the centrist Blue and White party. In a tweet on Monday, Gantz responded to the new mandate quite simply: "It is time for blue and white."

In accordance with Basic Law: The Government (2001), Director General of Beit HaNasi Harel Tubi will inform Knesset factions thaat the president intends to transfer the mandate to Chairman of Kachol Lavan MK Benny Gantz and make available the 28 days allocated under the law.

"The time of spin is over; it is now time for action," his party said in a statement posted to Twitter. "Blue and White is determined to form the liberal unity government, led by Benny Gantz, that the people of Israel voted for a month ago."

Still, it is unclear if the path to power will prove any easier for Gantz, as his party picked up just one more seat than Likud did in the past election. Despite the Blue and White party's narrow win in September, Netanyahu's bloc of conservative and hard-line religious lawmakers proved slightly larger than Gantz's group of center-left politicians, earning Netanyahu first crack at forming a government.

Now Gantz, too, will have 28 days to make good on his mandate. If he cannot, a gridlocked Israel faces the prospect of having to hold a third election in the span of a year — with little sign of an end to its political impasse.

As the leadership drama plays out, another huge story is shaking the highest rungs of power in Israel: Netanyahu faces a likely indictment on corruption charges that could include bribery and fraud — a state of affairs that Blue and White has listed as one of its primary reasons for rejecting the possibility of a unity government with Likud.