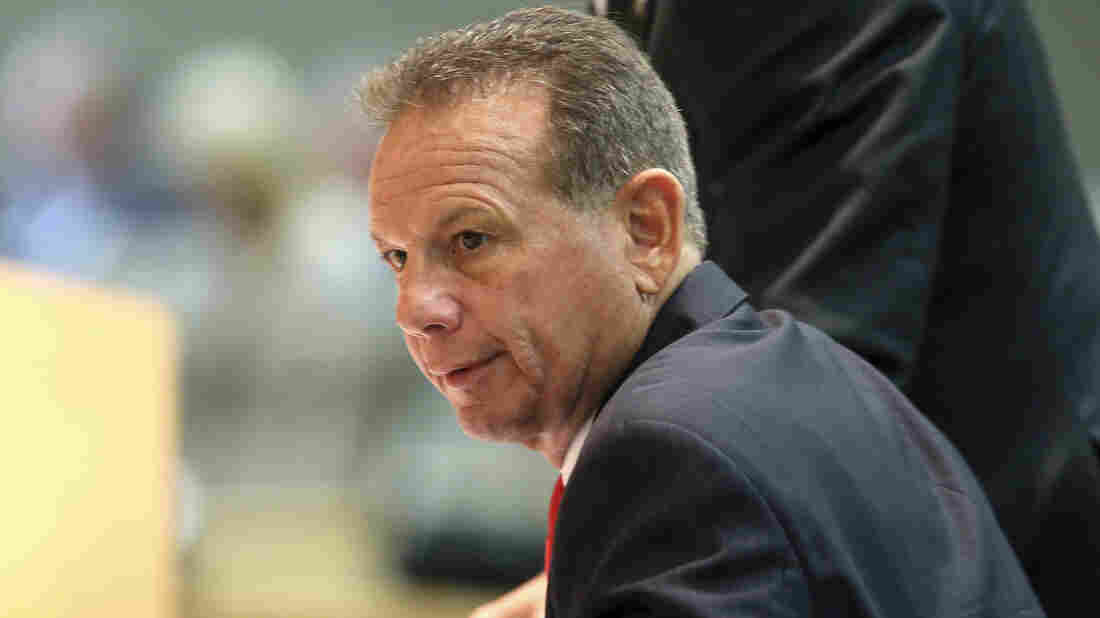 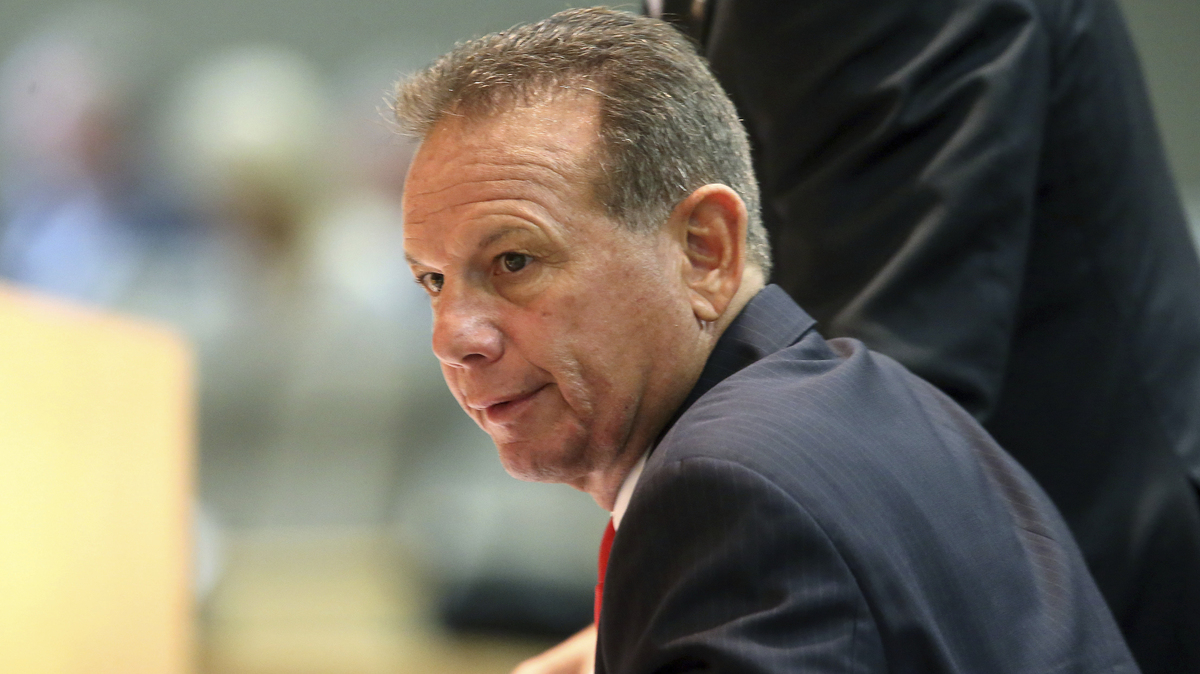 DeSantis charged Israel with incompetence and dereliction of duty for actions before and after the mass shooting at Marjory Stoneman Douglas High School in Parkland. Under Florida's Constitution, the suspension must be reviewed by the state Senate.

In Tallahassee Monday, the Senate Rules committee heard nearly 10 hours of testimony from lawyers representing the governor and Israel, and also from family members of the shooting victims.

The hearing led off with the testimony of an attorney appointed by the Senate as a special master. Dudley Goodlette conducted a two-day hearing during the summer in which he heard from Israel and lawyers representing DeSantis. Goodlette surprised many when he recommended that Israel be reinstated as sheriff. At the hearing, the special master said while he found many failures by sheriffs' deputies on the day of the shooting, the governor and his lawyers didn't present evidence of institutional problems that could be attributed to Israel. He told senators, "They had a burden of moving forward and proving something and ... I didn't see any documentation of that."

A lawyer for DeSantis, George Levesque, told senators they shouldn't consider the hearing and the process of removing Israel, a Democrat and an elected official, as subject to the rules of a judicial proceeding. "It is a political decision," Levesque said. The special master's report, he reminded senators, isn't binding.

Levesque's statement laid out in stark terms the stakes for Republican senators, who may be reluctant to cross DeSantis. It drew sharp comments, not only from Democrats but also from Republican Tom Lee, a senator known for his independent streak. "You're basically saying if I wanted to go obtain a quid pro quo for my vote in voting for or against Sheriff Israel," Lee said, "that would be completely appropriate." Lee's comments drew a quick rebuke from committee chairwoman Lizbeth Benacquisto who said, "That is not how we operate here in the Florida Senate."

Israel's lawyer, Ben Kuehne, insisted that senators should only rely on evidence and facts submitted in the special master's report. Kuehne said, "It cannot be a purely political decision as the governor has advised." He raised a number of objections to documents and arguments submitted by the governor's lawyers, even seeking, unsuccessfully to have Levesque removed from the case.

Israel has already announced his plans to run again for sheriff in 2020.

Among the most compelling voices at the hearing were the relatives of those who died or were wounded in the Parkland shooting. Dozens of family members and their supporters made the long trip from Broward County to Tallahassee. Fred Guttenberg, whose 14-year-old daughter Jaime was killed, asked senators not to be swayed by the special master's contention that DeSantis hadn't made a strong case for Israel's removal. "Everyone wishes maybe the governor's office had done more," Guttenberg said. "But we all know the facts. We all know the failure. I'm living proof of it."

A number of people supporting Israel's reinstatement also made the trip from Broward County. Sandra Jackson of Deerfield Beach asked senators to remember it was the shooter, not Israel, who was to blame for the deaths at Marjory Stoneman Douglas High School. "Don't let a small community make this decision for this whole Broward County."

Senators acknowledged that the decision to remove a sheriff for the actions of a deputy may break new legal ground in Florida, setting a precedent that some were uneasy with. But in the end, the committee voted 9-7 along party lines to uphold Israel's removal from office. On Wednesday, the full Senate is scheduled to vote and is expected to confirm the committee decision.