Accessibility links
Boeing Exec Out As Company Prepares To Report More Post-Crash Losses The news comes on the eve of Boeing's release of third-quarter financial results, continuing the repercussions from two 737 Max crashes that killed 346 people. 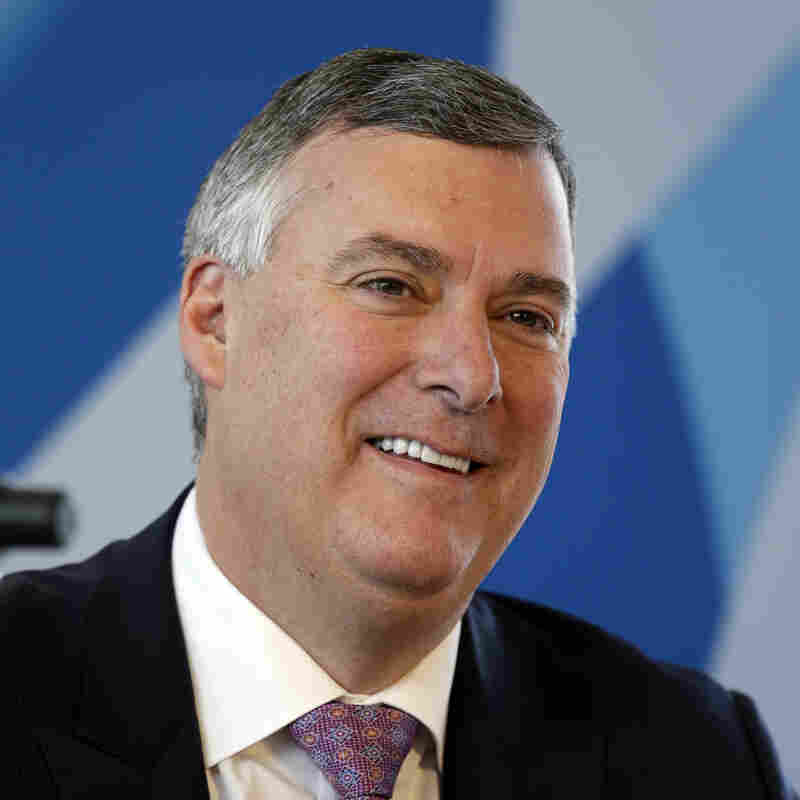 Boeing says it is replacing Kevin McAllister (shown in 2017) as the head of its commercial airplanes unit, as repercussions continue from two 737 Max crashes that killed hundreds of people. Elaine Thompson/AP hide caption 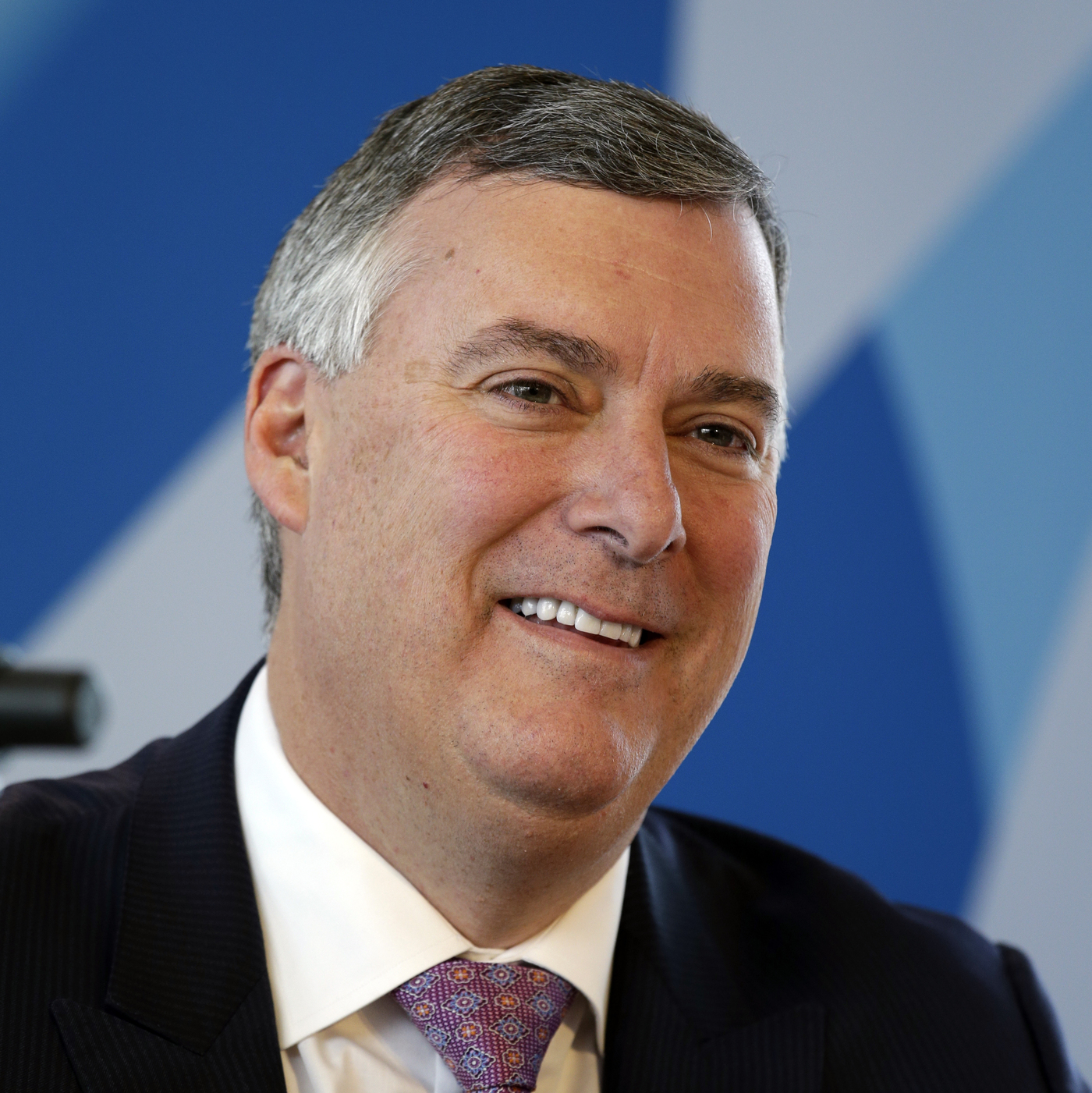 Boeing says it is replacing Kevin McAllister (shown in 2017) as the head of its commercial airplanes unit, as repercussions continue from two 737 Max crashes that killed hundreds of people.

The fallout continues at Boeing over two 737 Max plane crashes that killed 346 people, with the company replacing Kevin McAllister as president and CEO of the commercial airplanes unit.

He is the first top executive ousted since the crashes of 737 Max jets in Indonesia and Ethiopia. McAllister is being replaced by longtime company insider Stanley Deal, leader of the Boeing's global services division.

The news comes on the eve of Boeing releasing third-quarter financial results. The company is expected to report billions of dollars in losses, with the 737 Max — its top-selling commercial jet — grounded by aviation regulators around the world.

The company revealed last week that it had failed to turn over key documents to the FAA and congressional investigative committees. Those documents include instant messages between company pilots describing what one called "egregious" problems with the 737 Max and its new flight control system in a simulator, two years before the first of those two fatal crashes.

Boeing now contends the problem the pilot experienced was actually a glitch in the simulator software, not in the MCAS flight control system that investigators say is at least partially to blame for the two crashes. And some experts tell the Seattle Times that may be the case but Boeing has still not explained why the company withheld the documents from the FAA and Congress for eight months, after turning them over to federal investigators in February of this year.

McAllister came to Boeing in November of 2016 from General Electric, where he headed that company's aviation services unit, which supported GE's jet engine business. He arrived when the 737 Max was its final design and certifications processes, so he had little, if anything, to do with the development of the troubled plane.

McAllister has faced some criticism from customers over his handling of the crisis. Ever since regulators around the world ordered all Max aircraft be pulled out of passenger service last March, some airlines have complained of poor communication from Boeing related to fixing flight control software that played a role in both crashes and efforts to return the planes to service.

In July, Boeing reported that it was taking a $5.6 billion pretax charge in the second quarter to cover what the company estimated it would pay to compensate airlines that have had to cancel thousands of flights because the Max has been pulled from service. The company also reported nearly $3 billion in other losses related to the grounding of the Max. Wall Street analysts are expecting the company to take billions of dollars in additional charges for the third quarter.