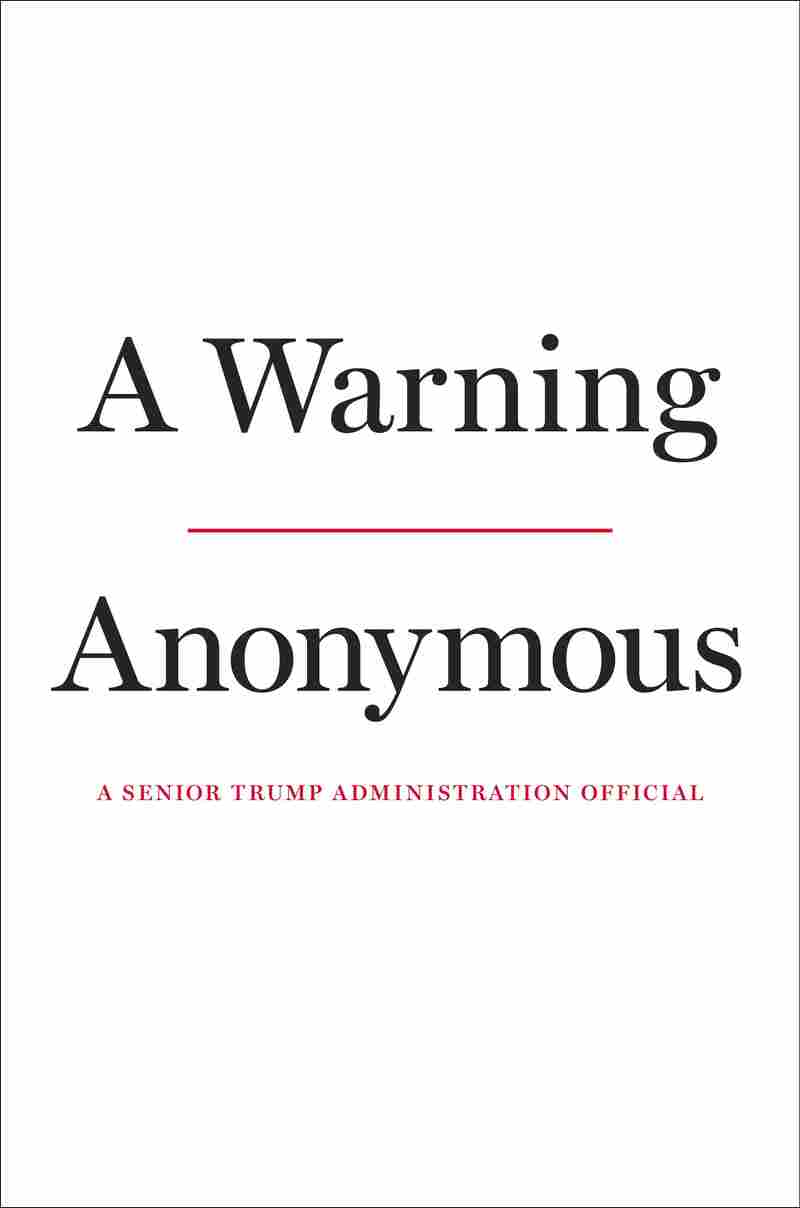 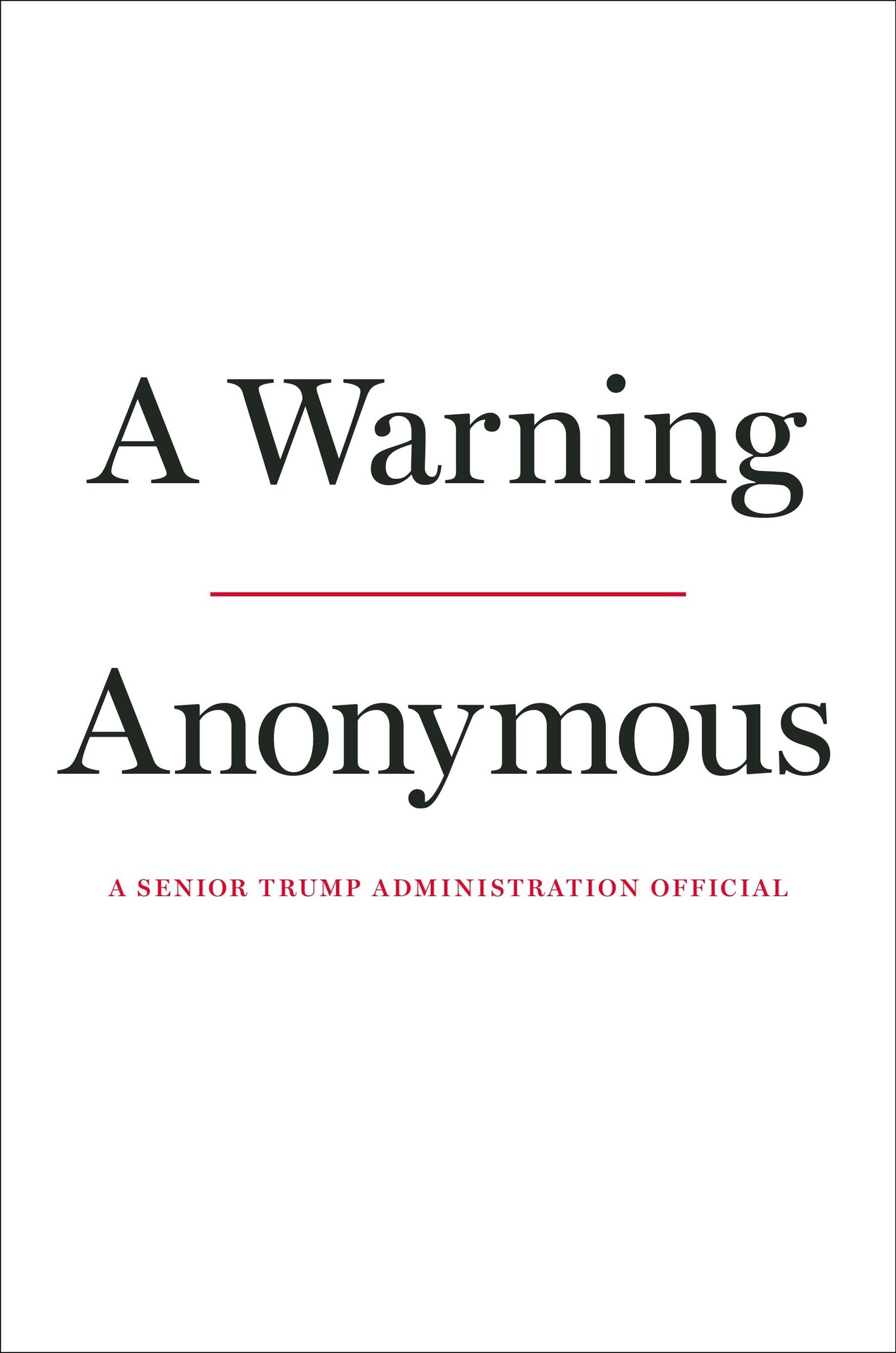 The author of an anonymous op-ed in that ran in The New York Times on September 5, 2018, and created a stir both inside the White House and beyond, has expanded the article into a book that will be published next month. It will be called A Warning, and published by Twelve Books, an imprint of Grand Central Publishing/Hachette Book Group, which announced the publication on Tuesday.

The op-ed titled, "I Am Part of the Resistance Inside the Trump Administration," bore the heading, "I work for the president but like-minded colleagues and I have vowed to thwart parts of his agenda and his worst inclinations." It became famous for its insider criticism of President Trump. Its author claimed to be a "senior official" in the current administration. That description was backed up by Times Op-Ed editor James Dao, who said in an interview in the newspaper, that "the writer was introduced to us by an intermediary whom we know and trust," and that the Times staff verified the person's identity "through direct communication with the author, some background checking and the testimony of the trusted intermediary."

Trump responded to the op-ed calling its author "gutless." Sarah Sanders, the press secretary at the time, called on the person to resign.

The article read, in part:

"The dilemma — which [Trump] does not fully grasp — is that many of the senior officials in his own administration are working diligently from within to frustrate parts of his agenda and his worst inclinations.

"To be clear, ours is not the popular "resistance" of the left. We want the administration to succeed and think that many of its policies have already made America safer and more prosperous.

"But we believe our first duty is to this country, and the president continues to act in a manner that is detrimental to the health of our republic.

"That is why many Trump appointees have vowed to do what we can to preserve our democratic institutions while thwarting Mr. Trump's more misguided impulses until he is out of office."

The new book will be published on Nov. 19. Hachette has said the author will remain anonymous, and royalties from the book will be donated to nonprofit organizations that focus on government accountability and support "those who stand up for truth in repressive countries around the world."