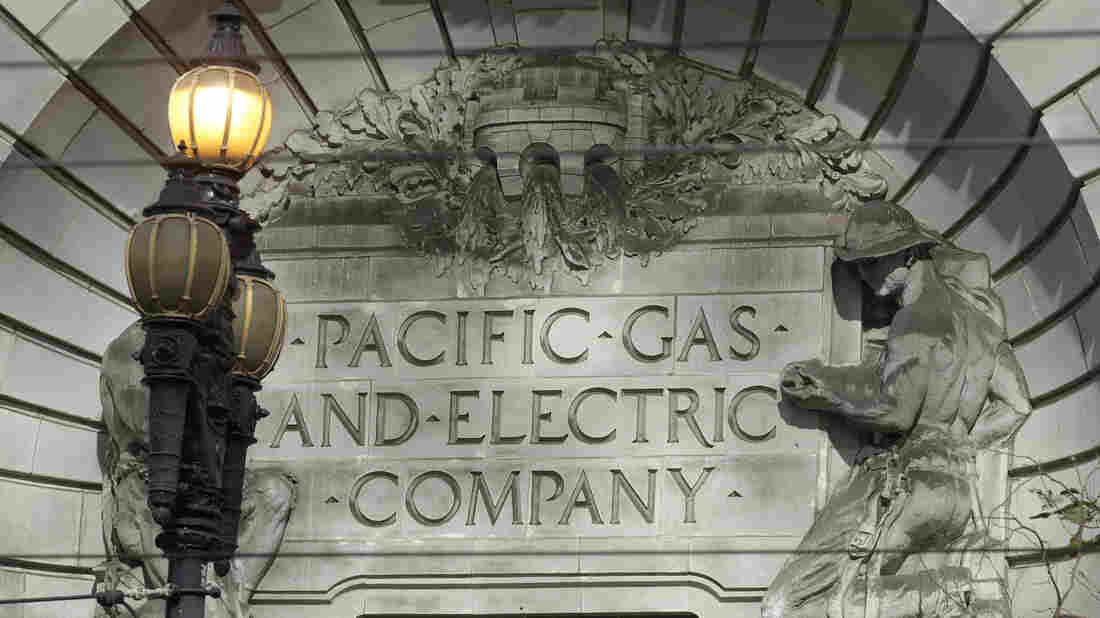 PG&E says it may impose a blackout on 16 California counties on Wednesday because weather conditions could favor wildfires. Jeff Chiu/AP hide caption 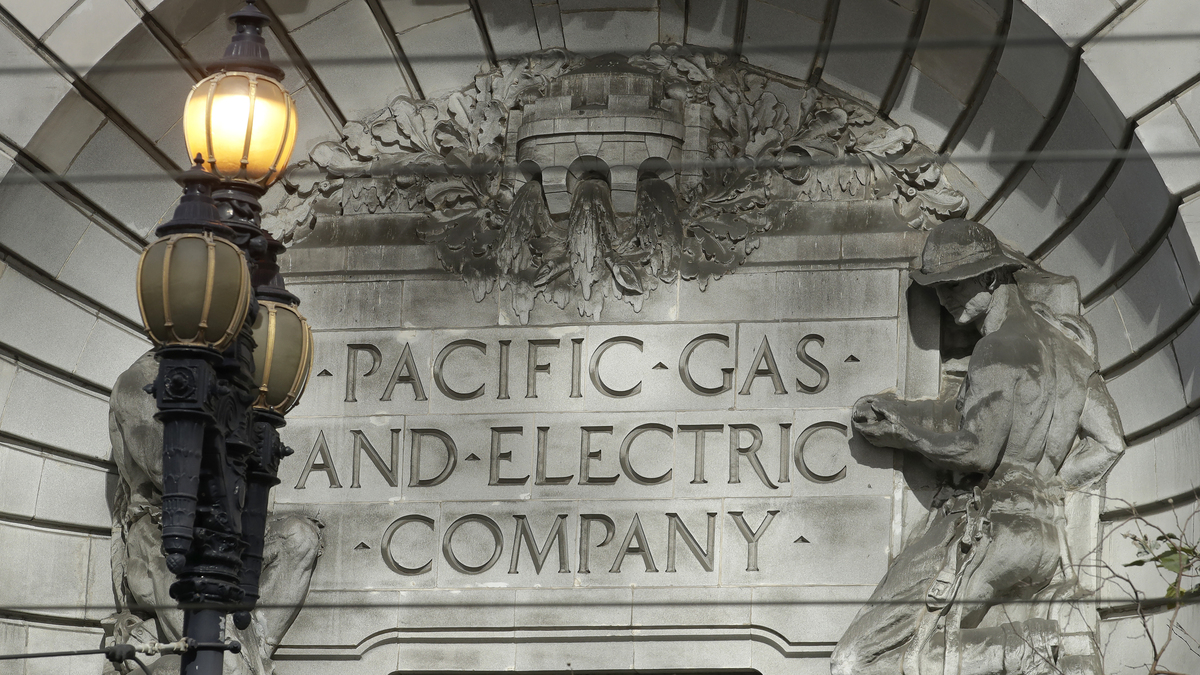 PG&E says it may impose a blackout on 16 California counties on Wednesday because weather conditions could favor wildfires.

Residents in 16 California counties have been warned that Wednesday may bring more intentional power shutoffs to over 200,000 customers. The announcement comes less than a month after utility company Pacific Gas & Electric cut off power for several days to nearly 800,000 customers across Northern and Central California.

Are Blackouts The Future For California?

Nevada County, a region largely located in the Sierra Nevada, may encounter the most blackouts, with an about 42,400 customers estimated to be affected. Member station KQED has a map outlining planned outage areas.

Earlier this month, PG&E shutoff power to nearly 800,000 customers in 34 counties. Some people were without power for three days. The utility giant has been subject to near universal scrutiny for its lack of planning in shutting off power. During the outage, its website crashed several times, outage maps were inaccurate and call centers overloaded.

California Gov. Gavin Newsom criticized PG&E and called for the company to issue rebates of $100 for customers and $250 for small businesses.

"Californians should not pay the price for decades of PG&E's greed and neglect," Newsom said on Oct. 14. "PG&E's mismanagement of the power shutoffs experienced last week was unacceptable." 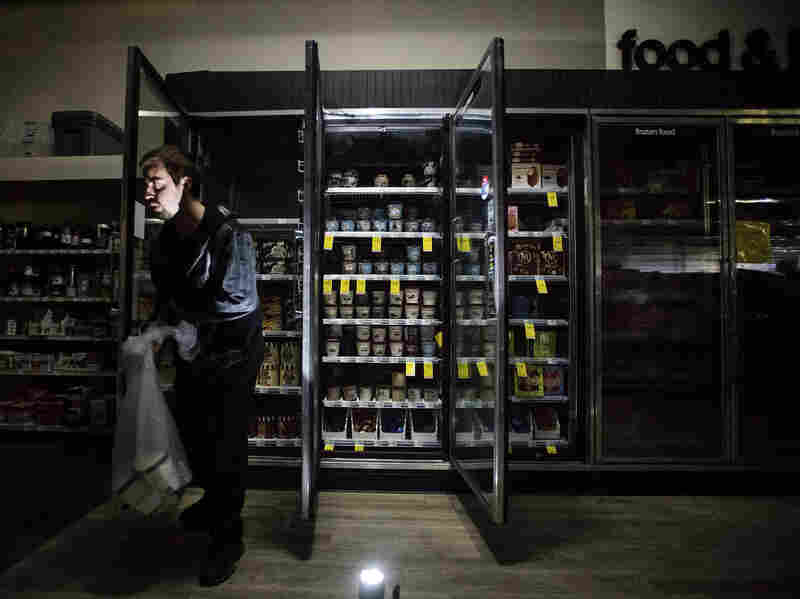 James Quinn throws out ice cream from freezers at a CVS during an intentional blackout in Sonoma, Calif., on Oct. 9. Noah Berger/AP hide caption 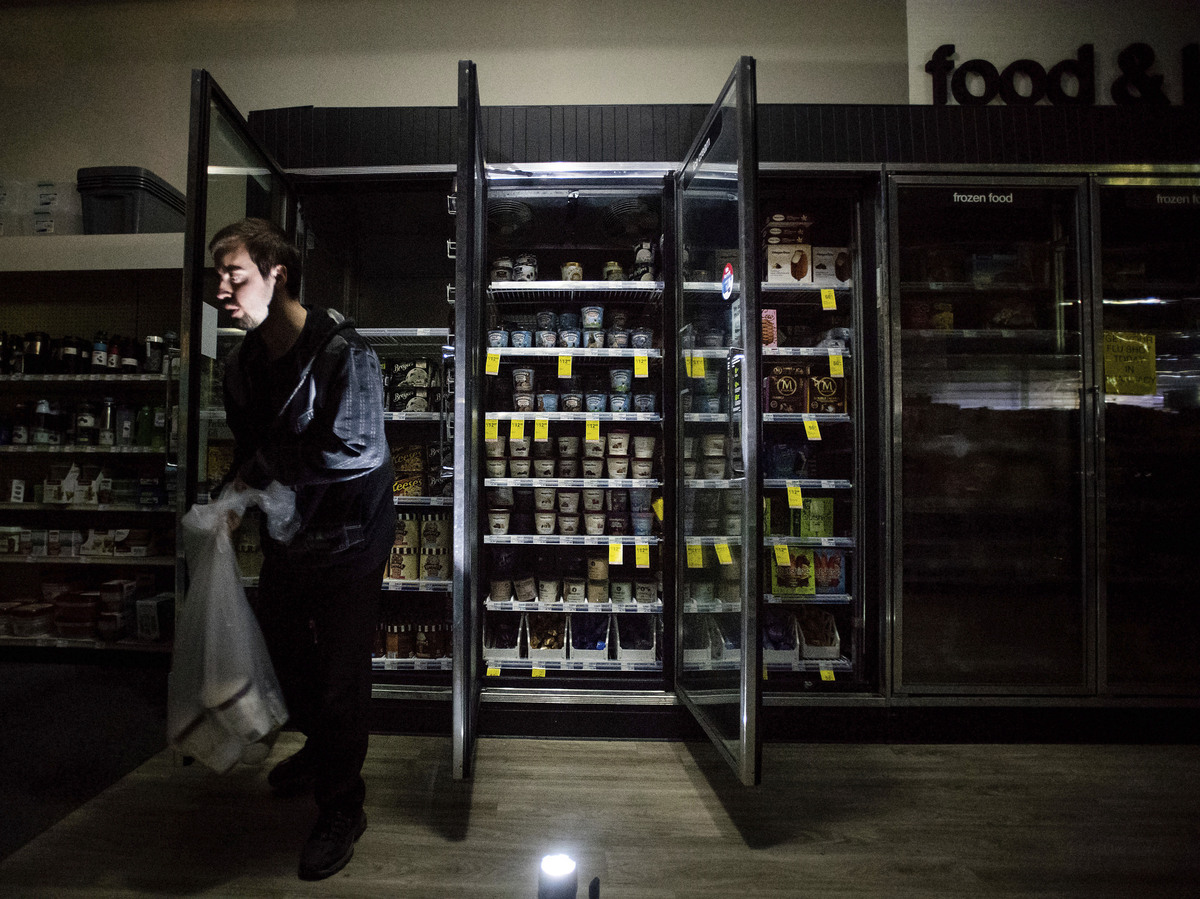 James Quinn throws out ice cream from freezers at a CVS during an intentional blackout in Sonoma, Calif., on Oct. 9.

PG&E CEO Bill Johnson acknowledged that the event could have been handled better, but defended the company's decision to shut off power.

"We recognize the hardship that the recent PSPS event caused for millions of people and want to continue working with all key shareholders to lessen this burden going forward," Johnson wrote in a letter to the California Public Utilities Commission. "At the same time, we ask our customers, their families, and our local and state leaders to keep in mind that statistic that matters most: there were no catastrophic wildfires."

Proactive blackouts have recently been adopted by PG&E as a preventative measure against wildfires. California officials said the utility company's transmissions lines caused devastating wildfires, leading to criticism for mismanagement and safety failures.

Recent missteps from PG&E have caused some California cities to look into buying their own power grids. Earlier this month, San Francisco's $2.5 billion offer to buy the city's power lines from PG&E was rejected. Last week, San Jose Mayor Sam Liccardo said the city is looking into creating a municipal utility.