Accessibility links
The Best Of KXT Local Live Sessions To celebrate the station's 10th anniversary, here are some of KXT's favorite performances by North Texas artists, including Old 97's, The Texas Gentlemen, Baptist Generals and more. 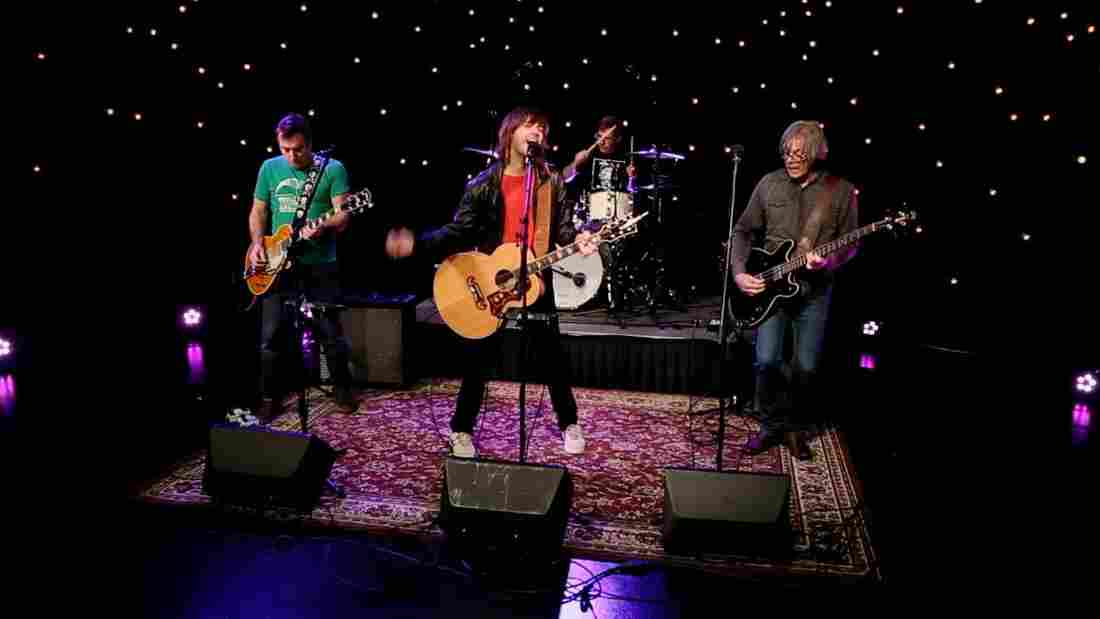 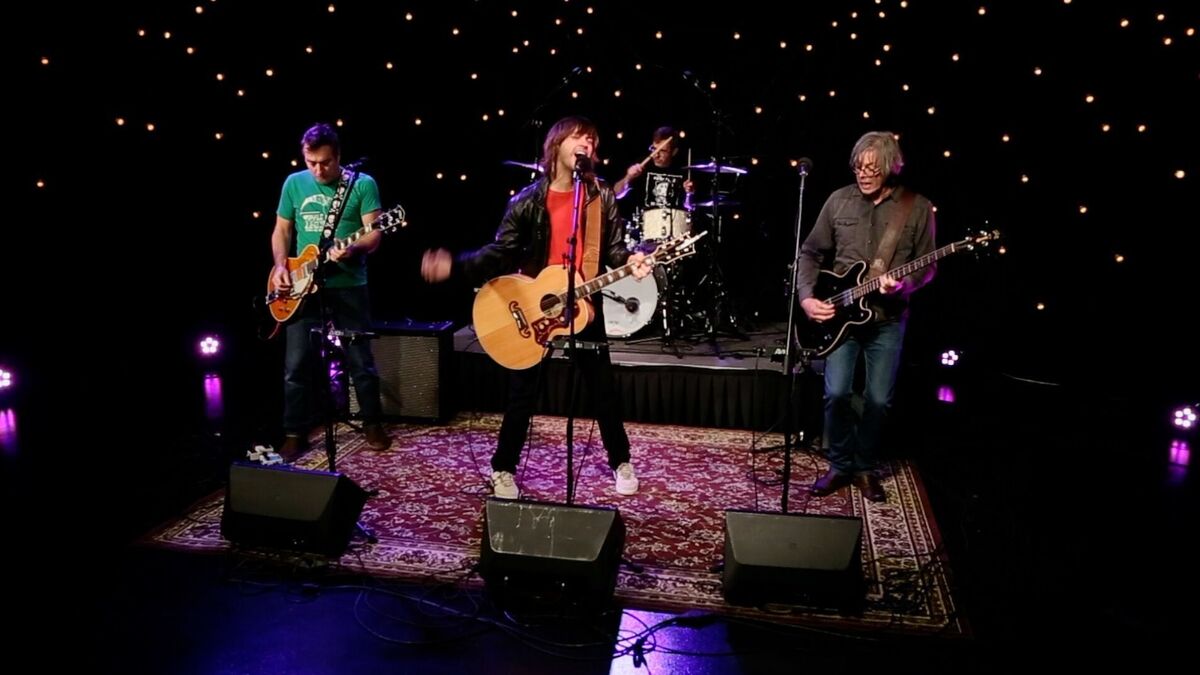 Dane Walters/Courtesy of the Artist

KXT Live Sessions launched on Nov. 9, 2009, on the same day the station went live. The ambitions were sky-high: to film 20 bands performing live in the studio during the station's first two weeks on air. Now, in the nearly 10 years since, KXT has produced hundreds of performance videos from both local and world-renowned talent. To celebrate the station's 10th anniversary — and October's Local Music Month — we've compiled a list featuring some of our favorite performances from North Texas artists.

MOTORCADE's self-titled debut has received shout-outs from Mike Joyce of The Smiths on his U.K. radio show, as well as from Greg Kot of Sound Opinions. And, of course, KXT. The Dallas band has a timeless sound all its own, both live and in the studio.

Having supported the likes of Kris Kristofferson and Leon Bridges, the Texas Gentlemen's members are an unstoppable force. When their debut album TX Jelly arrived to great fanfare, KXT decided it was time for their Live Sessions close-up.

Cowtown psych-rock band The Cush has been perfecting its sound for more than a decade, bringing an almost-Zen like intimacy to its studio recordings and live shows. Here, the group performs three tracks from its standout album, Transcendental Heatwave.

In his second Live Sessions entry for KXT, Doug Burr places his musical life path on display for all the world to see, hear and want more of. Backed by a full band, this 2018 performance packs a sucker-punch to the soul.

Even as their relationship and musical partnership unraveled, the now-defunct Dallas duo Smile Smile was making the best of the situation. Reese's Peanut Butter Cups later used the band's song "Tempo Bledsoe" in a Valentine's Day commercial — a sly cosmic wink if there ever was one.

The day rising Fort Worth soul soother Abraham Alexander came to visit us at the studio for his first-ever KXT Live Session, it might've been close to 120 zillion degrees Fahrenheit outside. But once the cameras were rolling, he cooled our spirits with a performance of three tracks from his debut EP.

A beaming ray of light both on and off the stage, Dallas' Taylor Rea is the embodiment of those who live their art. With her 2015 single "Lights," she won herself a legion of fans via our airwaves, and an opening slot for Shakey Graves at the Granada a week later.

The Relatives are still the stuff of legend around these parts. Their fully leaded gospel garage vibe left us sated and joyful, and deeply sad when their co-founders the Rev. Gean West and Tony Corbitt left the building. Six years on, the gratitude and buzz run deep.

The Old 97's remain one of the hardest-working bands in the music business, and a testament to the power of a flexible formula. Forever authentic and true to their roots, they continue to collect stories along the way that'll be spun into future gold.

The late BBC DJ John Peel was a Baptist Generals fan, so in 2002, this Denton band recorded a session with him. Baptist Generals' dedicated fan base and sonic wizardry continue to grow over time, and though their recorded output has been sporadic since 1998, they're always worth the wait.