Accessibility links
Tim Ryan Exits Presidential Race The congressman emphasized his Midwestern roots in a state President Trump had carried, but ultimately his centrist pitch didn't resonate with voters and he struggled to gain traction in the race. 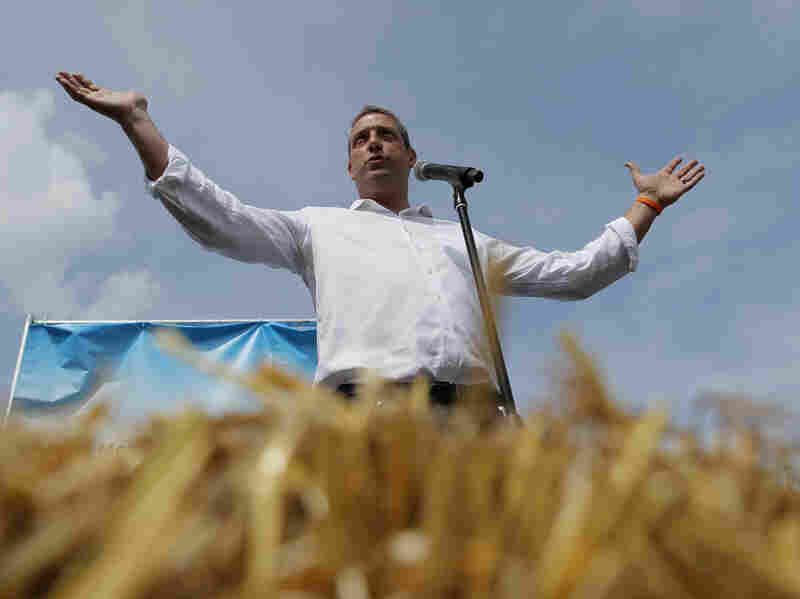 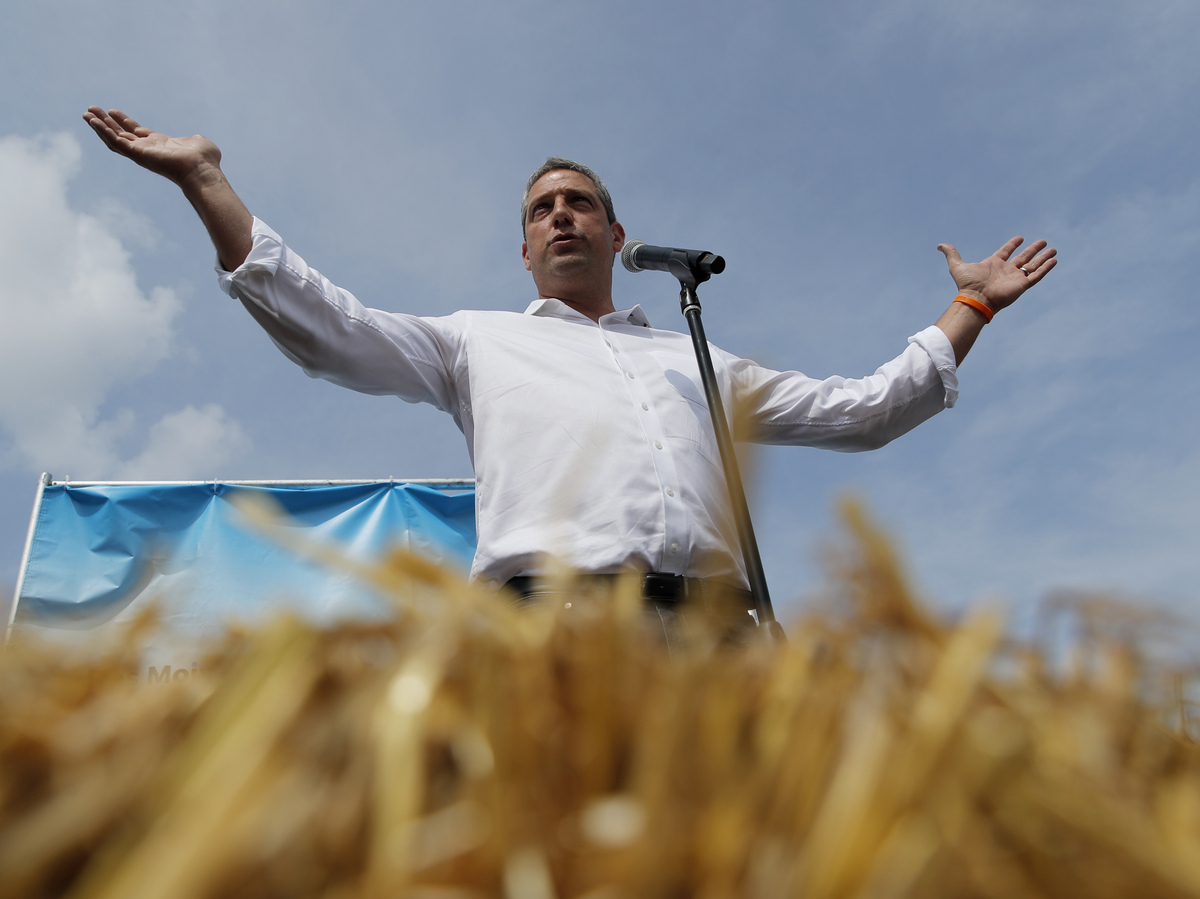 Rep. Tim Ryan, D-Ohio, has ended his campaign for president.

Ohio Rep. Tim Ryan has ended his struggling bid for the Democratic presidential nomination after failing to qualify for the past two primary debates.

"I got into this race in April to really give voice to the forgotten people of our country. I look forward to continuing that fight," Ryan said Thursday in a tweet.

The nine-term congressman becomes the seventh candidate to end his or her bid, now bringing the total Democrats in the field to 18.

Ryan's centrist pitch to voters didn't resonate in a year where most of the electorate was clamoring for a more progressive candidate. The Democrat emphasized his Midwestern roots in a state President Trump had carried.

And he took populist stands, arguing that the party needed to care more about blue-collar voters and the economic impact that trade and the loss of manufacturing jobs had on the region – a big part of why Trump won in 2016. Without modifying positions, Ryan believed Democrats would perform poorly in the Rust Belt states again, assuring Trump of a second term.

I’m announcing today that I am withdrawing from the Presidential campaign.

I got into this race in April to really give voice to the forgotten people of our country. I look forward to continuing that fight.

Thank you, to everyone who supported this campaign. pic.twitter.com/BT4z3fQ205

Ryan did qualify for both the June and July debates, where he allied with other moderates to attack more liberal candidates on their policies such as "Medicare for All." However, he never hit more than 1% in a poll and didn't amass enough donors, either, to qualify for future debates. He raised only $426,000 in the third quarter.

The congressman's exit is his second major failure at moving up the party leadership structure. After the 2016 elections, Ryan mounted an ultimately failed bid against Democratic Leader Nancy Pelosi to become House minority leader, criticizing her for being too disconnected from working class Americans.

Ryan was seeking to become the first House member to go straight from Congress to the White House since James Garfield.