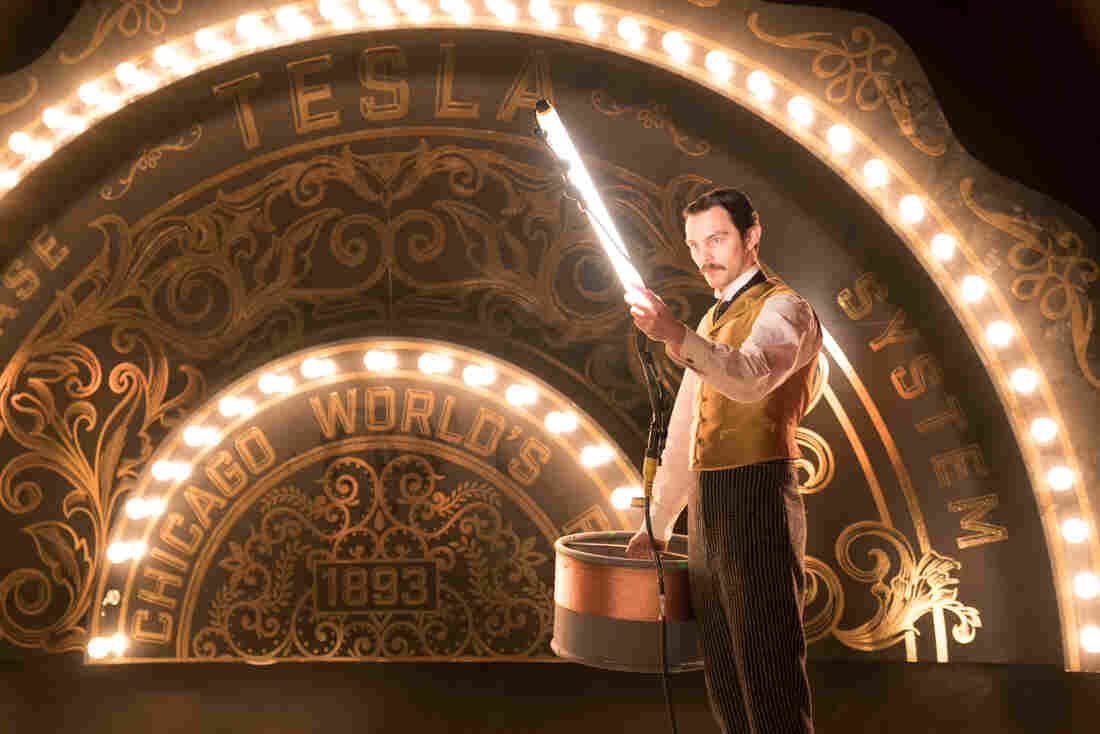 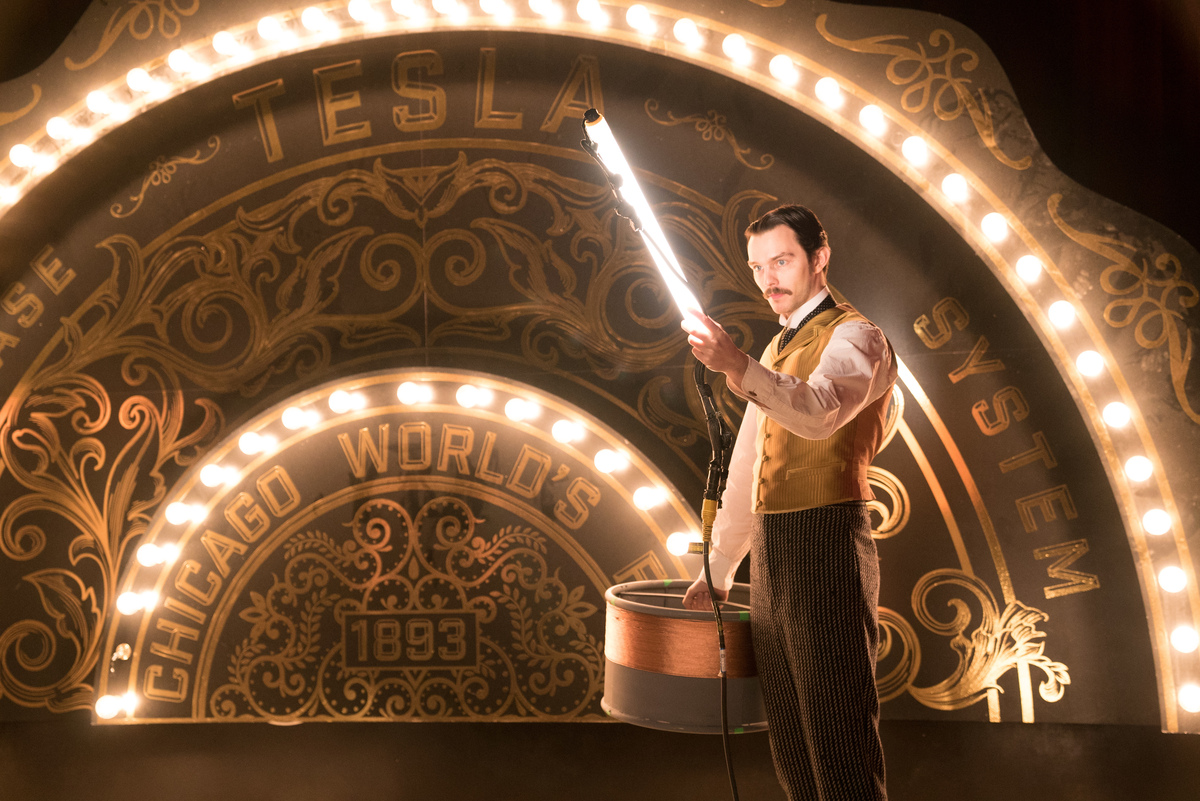 Let there be fights! Benedict Cumberbatch stars as Thomas Edison racing to electrify America in The Current War.

Electricity's domestication is a triumph of American ingenuity. But The Current War, despite depicting the likes of Thomas Edison and George Westinghouse, doesn't feel very American at all. That's probably one of the reasons the movie was received with so little enthusiasm when it debuted at the 2017 Toronto Film Festival. (Another problem is that the film was then a product of the Weinstein Co., which collapsed soon after.)

As its subtitle announces, The Current War: Director's Cut is the not the same movie that nearly succumbed to critical disdain more than two years ago. For those of us who didn't see the original, ascertaining any improvement is impossible. But the latest version is not bad at all. It's just sort of odd.

The Weinstein Co. Gets Court OK To Sell Itself To Lantern Capital Partners

Of the three central characters, only Westinghouse is played by an American, Michael Shannon. As Edison, Benedict Cumberbatch employs an accent that is, well, not British. Nicholas Hoult's Nikola Tesla speaks in an indeterminate Eastern European mode that can be heard, symbolically at least, as true to his Austro-Serbian-Croatian origins.

The movie doesn't mention that Tesla had worked for an Edison-affiliated company in Paris before was he encouraged to move to the U.S. In this telling, he's hired on a whim by the Wizard of Menlo Park, who's eager to light American cities with his newly perfected bulbs, powered by direct current.

Edison's nemesis is Westinghouse, who promotes alternating current — cheaper and more versatile but potentially deadly. The two men are competing for the same prize: a contract to illuminate Chicago's Columbian Exposition in 1893, a full 13 years after the film's event-packed story begins. Edison wants to win so badly that he's prepared to electrocute large animals to demonstrate AC's dangers.

Directed by Alfonso Gomez-Rejon, who previously made the much more conventional Me and Earl and the Dying Girl, The Current War is a sumptuous historical pageant that's stronger on sumptuousness than history. As befits a tale of light, the movie glistens. Chung-Hoon Chung's often off-kilter camera spins and skews as it chases gleams of sunlight through deep shadow. The visual style is striking, lovely and a little distracting.

Much the same is true of the movie's staging and performances. Shot mostly on sets in Britain and supplemented by CGI, The Current War has an unabashedly theatrical style. A railroad sequence references Westinghouse's invention of air brakes, but is about as naturalistic as a ride on the motion-capture Polar Express.

The movie even uses oversized props that might have been lifted from a Broadway musical. (Reportedly, that's what scripter Michael Mitnick originally set out to write.) Rather than list his lighting contracts in a notebook, Edison maintains a large map of the U.S. with bulbs for each major market.

When not taking liberties with the facts, the screenplay introduces such Gilded Age notables as banker J.P. Morgan (Matthew Macfadyen) and General Electric co-founder Samuel Insull (Tom Holland), as well as Edison and Westinghouse's wives (Tuppence Middleton and Katherine Waterston). Home-life tenderness tempers the portrait of Edison, which is generally unflattering. But the movie seems less interested in family or even business than in cracking a joke about Tesla's future renown.

Such anachronisms are rare in the script, but common in the filmmaking. Gomez-Rejon employs handheld camera, jumpy cutting, split screen, and an electro score to yank the film out of the late 19th century. Historically, the results are not all that illuminating. But this cut of The Current War packs enough cinematic flash to be a fitting homage to the inventor of the kinetograph.