Accessibility links
In Thailand, Senior Palace Officials Fired After Ouster Of Royal Consort A member of the Royal Household Bureau and five members of King Maha Vajiralongkorn's personal bodyguard were fired for "disloyalty" to the crown, just days after the royal consort was banished. 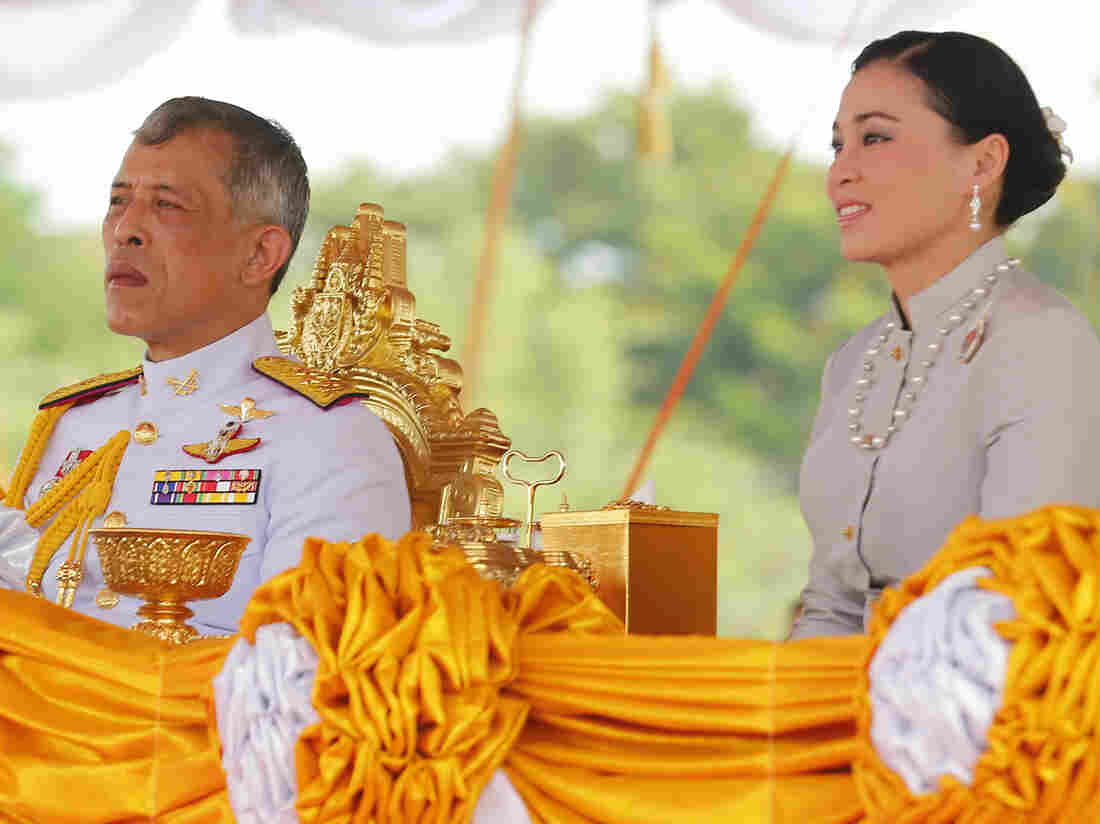 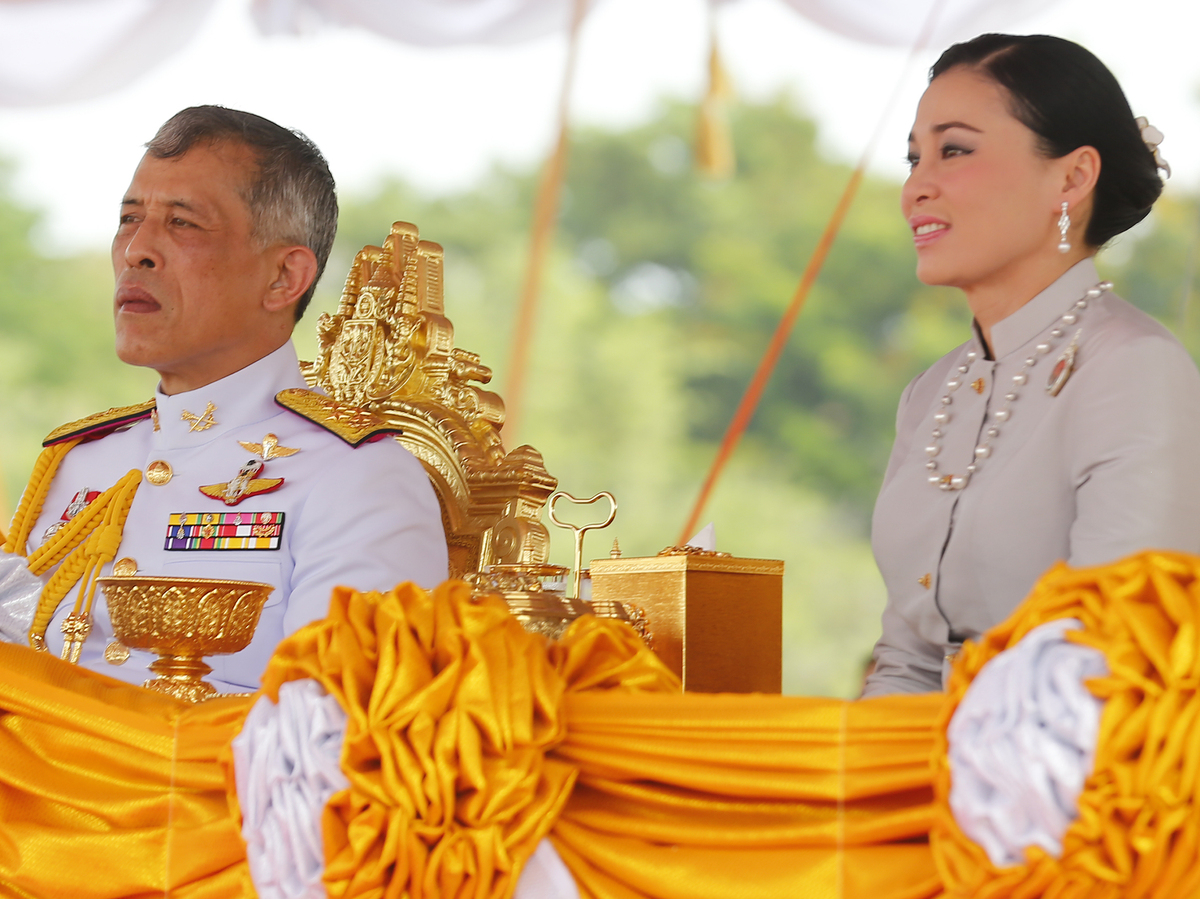 It wasn't immediately clear whether the dismissals by King Maha Vajiralongkorn — whose coronation took place earlier this year — were related, but they suggested palace infighting.

The announcement of the six officials' dismissal was published Wednesday in the Royal Gazette without elaboration, keeping with the secretive nature of the palace in a country where anyone criticizing the monarchy is subject to a harsh prison sentence.

"They have severely breached disciplinary conduct for their evil actions by exploiting their official positions for their own or other people's gain," a translation of the Royal Gazette read. 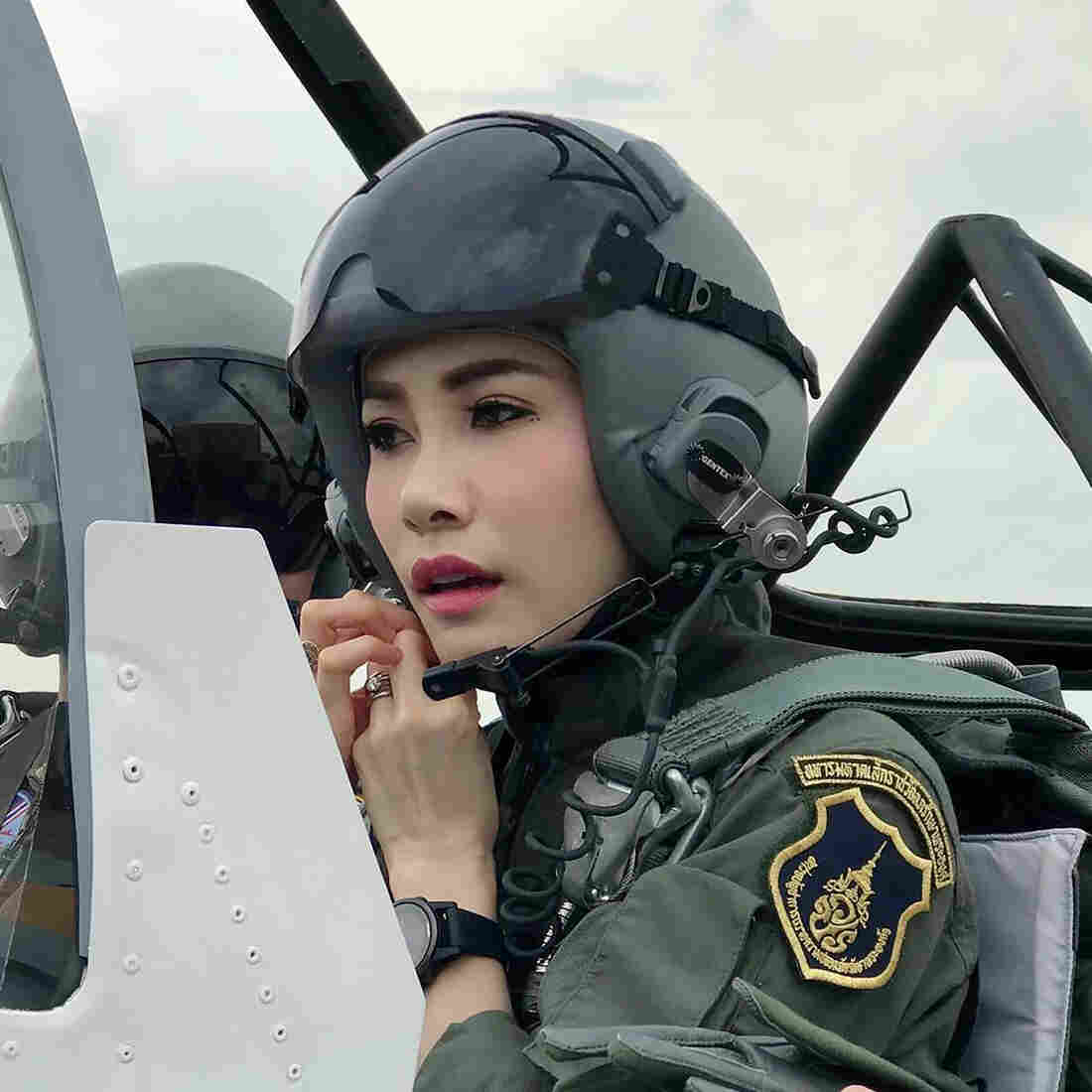 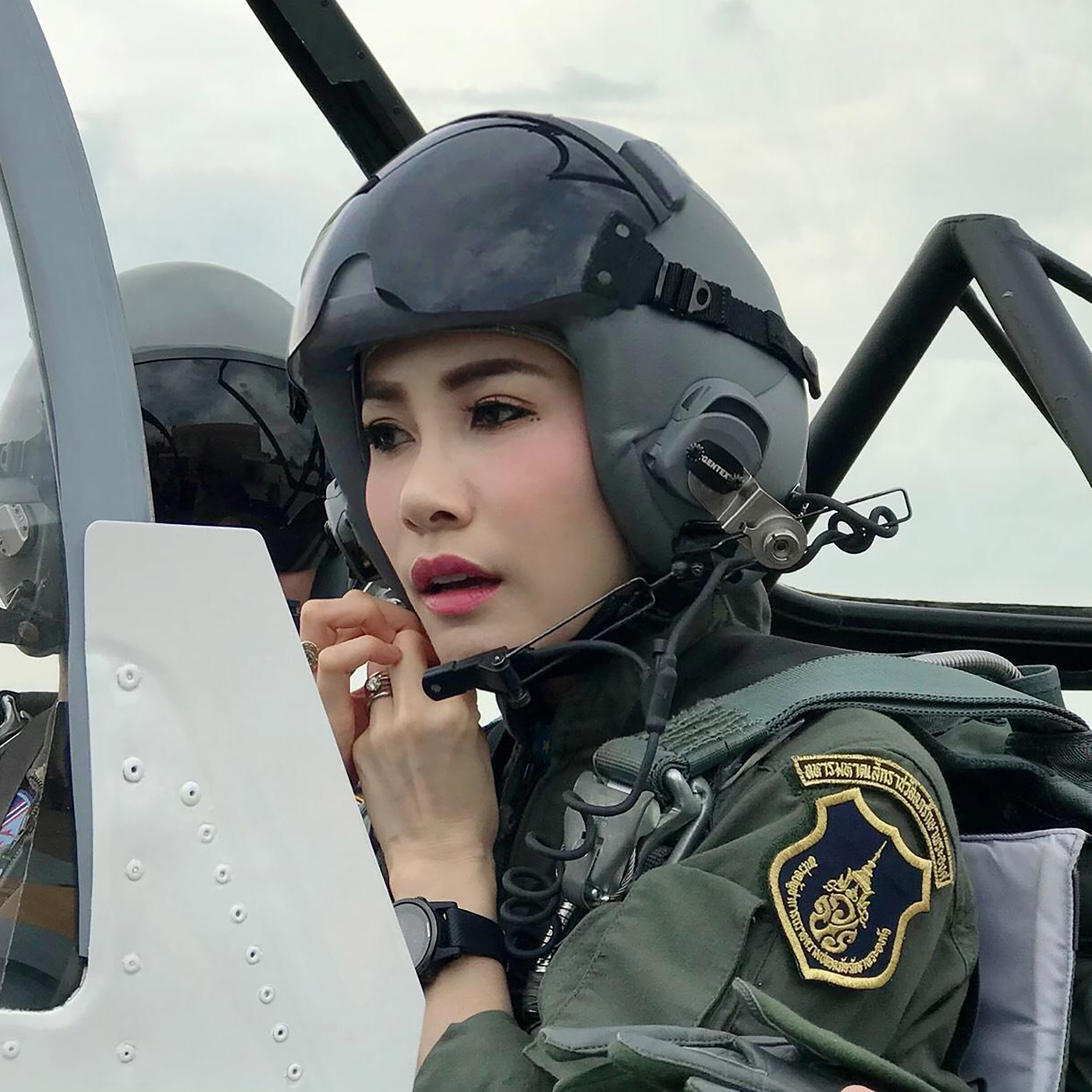 "They also didn't comply with royal regulations, which has brought severe damage to the royal affairs," the announcement said.

The six will be stripped of all titles and honors associated with the monarchy, the gazette said.

Just three days before his coronation, Vajiralongkorn wed one of his former bodyguards, Suthida Tidjai, in his fourth marriage. Less than three months later, he announced the appointment of another bodyguard, 34-year-old Sineenatra Wongvajirabhakdi, a former nurse and army colonel, to the position of royal consort, or official companion — a title that had not been bestowed in nearly a century.

But Sineenatra, who is known as "Koi," was ejected from the palace and stripped of her titles and ranks on Monday for being "ambitious" and trying to "elevate herself to the same state as the queen."

The future king was first married in 1977, to his first cousin on his mother's side. But soon after their daughter's birth, the crown prince began living with a former actress, who became his second wife in 1994. In a reportedly messy divorce just two years later, she was stripped of her diplomatic passport and royal titles and subsequently fled to the United States.

Vajiralongkorn was married for a third time in 2001 and when the couple divorced in 2014, she relinquished her royal name and titles. Several of her family members were subsequently arrested and accused of making false claims of links to the monarchy for financial gain.

Former King Bhumibol Adulyadej — Vajiralongkorn's revered father who deftly steered clear of the country's chaotic politics — died in 2016. By contrast, the new king appears to have taken a more hands-on approach, working with the country's military government to strengthen the monarchy.

Earlier this month, Vajiralongkorn, who is 67 and a qualified fighter jet pilot, ordered two army units to come under the direct command of the palace, bypassing the usual chain of command, according to Reuters.