Accessibility links
Pence criticizes NBA and Nike for siding with China over Hong Kong Vice President Mike Pence accused the NBA and Nike of giving in to China with actions that served to censor expressions of support for the Hong Kong protests.

Pence Chides NBA, Nike For 'Losing Their Voices' On China

Pence Chides NBA, Nike For 'Losing Their Voices' On China 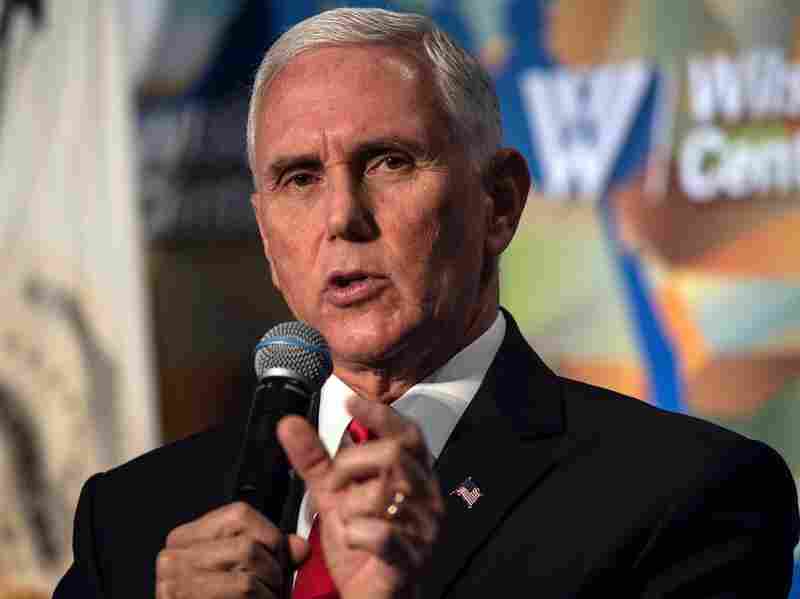 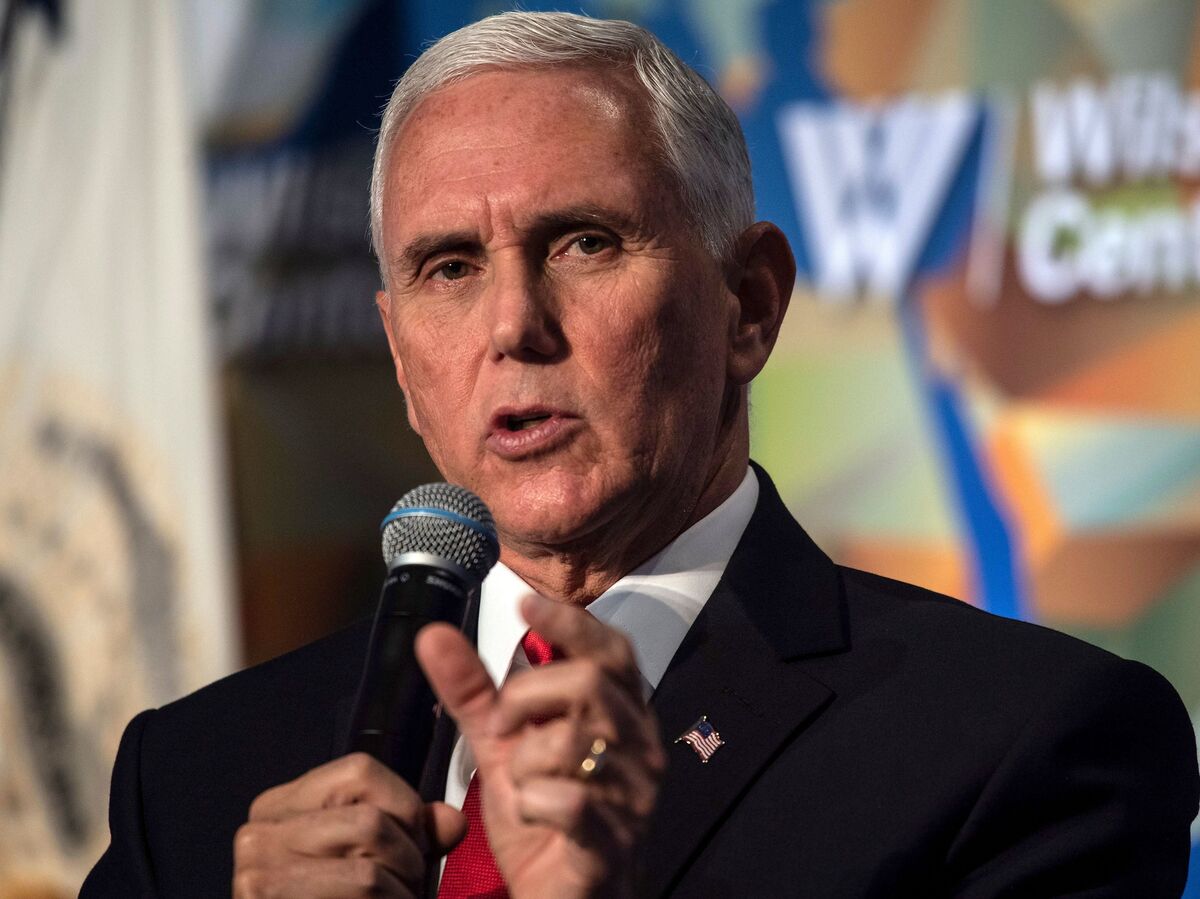 Vice President Mike Pence scolded the NBA and Nike on Thursday for backing down from support for Hong Kong protesters after China complained.

"Some of the NBA's biggest players and owners, who routinely exercise their freedom to criticize this country, lose their voices when it comes to the freedom and rights of the people of China," Pence said in a speech about the Trump administration's China policy in Washington.

The NBA has been embroiled in controversy after a Houston Rockets executive tweeted in support of protests in Hong Kong. The tweet was deleted, but China reacted swiftly, canceling player appearances in the country. The NBA's media partner in China also said it would not air two preseason games played there.

"In siding with the Chinese Communist Party and silencing free speech, the NBA is acting like a wholly owned subsidiary of that authoritarian regime," Pence said.

Analysis: The Long Arm Of China And Free Speech

He also called out Nike for removing Houston Rockets merchandise from stores in China and said the move was un-American.

President Trump has faced some criticism, himself, for not speaking out forcefully to support Hong Kong protesters in the days after they began. Trump is hoping next month to sign what he calls "phase one" of a larger trade deal with China.

Pence said the U.S. stands with Hong Kong protesters and urged restraint on the part of China. He said "it would be much harder for us to make a trade deal if the authorities resort to the use of violence against protesters in Hong Kong."