Accessibility links
BBC Launches Tor Mirror Site To Thwart Media Censorship The BBC hopes people in countries that have blocked their website, such as China, Iran and Vietnam, could now have unrestricted access to the British news service. 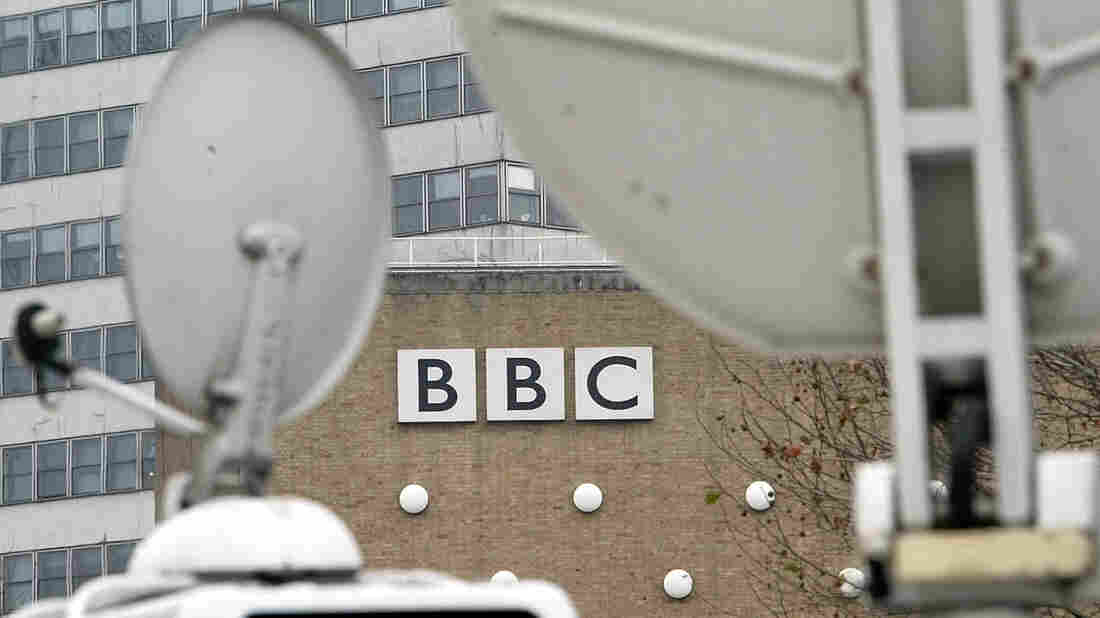 The BBC made a more secure version of its website available on the Tor, a privacy-focused browser that makes it more difficult to monitor a user's online activity. Dave Caulkin/AP hide caption 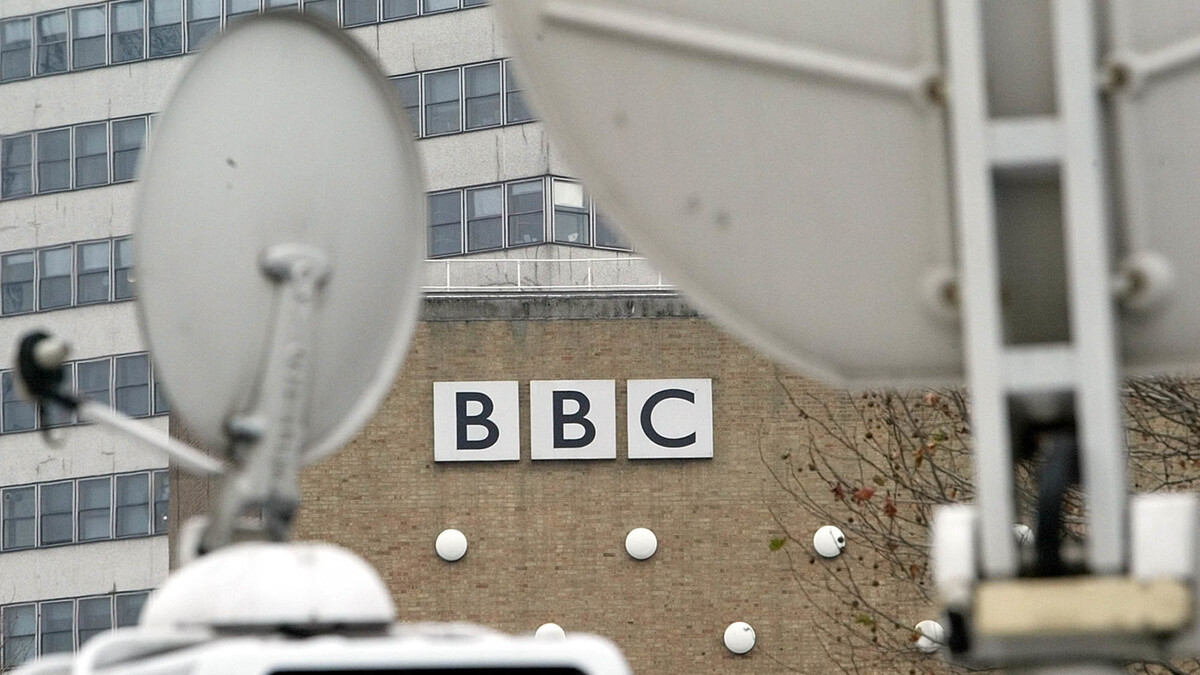 The BBC made a more secure version of its website available on the Tor, a privacy-focused browser that makes it more difficult to monitor a user's online activity.

In an effort to fight media censorship, the BBC has made a version of its website available on Tor, a privacy-focused browser that makes it more difficult to monitor a user's online activity. According to the BBC, countries such as China, Iran and Vietnam have attempted to block access to its website.

While the BBC is hoping to help a new audience get around censorship, Tor's defense against tracking and surveillance has also prompted many to use the browser for illicit purposes. Tor has been used to reach the online black markets such as Silk Road, leading some to criticize the company for allowing disreputable services to be accessible.

Alec Muffett, an Internet security expert who helped both the BBC and The New York Times set up their onion domains, told NPR that Tor is more than a tool to access the "dark web."

"It's just a pejorative label, and doesn't actually mean much," Muffett said. "It equally could be described as the 'more secure web.'"

The BBC is now available as an onion service. https://t.co/ppSEOs9qQu

.onion sites are better protected against blocking and censorship, making it hard for a state to disrupt publication or to ban people from accessing a given website. #onionizetheweb #privacy #security https://t.co/lCV9AQYoOS

Tor derives its name from "onion routing," a technique where messages sent through online networks are encased in several layers of encryption, similar to the layers of an onion. These encryption services are accessible on the Tor browser on websites that use a .onion domain suffix.

The BBC's normal website is accessible on Tor's website, but it doesn't use an onion domain. Regular domains use "exit node" gateways to link Tor users with the Internet — and because that process involves volunteer-run servers, it's also susceptible to anonymity breaches.

"This is not the case if the website is configured with onion services," Tor Project Communications Director Stephanie Whited said, referring to websites using a .onion domain. "The connection between you and the website happens inside the Tor network, so there is not an exit node involved."

The BBC hopes their new presence on Tor will allow people in restrictive governments to view the British news outlet on a secure platform.

"The BBC World Service's news content is now available on the Tor network to audiences who live in countries where BBC News is being blocked or restricted," an online statement said.

Muffett says that as more and more high-profile websites begin publishing on onion domains, the more secure the Tor browser gets.

"A website which helps by creating an onion address improves the speed and reliability with which people can access it over Tor, and cryptographically guarantees that it's impossible to fake being that website," Muffett said.

Onion routing was developed by three scientists at the U.S. Naval Research Lab in the mid-1990's. The U.S. government continues to be a large funder of the Tor Project, which maintains Tor software.