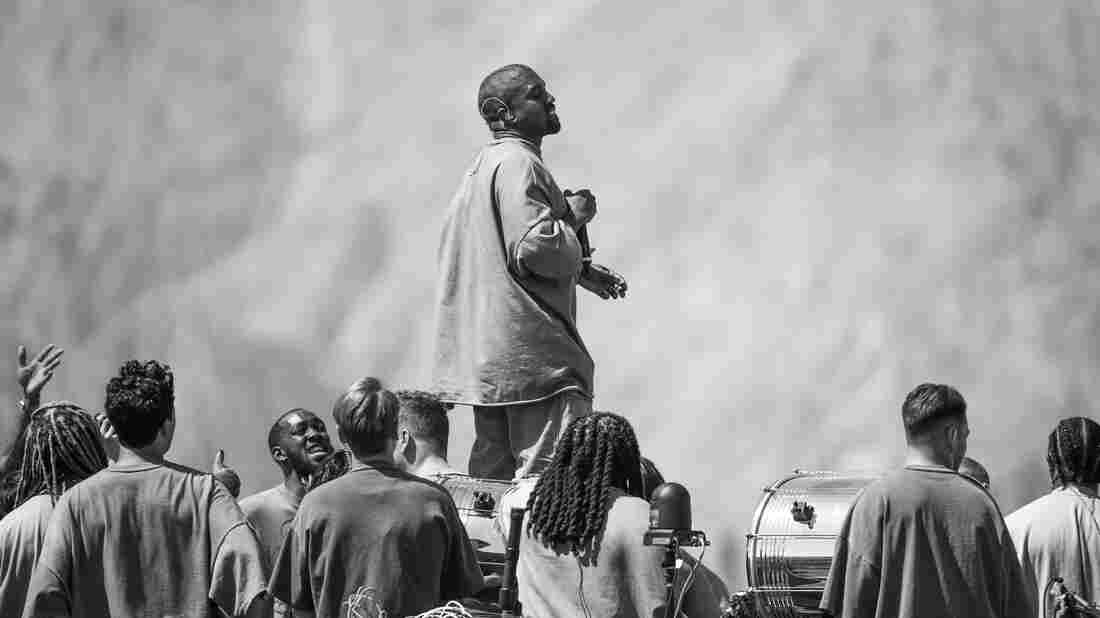 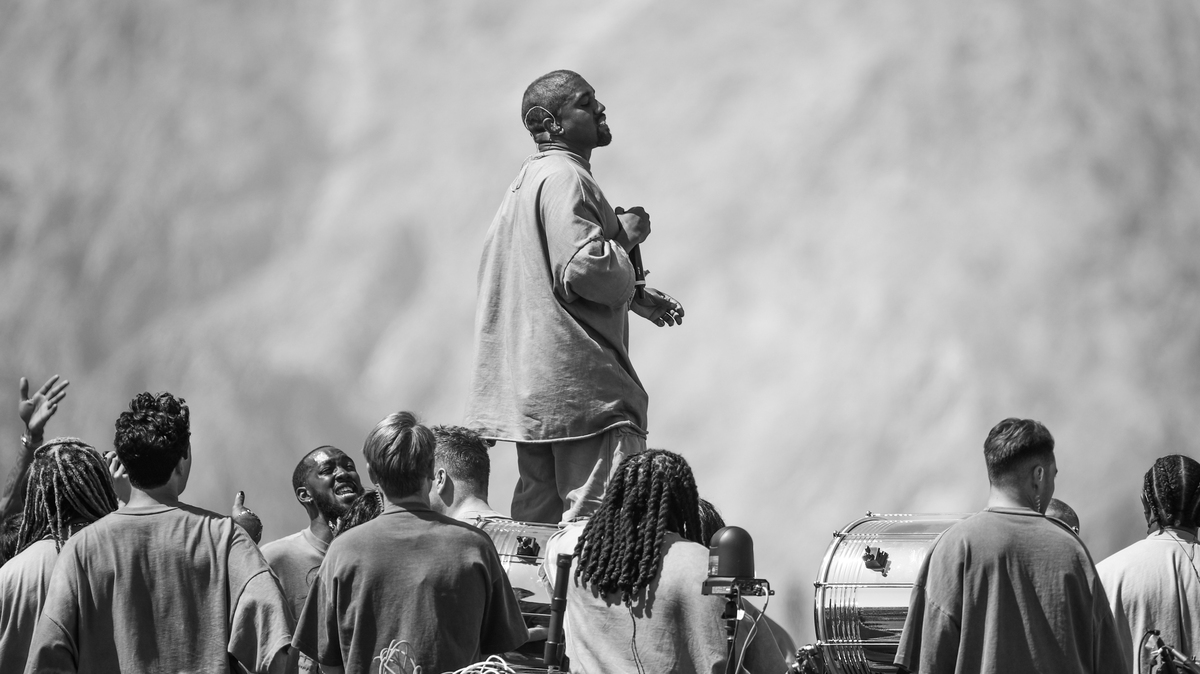 After some confusion, mixed messaging and conflicting timelines, Kanye West's ninth studio album, Jesus Is King, has arrived. In conjunction with the music, the Chicago rapper announced a new documentary film, also called Jesus is King, due out Oct. 25 exclusively on IMAX theaters.

In the 16 months since West's last full-length album, 2018's ye, the Chicago rapper has spoken openly about his battles with bipolar disorder, doubled down on his support for President Donald Trump and teased the release of yet another album by the name of Yandhi. Most notably, he started hosting exclusive, gospel-themed concerts. Aesthetically, these shows feature a choir and live band, sometimes dressed grunged, flowing robes encircling West as they perform. Sonically, the set features gospel adaptations of both old Kanye classics ("Jesus Walks") and '90s era hits (Ginuwine's "So Anxious".)

Since they've been taking place at the beginning of 2019, these exclusive gatherings, deemed "Sunday Service," have not been televised, but they have been shared on social media by celebrities who've attended them. The list of invitees have been wide-ranging — Katy Perry, Diplo, Tyler, the Creator, Brad Pitt and Idris Elba. One of the largest Sunday Service gatherings took place at 2019's Coachella Valley Music & Arts Festival on Easter Sunday back in April, all in preparation for an album.

In a practice that has come to be customary for the Chicago artist, the road to Jesus is King's release was protracted, prolonged and genuinely confusing. Originally slated for a release date of Sept. 27, Kanye gave a premiere performance of the new album's material — and a stream-of-conscious pseudo-sermon to go along with it — during a gathering at Fox Theatre in Detroit on that night. The album was expected to drop that same night. Fans waited all weekend and it didn't arrive. Instead, West spent the past month holding premiere Sunday Services of the same fashion in New York (both in Queens and Manhattan on Sept. 29), Washington D.C. (Oct. 12)and even abroad in Kingston, Jamaica (Oct. 18.)

Forgotten: The Things We Lost In Kanye's Gospel Year

Critics of Kanye's behavior have called out the rapper's overt alignment with the Christian faith as a way to get back in the good graces of his black fanbase, after what they see as egregious missteps and comments, including calling slavery "a choice."

The Chicago rapper has used all channels at his disposable to support his cause. While the rollout relied heavily on celebrating postings from Sunday Service, Kanye's wife, Kim Kardashian West, has been responsible for many of the official updates about the release dates by way of social media. But in the hours just before dropping the album, Kanye put out a tweet to his fans, saying" Thank you for being loyal & patient."