Accessibility links
Facebook Launches News Site, With Hand-Picked Stories For Users Amid criticism that it spreads misinformation, the social media giant unveiled a feature boosting stories that are "deeply-reported and well-sourced" — and in some cases, picked by real journalists. 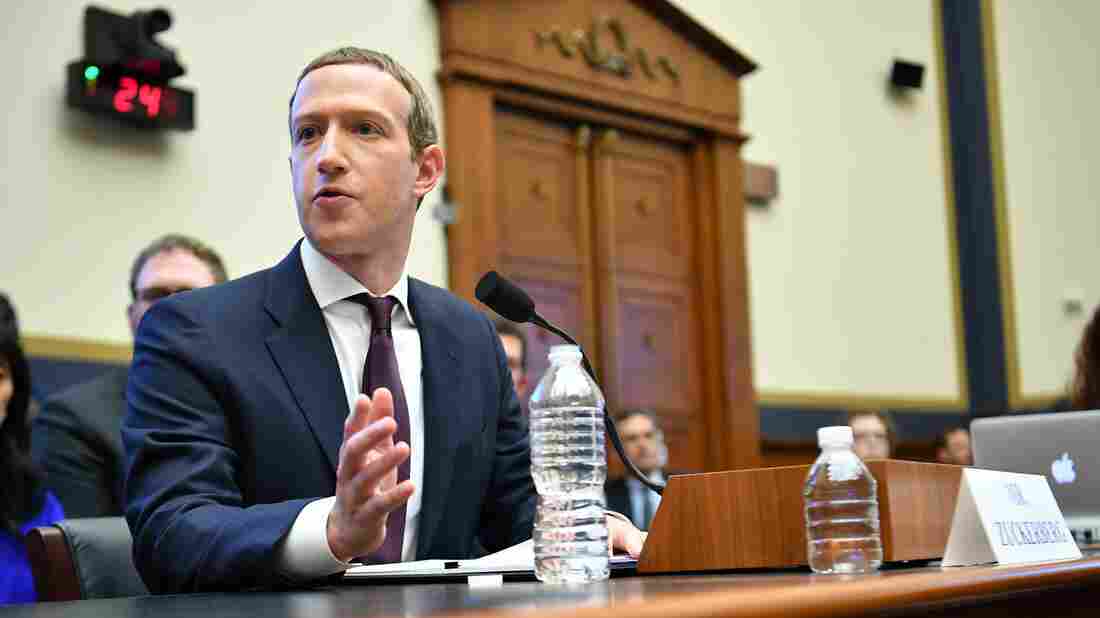 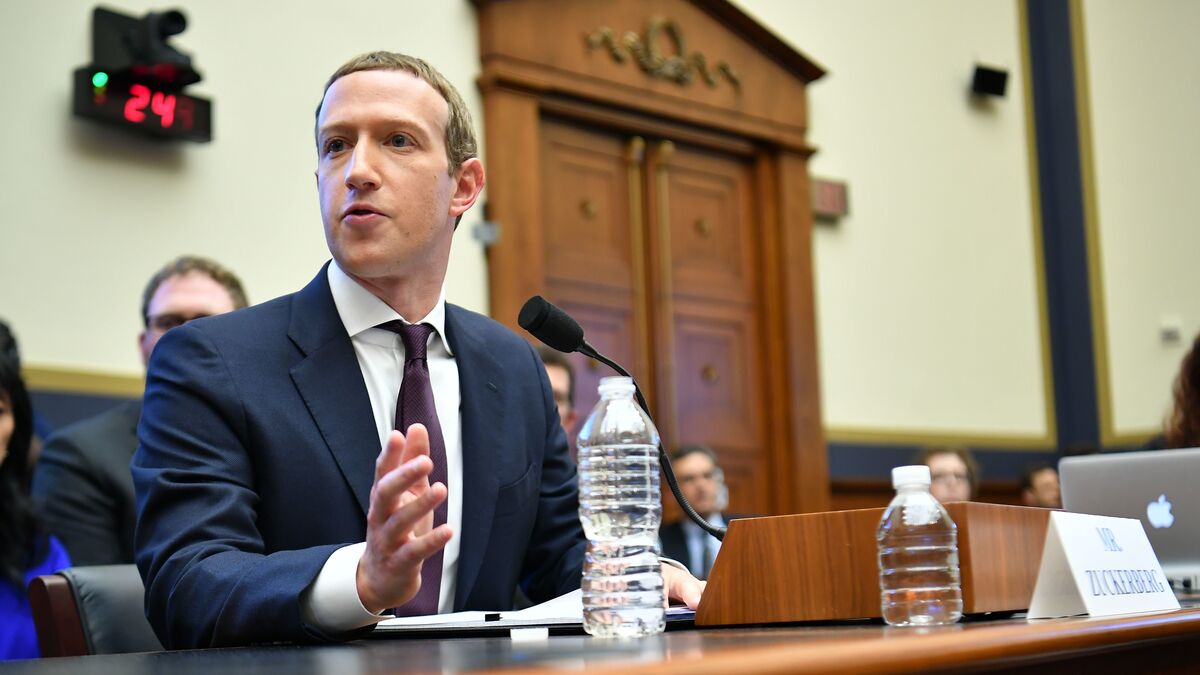 Facebook's Mark Zuckerberg testifies before a House committee on Wednesday. Two days later, the social media giant announced it is launching a section of its site specifically dedicated to news.

Facebook unveiled a new way of delivering news to users Friday, in the latest change to its approach to journalism. The company says Facebook News will connect users to stories that are personalized for their interests and also highlight "the most relevant national stories of the day."

Facebook News is being tested with a subset of mobile app users starting Friday, the company says. And Facebook has hired a small team of journalists who will pick the stories that show up in one of the sections of the app, called Today's Stories.

"When we started talking to news organizations about building Facebook News earlier this year, they emphasized that original reporting is more expensive to produce and better recognized by seasoned journalists than by algorithms," the company's vice president of global news partnerships, Campbell Brown, and product manager of news, Mona Sarantakos, explained in a blog post Friday.

Note: Facebook is among NPR's recent financial supporters, and NPR is one of the news outlets that will be featured in Facebook's News Tab.

The venture is being closely watched because the social media giant has been criticized for its approach to both news and users' privacy: Earlier this year, the Federal Trade Commission hit the company with a record $5 billion fine related to accusations about sharing users' data.

And it has been closely scrutinized for how it handles provocative ads and bogus accounts that were set up to influence U.S. voters. At a congressional hearing Wednesday, Facebook Chairman and CEO Mark Zuckerberg found himself under heavy criticism from lawmakers concerned about a policy allowing misleading or false claims in political advertising on the site.

"It seems that a policy that allows politicians to lie, mislead and deceive would allow Facebook to sell more ads, thus making the company more money," said Rep. Maxine Waters, chairwoman of the House Financial Services Committee, which held the hearing.

In their post Friday, Brown and Sarantakos maintained that the news feature will support journalism as a clarifying and crucial instrument in a democracy: "When news is deeply-reported and well-sourced it gives people information they can rely on," they said. "When it's not, we lose an essential tool for making good decisions."

Facebook News also promises to open a new revenue stream for media companies that have often struggled to make online news sustainable. The company has made deals with various news organizations where it pays them to license their content, with the possibility of providing a much bigger audience.

While NPR will benefit financially from participating in Facebook News, the company's chief digital officer, Tom Hjelm, did not offer any specifics about the deal in an email to NPR employees Friday morning.

"The experience is similar ... to what users find today on Facebook's News Feed. Unlike with the News Feed," Hjelm wrote, "NPR is licensing to Facebook the right to surface our headlines and thumbnails on the News Tab."

Here's how the company lays out some of the features in Facebook News:

Personalization based on the news you read, share and follow, so you can find new interests and topics and Facebook News is fresh and interesting every time you open it

Your Subscriptions, a section for people who have linked their paid news subscriptions to their Facebook account

Controls to hide articles, topics and publishers you don't want to see

As the project rolls out, Facebook says it will feature local original reporting from publications based in its opening round of cities: New York, Los Angeles, Chicago, Dallas-Fort Worth, Philadelphia, Houston, Miami, Atlanta, Boston and Washington.

Over the next several months, Facebook News will include local stories from a feature called Today In, which it describes as a "local news and community information tab" that accounts for more than 6,000 towns and cities in the U.S.