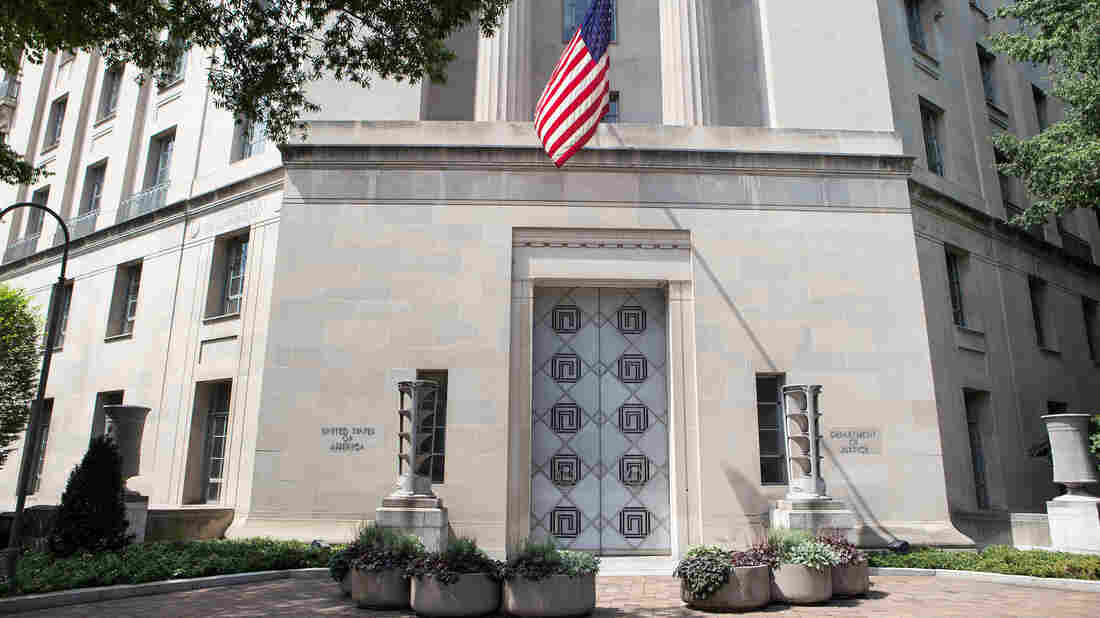 A judge has ruled that the Justice Department must turn over grand jury material as part of the House impeachment inquiry. Liam James Doyle/NPR hide caption 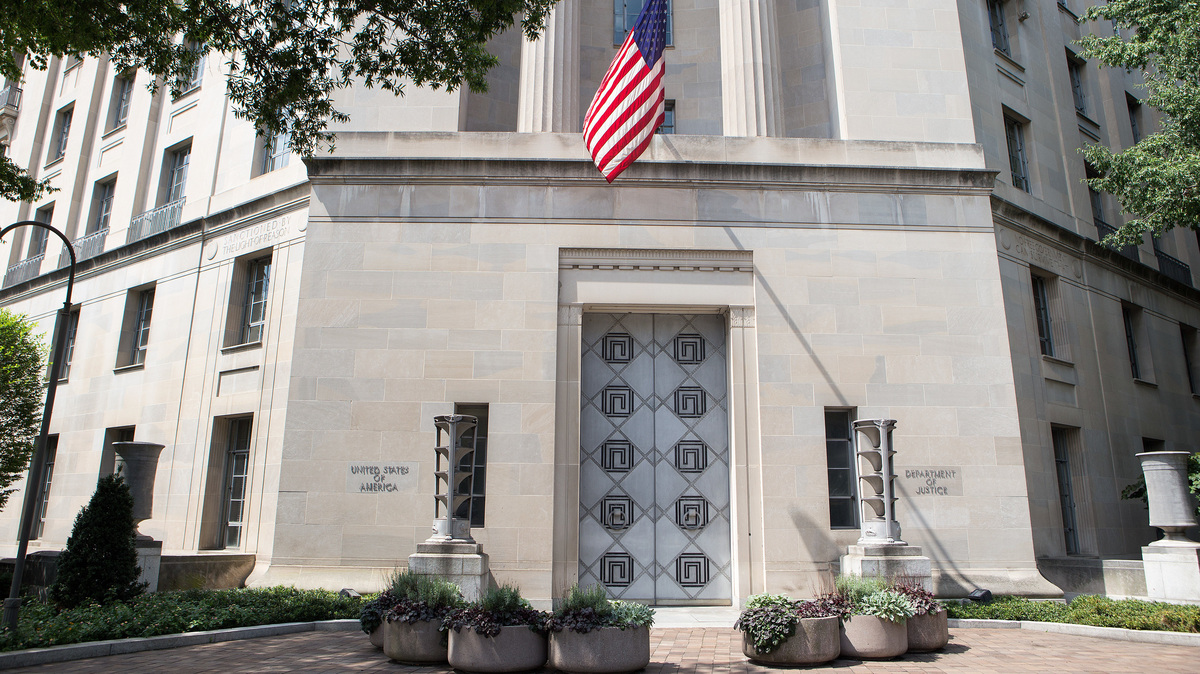 A judge has ruled that the Justice Department must turn over grand jury material as part of the House impeachment inquiry.

House Democrats won an important victory in federal court on Friday when a judge ordered the Justice Department to surrender now-secret material from the Russia investigation — and, more broadly, validated the impeachment inquiry into President Trump.

Chief District Judge Beryl Howell signed an opinion that rejected the Justice Department's argument that it must preserve the secrecy of grand jury and other material and denied Republicans' case that House Democrats' inquiry is invalid.

"The need for continued secrecy is minimal and thus easily outweighed by [the House committee's] compelling need for the material," Howell wrote.

She continued: "Tipping the scale even further toward disclosure is the public's interest in a diligent and thorough investigation into, and in a final determination about, potentially impeachable conduct by the president described in the Mueller report."

The workings of such grand juries are largely secret, and the Justice Department had argued that it should not give House investigators anything beyond what Mueller had issued publicly already.

House Judiciary Committee Chairman Jerry Nadler, D-N.Y., argued that Congress was entitled to all the underlying material and the portions of the Mueller report that had been redacted to protect the grand jury process or for other reasons.

Howell agreed and said the Justice Department must give Nadler's committee the grand jury materials by Wednesday, although it wasn't clear whether Attorney General Bill Barr might ask for more time or appeal the ruling.

Nadler said on Friday afternoon that he was "gratified."

"The court's thoughtful ruling recognizes that our impeachment inquiry fully comports with the Constitution and thoroughly rejects the spurious White House claims to the contrary," he said. "This grand jury information that the administration has tried to block the House from seeing will be critical to our work."

The Justice Department didn't immediately respond to a request for comment on this story.