Accessibility links
'Love Poems (For People With Children)' Balances Sweetness, Sippy Cups And Snark John Kenney has followed up Love Poems (for Married People) with Love Poems (for People with Children). It includes poems such as "3:32a.m. and I am sure the infant is taunting me" and "Baby wipes." 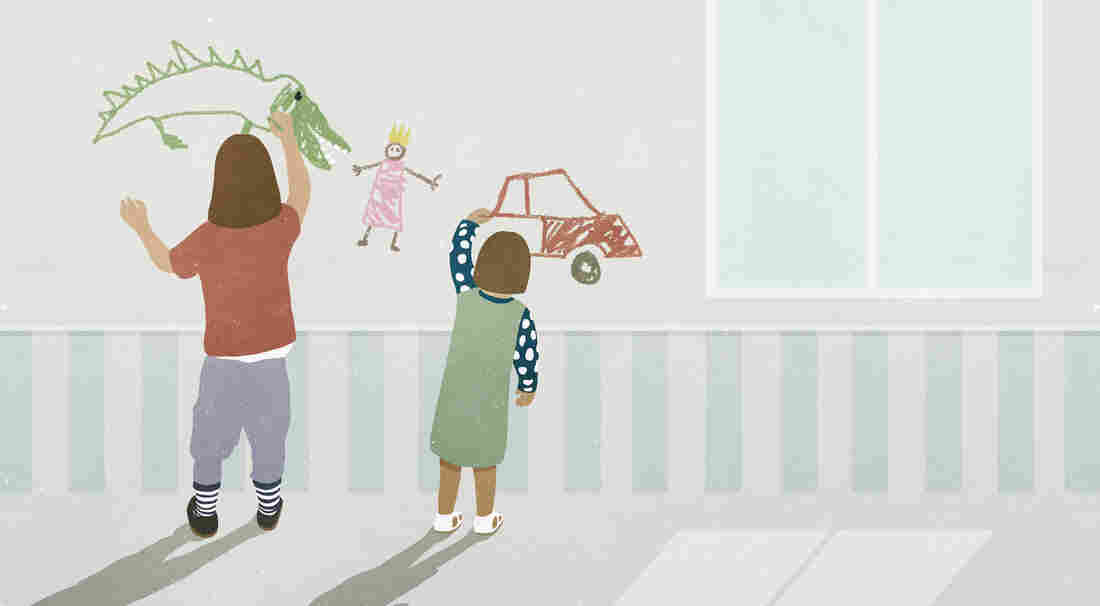 John Kenney says his poetry — a term he uses loosely — is poetry in the same sense that "Arby's is farm-to-table dining." His new collection is called Love Poems (for People with Children). Malte Mueller/Getty Images/fStop hide caption 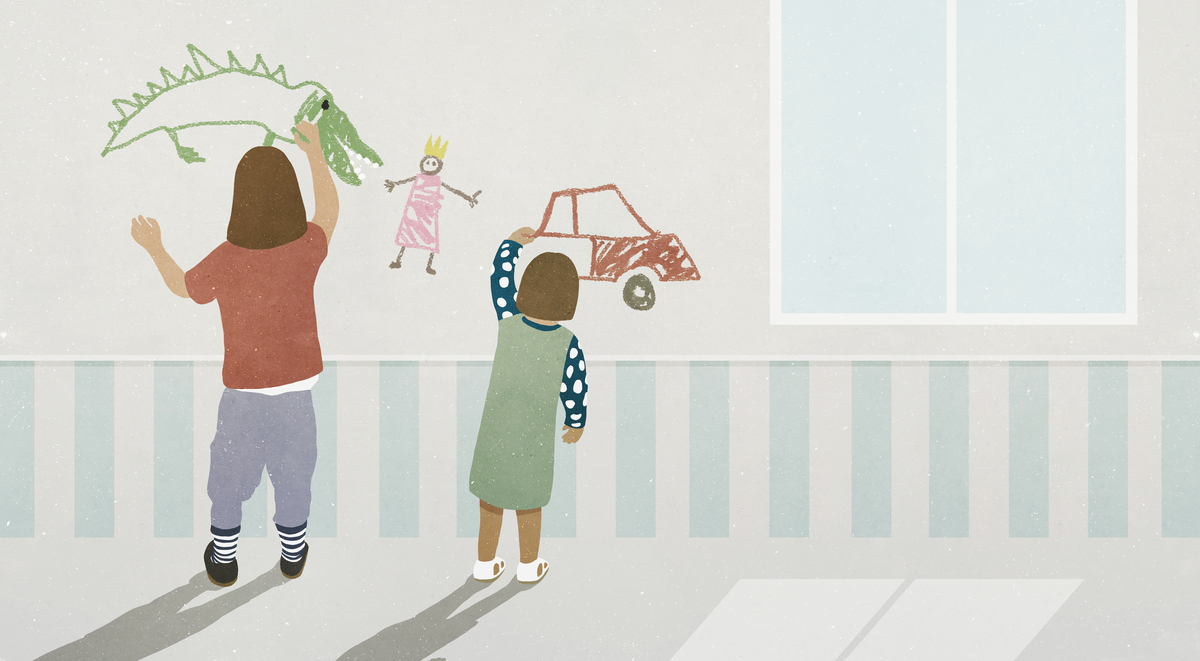 John Kenney says his poetry — a term he uses loosely — is poetry in the same sense that "Arby's is farm-to-table dining." His new collection is called Love Poems (for People with Children).

Most love poems are about the first blush of attraction — before marriage or children. But John Kenney, a contributor to The New Yorker, writes for couples a little further down the road. In 2018 he published Love Poems (for Married People) which included:

"Is this the right time for that?"

"What time should we leave for the airport?"

"Would it be possible to stop volunteering me for things?"

And now, he's followed it up with Love Poems (for People with Children) which offers meditations on baby wipes, preschool artwork and sleep deprivation.

"Marriage with children is endlessly sort of elegiac and beautiful, isn't it? ..." Kenney asks, without a hint of sarcasm. "Just endless amounts of sleep, and love, and almost too much sex. It's a joy, is what it is."

In this collection, readers will find the poems:

"A mile from the house, you ask if we've packed the sunscreen"

Kenney has two children of his own but insists these poems were not inspired by his own totally perfect life.

"I have a lot of parent friends and I will send out an email saying: Give me your tired and poor and worst situations and we try to turn those into poems," he explains. 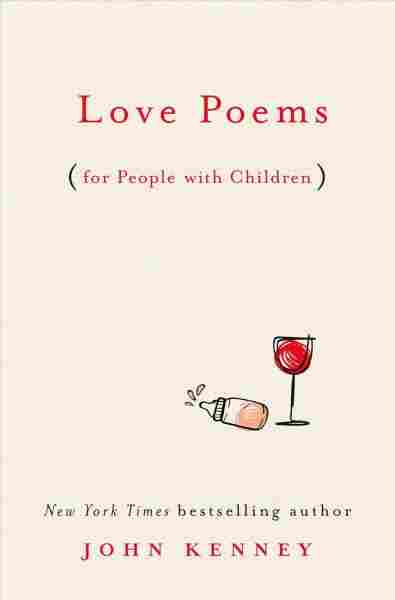 For People With Children

In the poem "I am fully aware that the wheels on the bus go round and round," a Daddy on the bus contemplates whether he has made a terrible, terrible mistake:

The daddy on this bus is thinking
This is not what I signed up for.
And maybe the driver on the bus
is thinking the exact same thing.
Maybe he looks over at the daddy
and he doesn't go Move on back.
Maybe instead he nods and smiles.
And the daddy nods and smiles.
And the driver hits the gas
and goes zoom, zoom, zoom
so fast that the mommies on the bus say
Jesus Christ almighty, slow down!

Love Poems (For Married People) ended with a heartfelt poem Kenney wrote for his wife. "Right before the book went to the printer I thought, you know, I should attempt to write one real one — and I wrote it to my wife," he explains.

So he did the same for his own children — Lulu and Hewitt — in this book:

Every night
before you go to sleep
I lean down and
whisper the same sentence.

In a lifetime of questions
and confusion
they are the truest words I know.

I am so lucky to be your dad.

It's so sweet, it might make you forget, for a split second, the dedication at the beginning:

To Lulu & Hewitt.
Now is probably the wrong time to let you know that I am not your real father.

Peter Breslow and Melissa Gray produced and edited this interview for broadcast. Beth Novey adapted it for the Web.