Accessibility links
Billionaire Philanthropist George Soros 'In Defense Of Open Society' The billionaire philanthropist and liberal champion says the wealthy and powerful in government worldwide are posing a danger to the societal freedoms of "inclusive democracies." 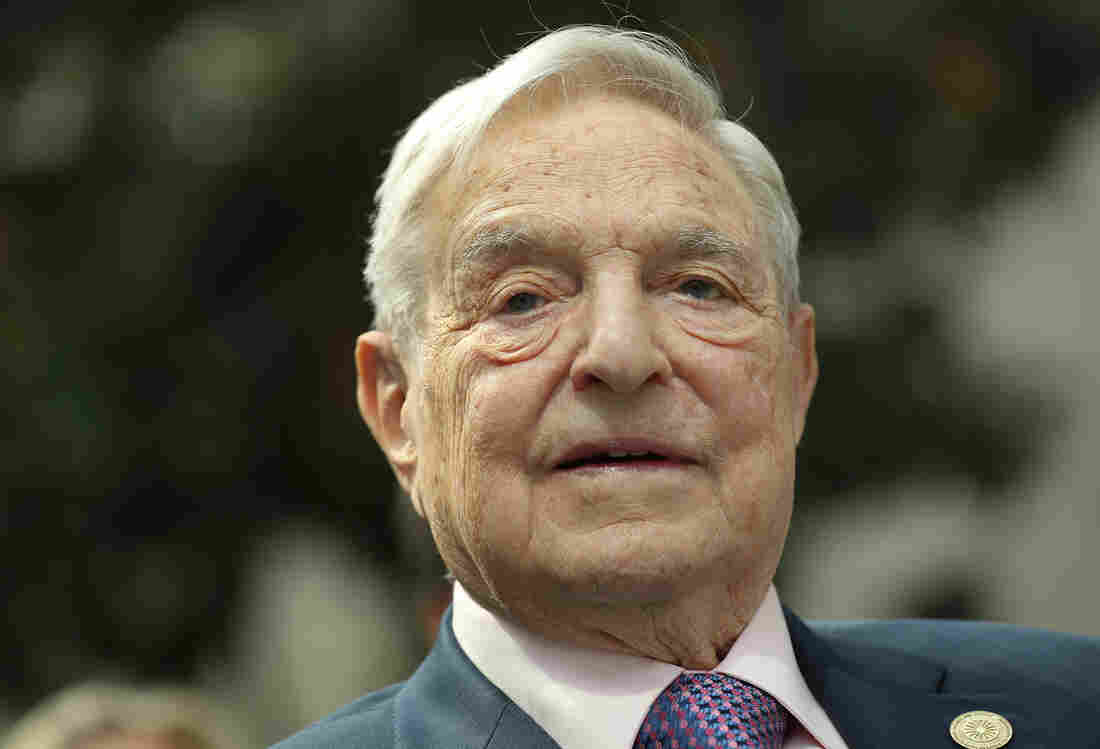 Financier and philanthropist George Soros attends the official opening of the European Roma Institute for Arts and Culture at the German Foreign Ministry in June 2017. Sean Gallup/Getty Images hide caption 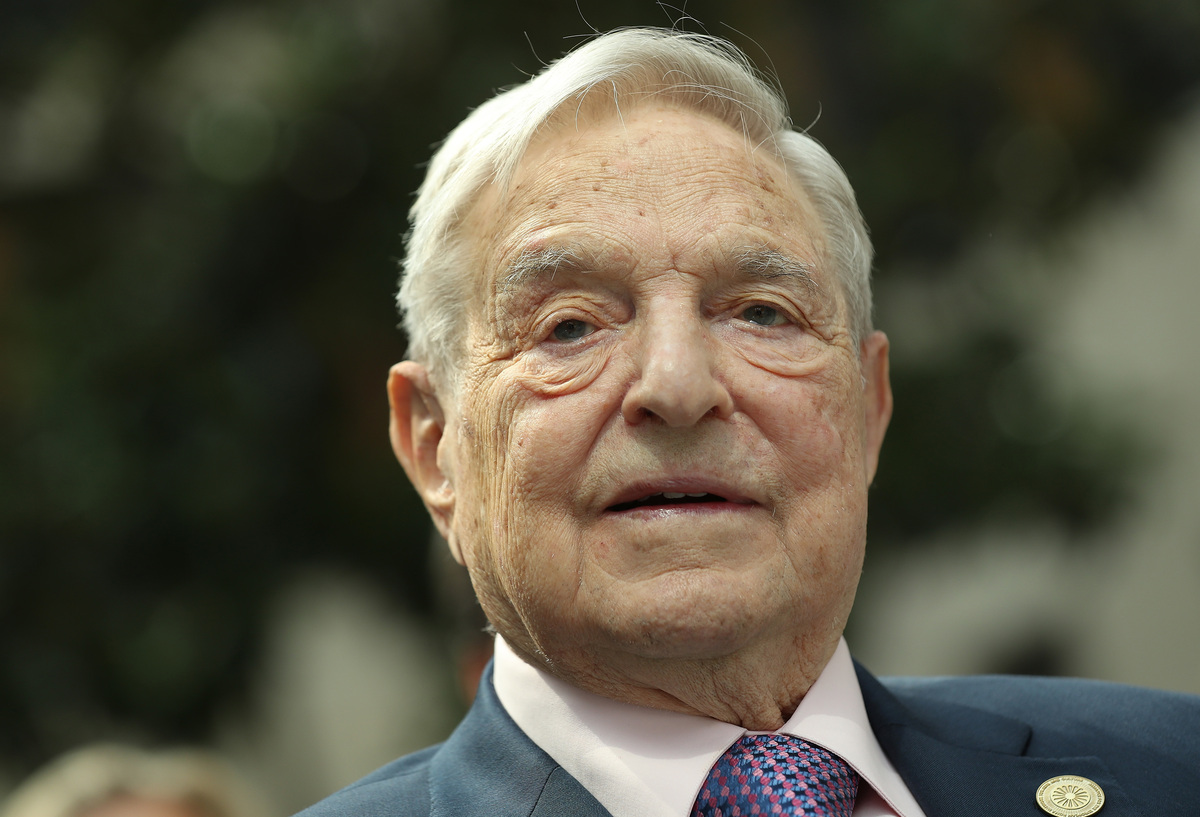 Financier and philanthropist George Soros attends the official opening of the European Roma Institute for Arts and Culture at the German Foreign Ministry in June 2017.

Between the election of President Trump and Britain's ongoing debate over Brexit, the billionaire philanthropist George Soros recognizes that populism is on the rise and that his brand of liberal democracy is faltering.

"When I got involved in what I call political philanthropy some 40 years ago, the open society idea was on the ascendant — closed societies were opening up," Soros said in an interview with NPR's All Things Considered. "And now, open societies are on the defensive and dictatorships are on the rise."

Yet he remains optimistic.

"I have to admit that the tide has turned against me, but I don't think that I have failed."

For the past four decades, Soros, who amassed his wealth by running a hedge fund, has given billions of dollars to philanthropic efforts around the world. That includes more than $32 billion in giving to his own international network of grant makers, the Open Society Foundations, which has worked to promote democracy in some 120 nations. (The OSF has been a financial supporter of NPR.)

Soros, 89, has made enemies on the right for his political contributions, including millions during the 2016 election to groups that opposed Trump and instead backed Hillary Clinton and other Democratic candidates.

Soros, who is Jewish and a survivor of the Nazi occupation of Hungary, has also been a frequent target of conspiracy theorists, white nationalists and neo-Nazis.

His new book, In Defense of Open Society, published this week, compiles a selection of his (often worrisome) essays in which Soros muses on what he views as modern threats to democratic societies — including social media and artificial intelligence, particularly when used by authoritarian regimes to manipulate the public.

But, pointing to the pro-democracy protests in Hong Kong as just one example of uprisings inspired by the oppressed, Soros said he is hopeful that political and social forces will change in his direction. He said, "The people ... are so distressed that they are willing to sacrifice their lives in order to oppose this oppression."

Domestically, Soros says he's directing his energy these days on OSF's work to support democracy. "My foundation and I'm personally very much engaged in fighting voter suppression, trying to get a proper census and things like that that will lead to a fair election because those conditions are also endangered by the current president," he said.

Addressing the impeachment inquiry, Soros said that if the House votes to impeach President Trump, he doubts the Senate will earn the two-thirds majority required to then remove the president from office.

"I don't think it will be actually successful, because he has come to dominate the Republican Party — that even though there are increasing numbers of Republican senators who are very disturbed by the results of his actions, I don't think there will be a two-thirds majority in the Senate to convict him," he said.

Looking ahead to 2020, Soros, in an interview with The New York Times, said Massachusetts Sen. Elizabeth Warren looked like "the clear-cut person to beat," in the race for the Democratic nomination. But he said he was not endorsing Warren.

Although Warren and one of her main rivals for the nomination, Vermont's Bernie Sanders, want to impose higher taxes on the wealthy, Soros says he supports a wealth tax. He said wealthy owners of tech companies have carried economic inequality to "totally unacceptable levels," and that a "wealth tax is a very good way to reduce it."

If this moment of populist rise can be construed as a repudiation of his support for liberal democratic values, Soros doesn't see it that way. "If you really have principles that you believe in, then you have to fight for them — win or lose," he said.

NPR's Gemma Watters and William Troop produced and edited the audio version of this story.