Accessibility links
What Does Quid Pro Quo Mean? Here's The Interesting History Of The Phrase The Latin phrase has played a key role in the impeachment inquiry into President Trump. But its meaning in that context is far removed from its original simplicity. 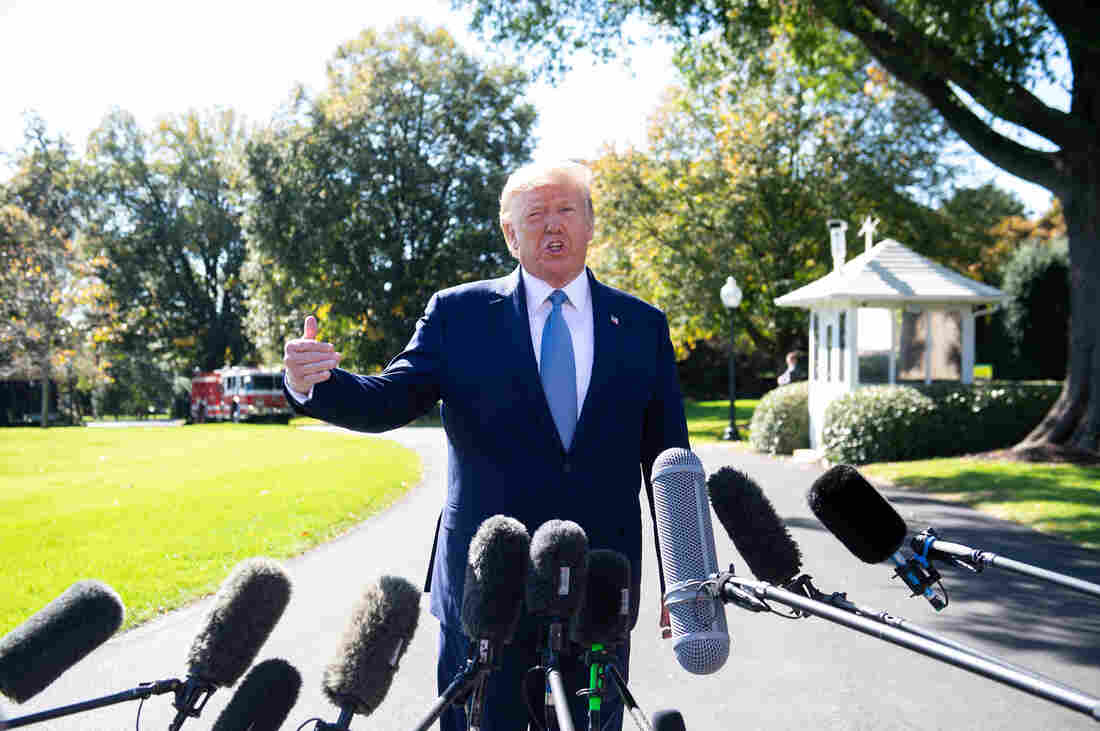 President Trump insists there was no quid pro quo with Ukraine — but the phrase was not always synonymous with a shakedown. Saul Loeb/AFP via Getty Images hide caption 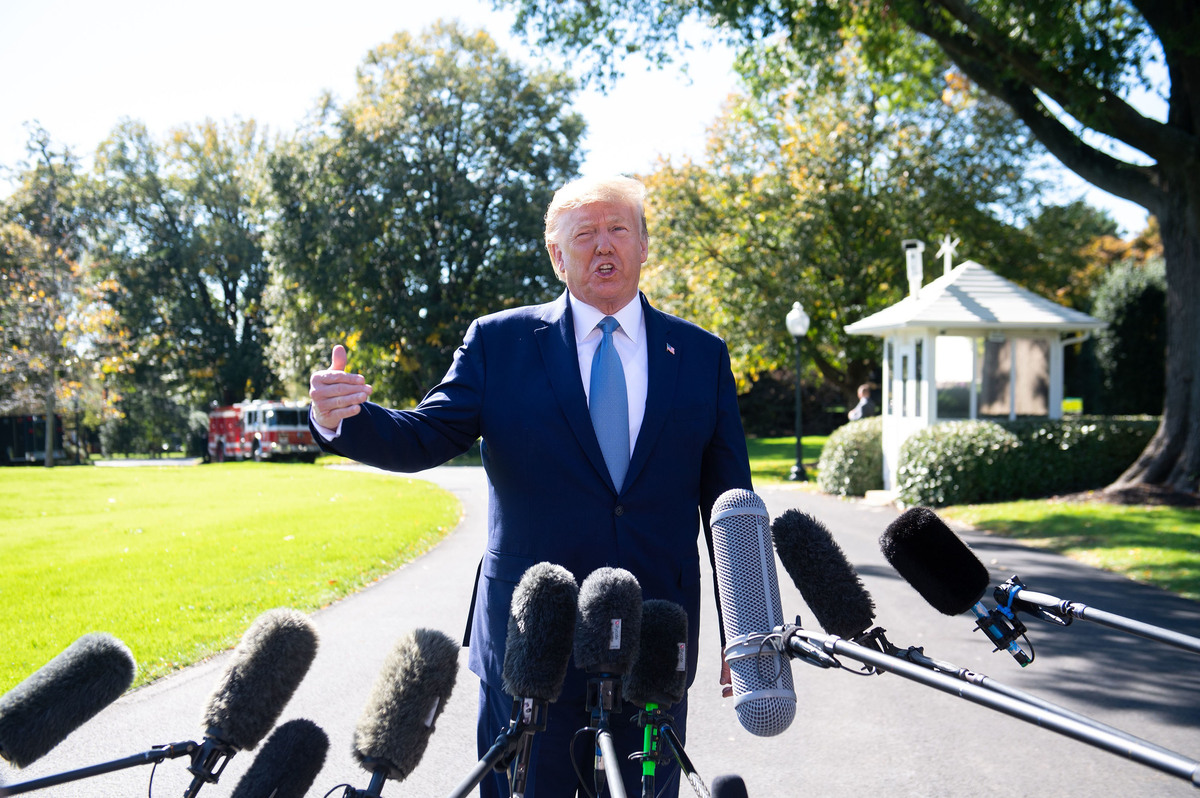 President Trump insists there was no quid pro quo with Ukraine — but the phrase was not always synonymous with a shakedown.

A bit of Latin has been on the lips of many lately: quid pro quo.

The phrase has been broadly invoked in the House impeachment inquiry into President Trump and his interactions with the leader of Ukraine.

Trump and many of his allies deny there was a quid pro quo — they say that Trump did not withhold military aid to Ukraine as part of an exchange for investigations that could help Trump politically in the 2020 campaign. (Acting chief of staff Mick Mulvaney admitted that link in a press briefing last week but then later walked back his comments.)

House Speaker Nancy Pelosi, D-Calif., has said that proving quid pro quo is not a requirement for impeachment, but the phrase has stuck.

"In Latin it just simply means something for something," says Ben Zimmer, language columnist for The Wall Street Journal. But, he notes, "I think that the political situation can't help but inform the way that we're going to understand this particular phrase, even though it's been in the language for oh, about 500 years."

An exchange — not necessarily an equal one

Zimmer says the first recorded use of the phrase quid pro quo in English meant something totally different.

"In the 16th century, very often if you've got a drug from an apothecary, what you would be getting might not be exactly what you asked for," he says. 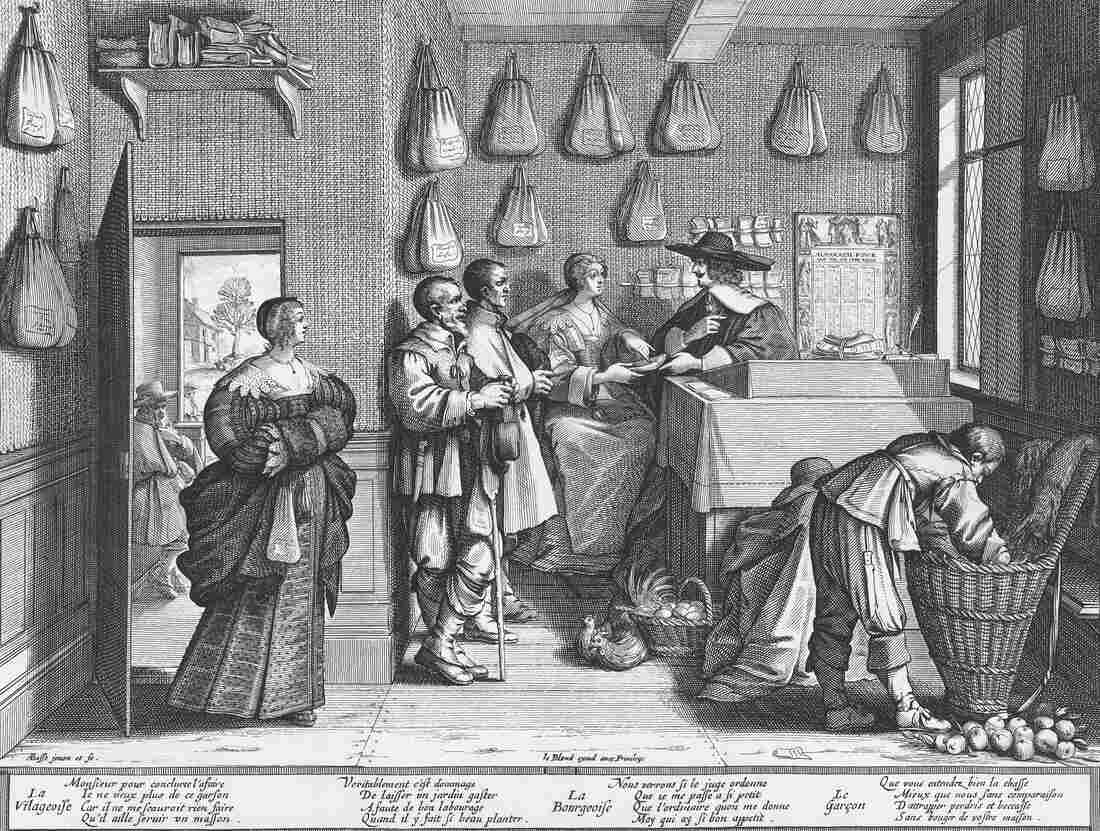 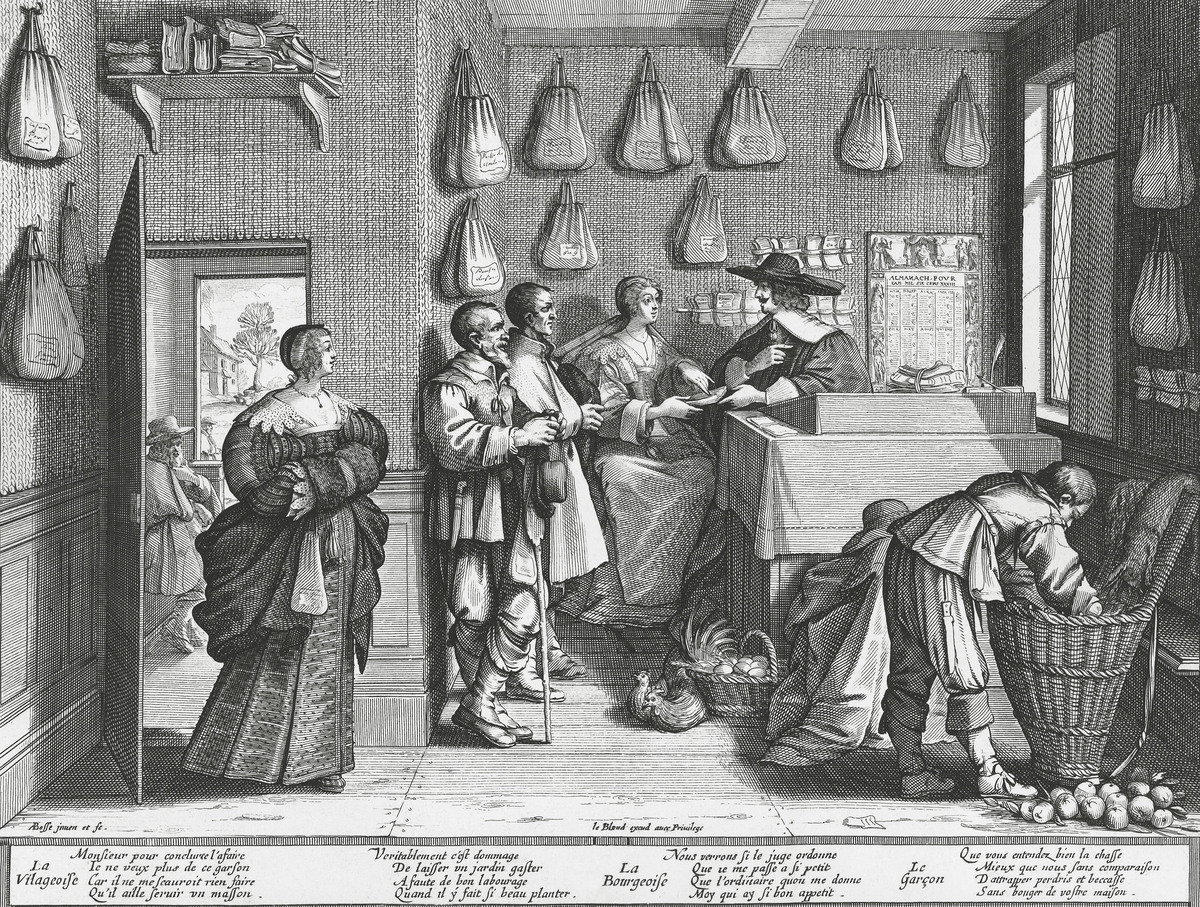 Instead of the quid you asked for, you got the quo. It sounds harmless enough, but Zimmer says it could lead to problems.

"Very often the drugs that were swapped out would lead to someone getting something that didn't work as well or could even be harmful. And so, this was a practice that people were scared of," he says.

That's where the idea of an exchange started. Fast-forward another century, and lawyers start using quid pro quo a lot.

"Lawyers love using Latin, and that was true way back in the 16th and 17th century, when quid pro quo started getting picked up to refer to an exchange of one thing for another — and again, that in a legalistic context could be very neutral. It's simply one thing for another," he says.

"But this more negative connotation has always carried through — that there is perhaps some sort of corrupt intents on at least one side of this mutual relationship, perhaps the motives are not so pure."

What about a favor?

If a quid pro quo by definition is something for something else, then what about the word "favor"? In his July phone call with Ukrainian President Volodymyr Zelenskiy, President Trump asked him for a "favor." Trump insists there was no pressure.

Webster's defines "favor" as a "gracious kindness." There's no mention of expecting something in return. But that is not always how it plays out in real life.

"There's a quid pro quo built into every relationship — every conversation. We talk in a certain way because we expect some response," says Deborah Tannen, a linguistics professor at Georgetown University. "I want you to like me, and so then you might be friends. Or we are friends, I want to stay friends."

People don't usually attach strings to the favors they do for family, Tannen says. But the further people get outside that circle, the more complicated the favor becomes, even between peers. At times, people may not even realize their own expectations for reciprocity.

It gets infinitely messier when there's a power dynamic at play. It's natural, Zimmer says, "when we are in this type of transactional relationship to think, 'Am I really getting the something of equal value here or am I being taken advantage of?' "

Tannen adds that how the trade-off is articulated — or how it is not — is key. "That's what I think we're dealing with often in public situations where people are caught on tape, say, making what we all know is a demand but not in so many words, so they can say, 'Oh no, that's not what I meant.' "

Zimmer says gone are the days when it could be descriptive, or morally neutral.

Marc Rivers and Steve Tripoli produced and edited this story for broadcast. Heidi Glenn adapted it for the Web.