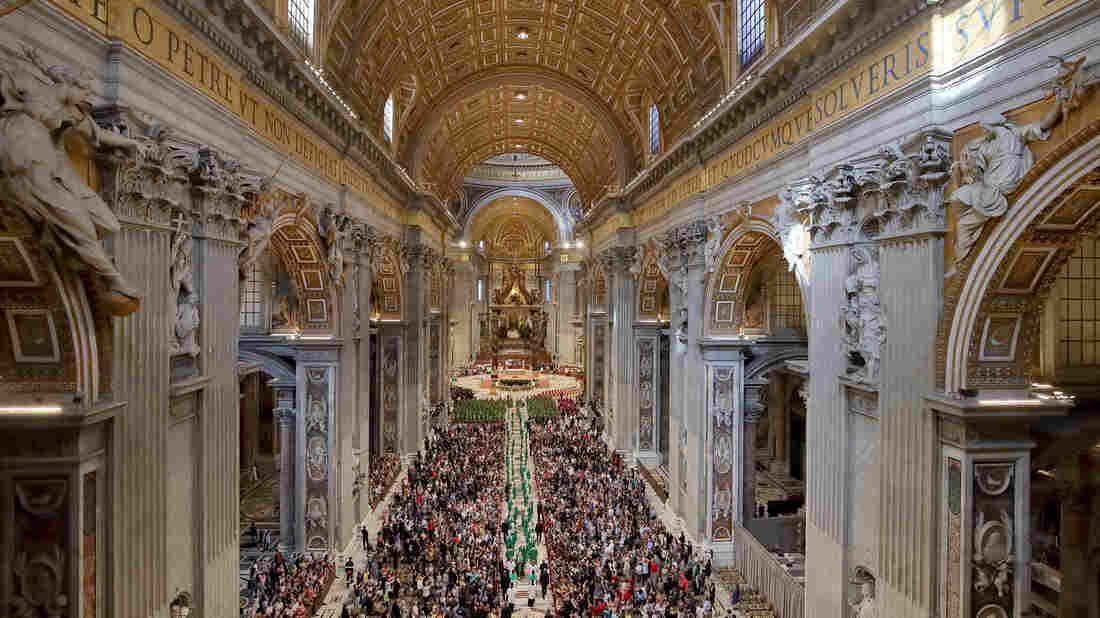 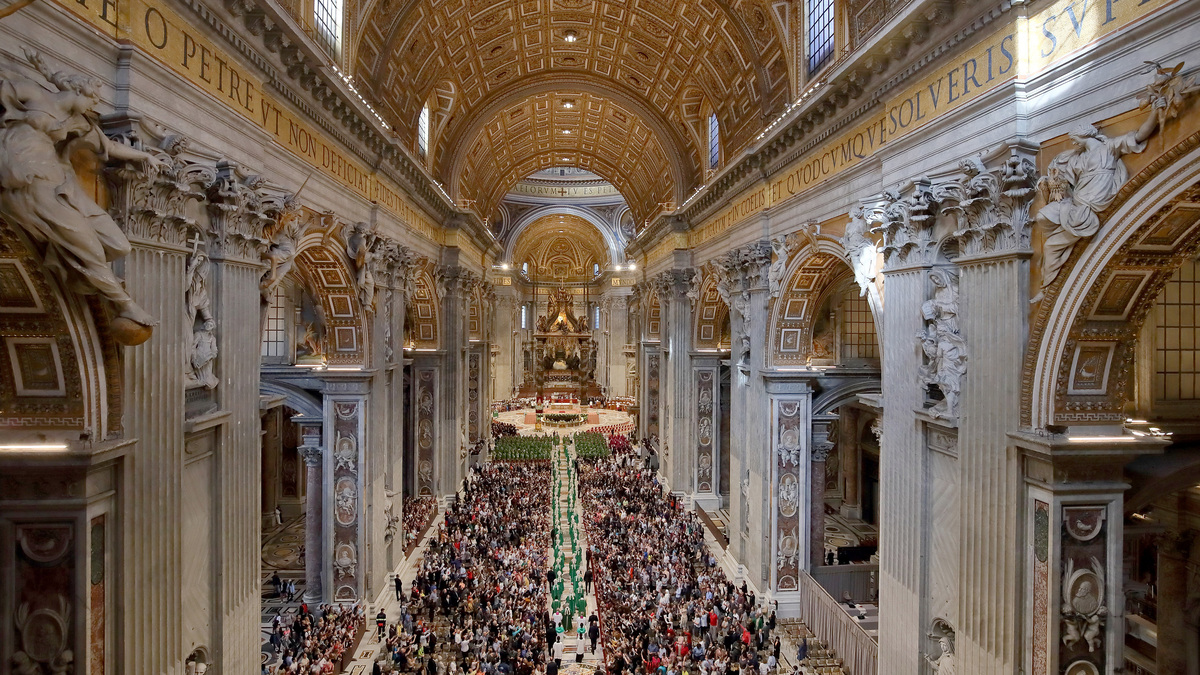 Pope Francis and cardinals arrive at St. Peter's Basilica for the opening mass of the Amazon Synod on Oct. 6, 2019 in Vatican City.

Roman Catholic bishops gathered at the Vatican on Saturday proposed allowing married deacons from a region of the Amazon to become ordained priests in order to help address a clergy shortage in the region.

Pope Francis still needs to affirm the proposal, but if approved, the change — though limited in scope — would represent a fundamental shift in what it has meant to be a Roman Catholic priest for nearly a millennium.

The proposal was offered at the end of a three-week summit of church leaders from countries across the Amazon region, including Bolivia, Brazil, Colombia, Ecuador, French Guiana, Guyana, Peru, Venezuela and Suriname. The group of men, called the Synod of Bishops for the Pan-Amazon Region, voted 128-41 to allow married deacons to become priests.

The text of the proposal does not make it immediately clear whether the change would apply only to married deacons who wish to join the priesthood, or if those who are already priests would be allowed to marry. The plan would only apply to the Amazon region.

In the document presented at the end of the summit, the bishops argued that ordained priests in the most remote regions of the Amazon who are "suitable and recognized men of the community," who have been "fruitful" as deacons and who receive adequate training for the priesthood should be able to have a "legitimately constituted and stable family."

The bishops reasoned that many communities in the remote parts of the Amazon have "enormous difficulties" in receiving communion. In Catholicism, deacons can baptize, lead prayer and preside over weddings and funerals, but only an ordained priest can perform communion. According to the bishops in the Amazon Synod, months or even years can sometimes go by before a priest can return to a community.

"This is coming from the church leaders of the region, Catholics on the ground in the Amazon saying, this is an urgent crisis, and we need to rethink, in this particular context, how we respond to it," John Gehring, the Catholic program director at the Faith in Public Life organization, told NPR.

The plan would represent an exception to church doctrine around celibacy, rather than an outright change. But it's likely to anger some of the pope's conservative critics who take issue with some of his views, such as his more welcoming stance on homosexuality, according to NPR's Sylvia Poggioli

The group of bishops who proposed the change had gathered at the Vatican to discuss "new paths" in the Amazon, including topics such as the environment and women in the region. They ultimately voted against allowing female deacons, but according to the New York Times, Pope Francis told the bishops in his Saturday remarks that the Vatican would continue its study on the role of women.