Accessibility links
John Conyers Jr. Dies At 90 Conyers, who represented his hometown Detroit, co-founded the Congressional Black Caucus and battled for reparations for African Americans. He resigned in 2017 amid allegations of sexual misconduct.

John Conyers Jr., Who Represented Michigan For 5 Decades, Dies at 90

John Conyers Jr., Who Represented Michigan For 5 Decades, Dies at 90 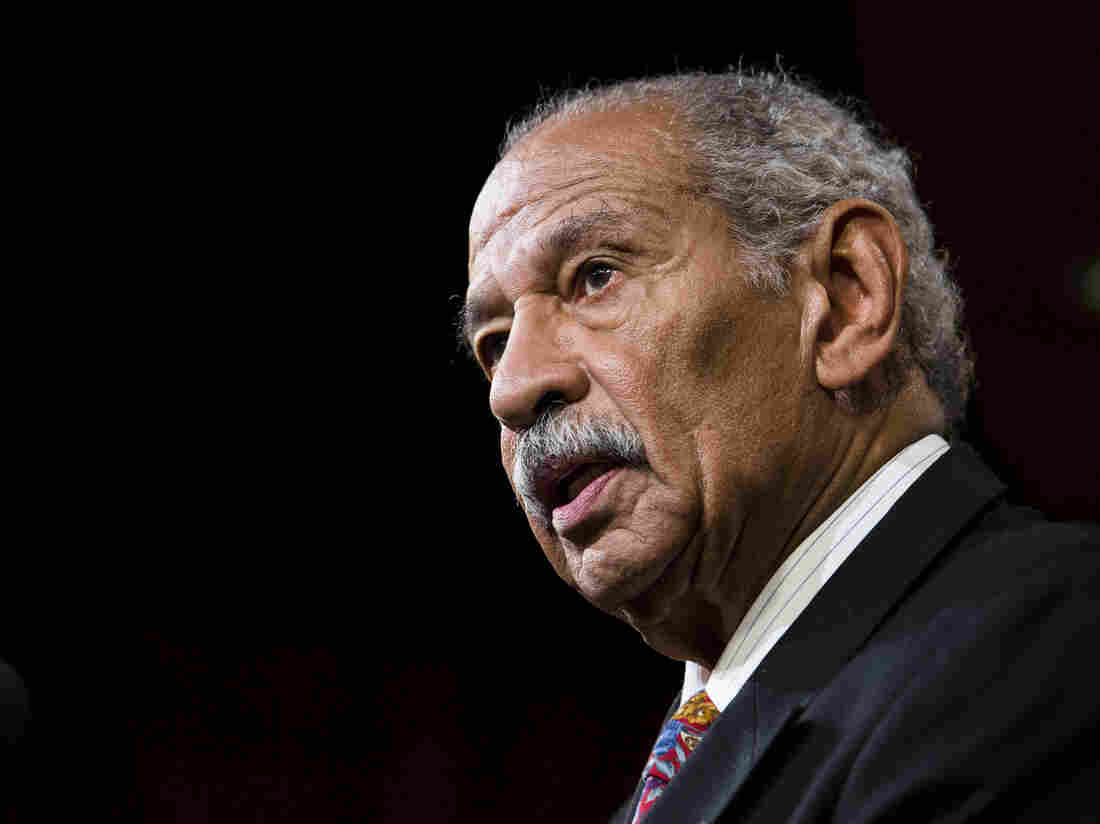 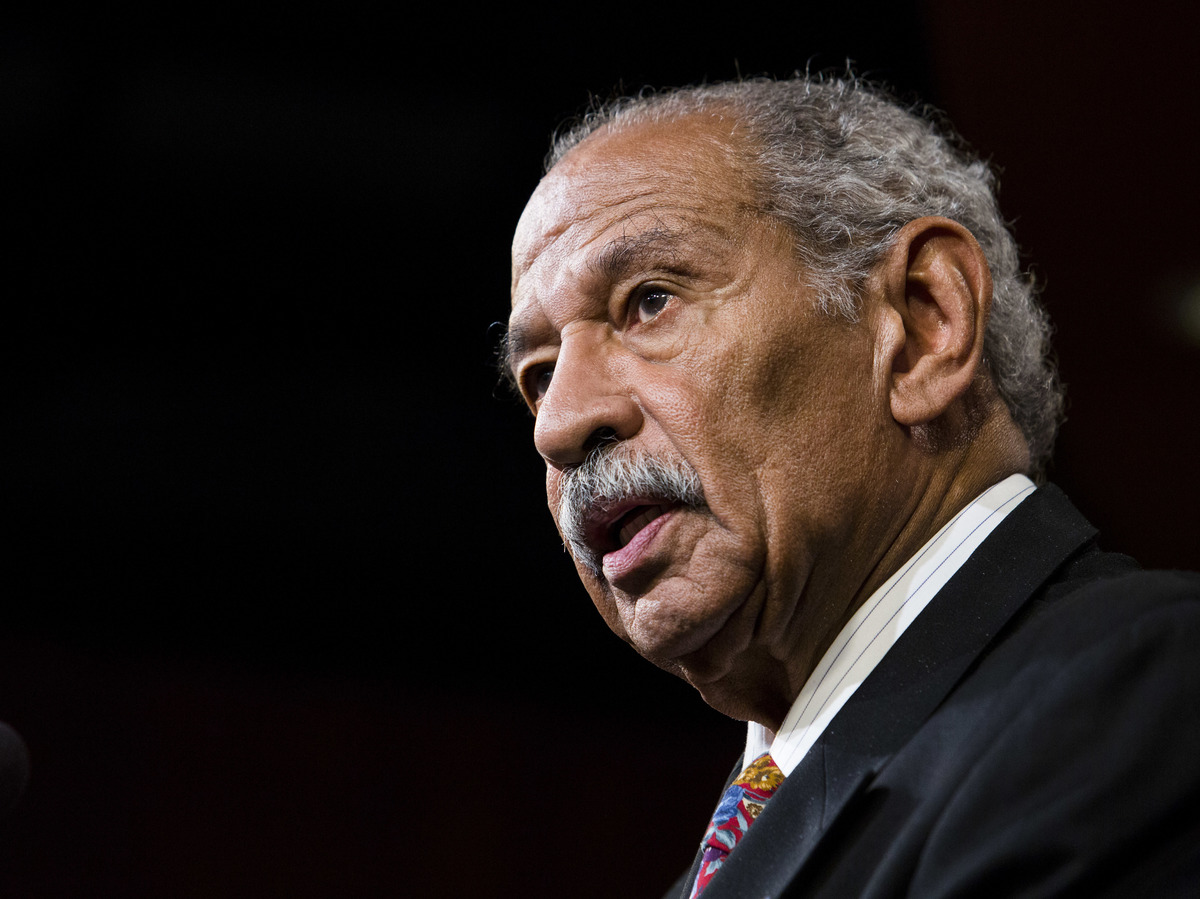 Former Congressman John Conyers, a Democrat who represented the Detroit area for more than 50 years and co-founded the Congressional Black Caucus, died Sunday. Conyers is seen here in 2014.

John Conyers Jr., who represented Michigan in Congress for more than five decades, has died at the age of 90. His death was confirmed Sunday by the Wayne County Medical Examiner's Office in Detroit.

Conyers was the longest-serving African American lawmaker in congressional history, a co-founder of the Congressional Black Caucus and a fierce champion for civil rights. But he would leave office at the age of 88 amid allegations of sexual harassment.

Conyers was first elected to the House in 1964. Among his signature efforts in Congress was his battle for reparations for African Americans. Beginning in 1989, Conyers would introduce a bill at the beginning of each session of Congress that called for a "congressional study of slavery and its lingering effects as well as recommendations for 'appropriate remedies.' "

Conyers also helped lead the charge for the creation of a federal holiday in honor of Martin Luther King Jr. Four days after King was assassinated in 1968, Conyers introduced a bill to establish the holiday. It would take another 15 years of trying until the legislation was eventually signed into law by President Ronald Reagan.

Famed civil rights activist Rosa Parks worked in his Detroit office from 1965 until she retired in 1988.

The Desire For A Reckoning Meets The Wish For A Reset

His time in office earned Conyers the title "dean of the House of Representatives," but in 2017, he resigned from office amid allegations of sexual misconduct. Several women accused the Democrat of verbal abuse, inappropriate touching and groping over decades. One former staff member received a confidential settlement of $27,000 from Conyers' office after alleging she was fired for refusing the congressman's advances. Conyers denied any wrongdoing. 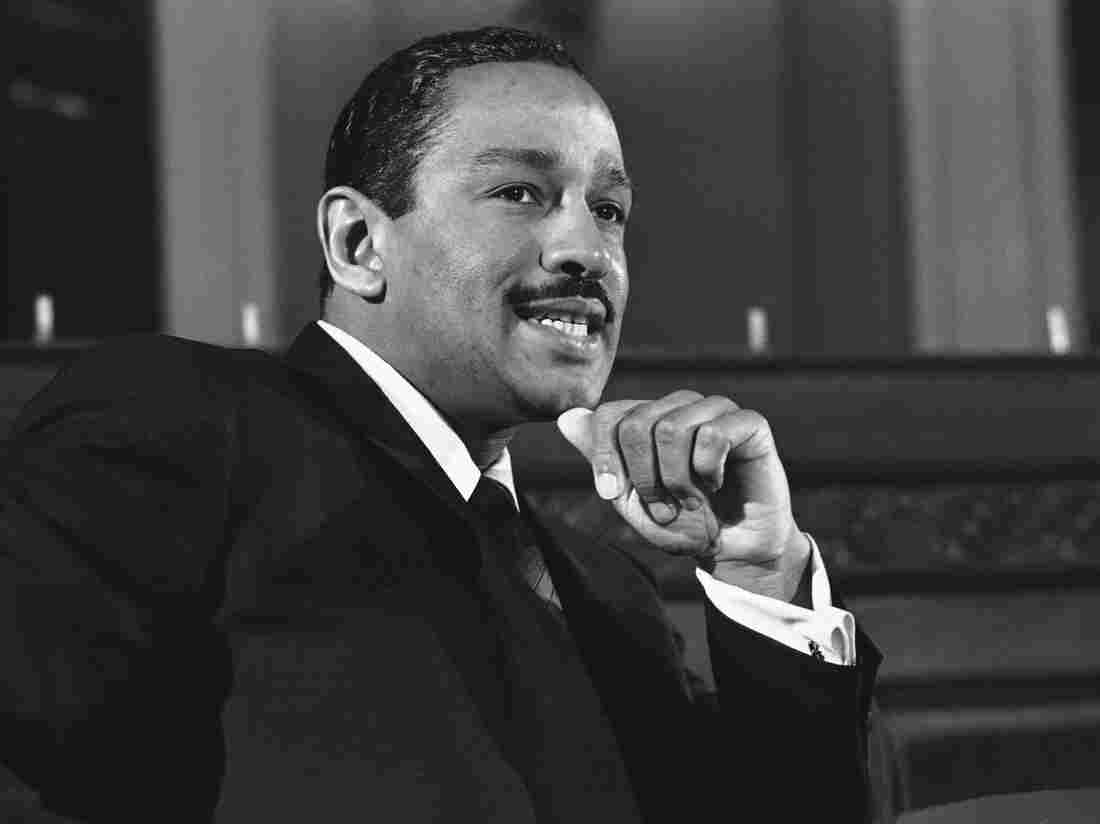 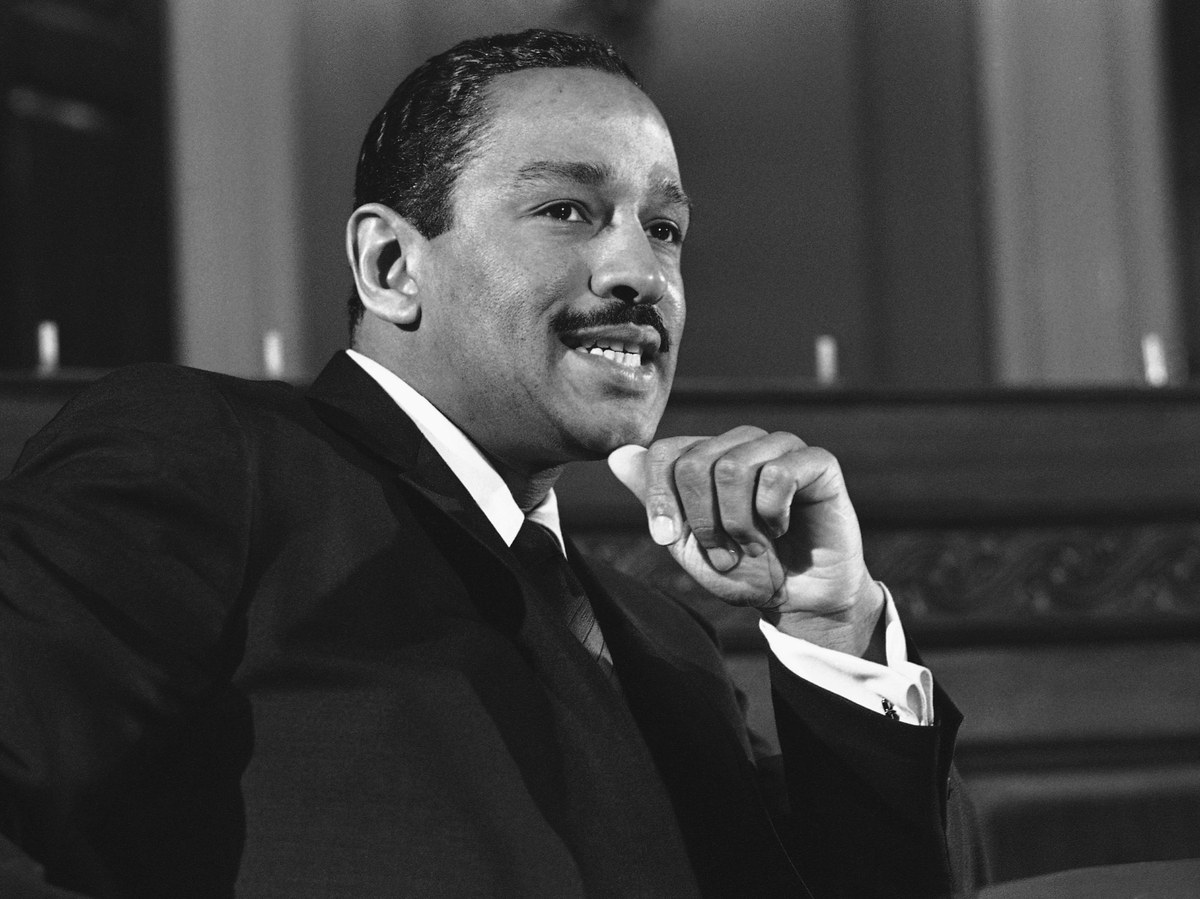 During his time in office, Conyers was wildly successful in his district, regularly winning reelection with 80% of the vote or more.

Detroit mayor Mike Duggan said in a statement on Sunday that Conyers had "fought for a better Detroit for more than half a century. From co-founding the Congressional Black Caucus to leading the fight in Congress to enshrine Martin Luther King's birthday as a national holiday, John Conyers' impact on our city and nation will never be forgotten."

Rep. Steve Cohen, D-Tenn., remembered Conyers as a friend and mentor. "He truly cared about other people, loving other people, and he wanted justice," Cohen told NPR. "And it wasn't just talk at some coffee house, he wanted to take these ideas and put them into law."

Conyers was born in Detroit in 1929 and attended Detroit public schools before attending Wayne State University and Law School. He served in the Michigan National Guard and then the U.S. Army from 1950 to 1954. He then worked in the office of Congressman John Dingell and then as general counsel to labor unions before running for office himself.

Conyers is survived by his wife, a brother and two sons.

"Congressman Conyers was a devoted father and husband and his world revolved around securing justice against racial and economic discrimination," his family said in a statement.

His wife, Monica Conyers, remembered her husband as "a fighter" for his community.

"When your back was up against a wall," she said, "he was right there with you. Not just for me, but for everyone."

Bobby Allyn contributed to this report.