The show is over, but we'll share the finished product soon. 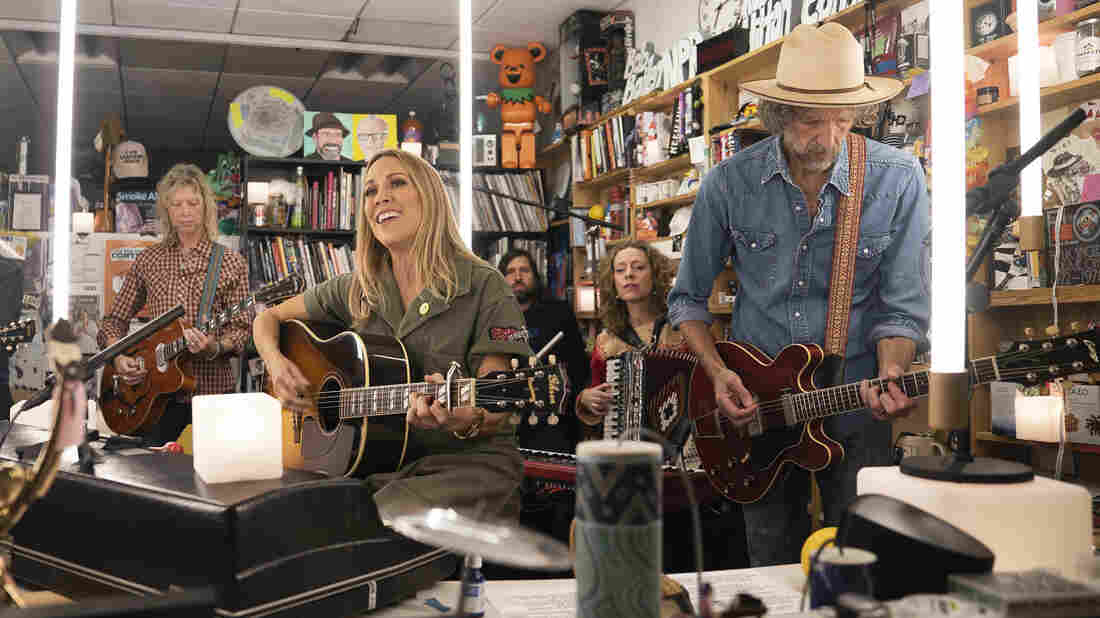 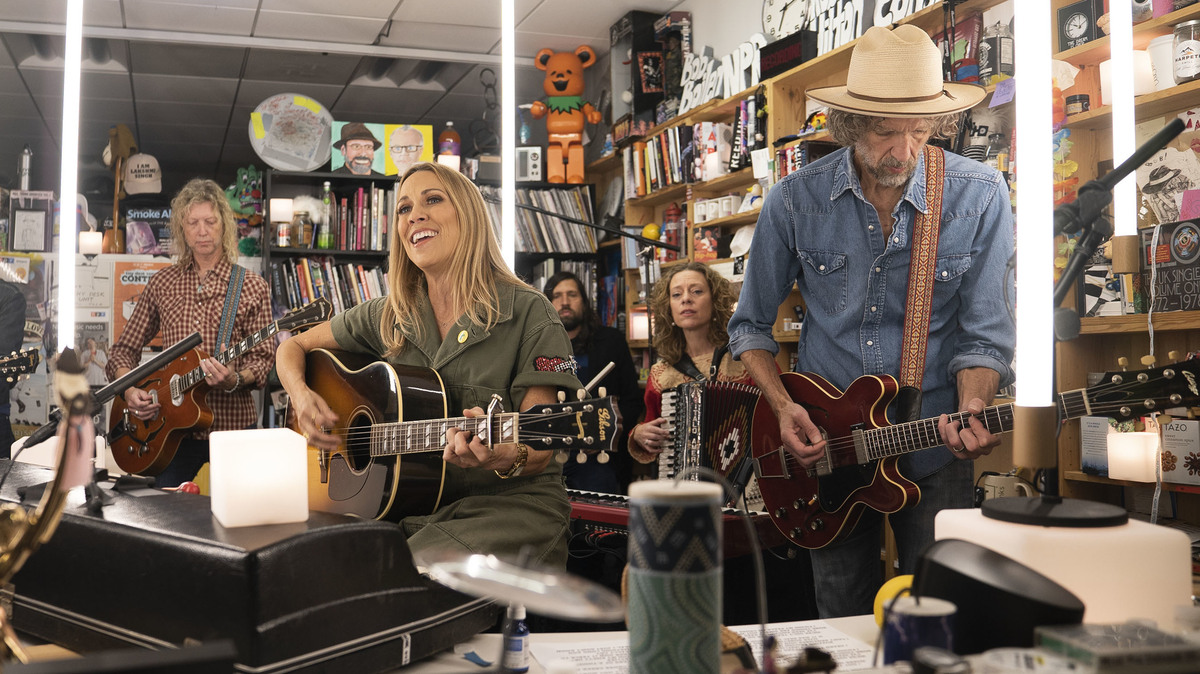 Twenty-five years ago this fall, Sheryl Crow was in the midst of a massive career breakthrough. Her inescapable hit "All I Wanna Do" was entrenched in the Top 5 — it would later win the Grammy for Record of the Year — and her 1993 debut album, Tuesday Night Music Club, was well on its way to selling more than 7 million copies in the U.S. alone. The years since have been similarly kind. A heavily decorated but eternally approachable rock-and-roll lifer, Crow has released 11 albums and won nine Grammys en route to her latest, a duets collection called Threads.