Accessibility links
Why So Many People Feel Unfulfilled At Work Have you ever had a job where you had to stop and ask yourself: what am I doing here? If I quit tomorrow, would anyone even notice? This week on Hidden Brain, we revisit our 2018 conversation with anthropologist David Graeber about the rise of what he calls "bullsh*t jobs," and how these positions affect the people who hold them. 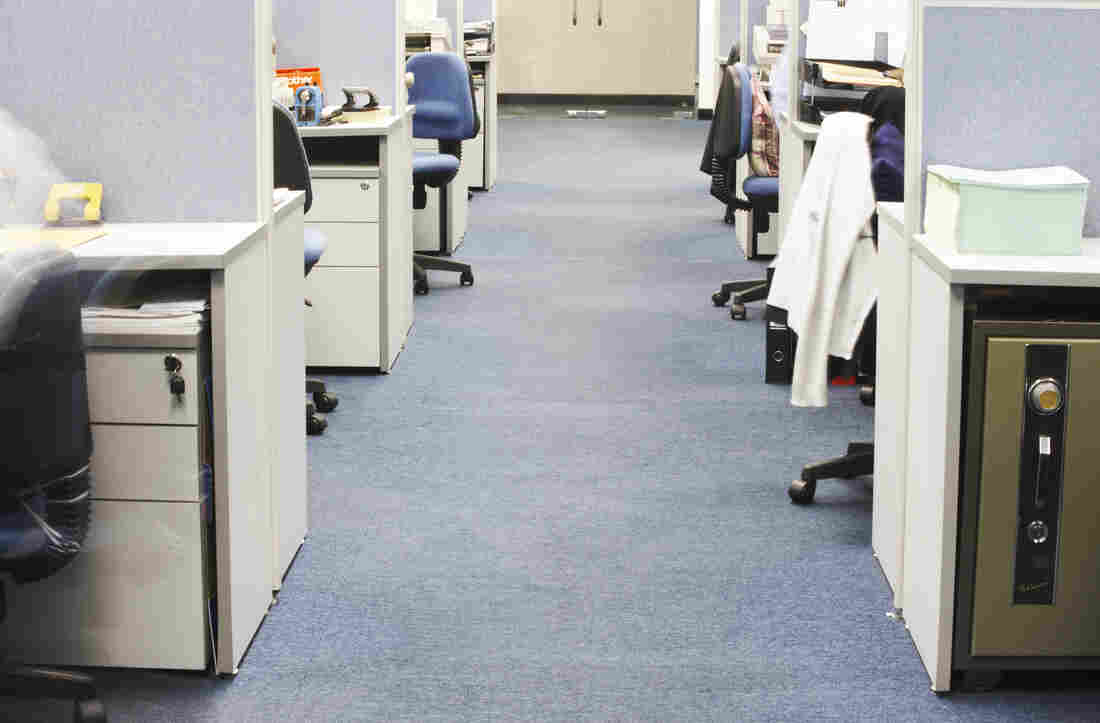 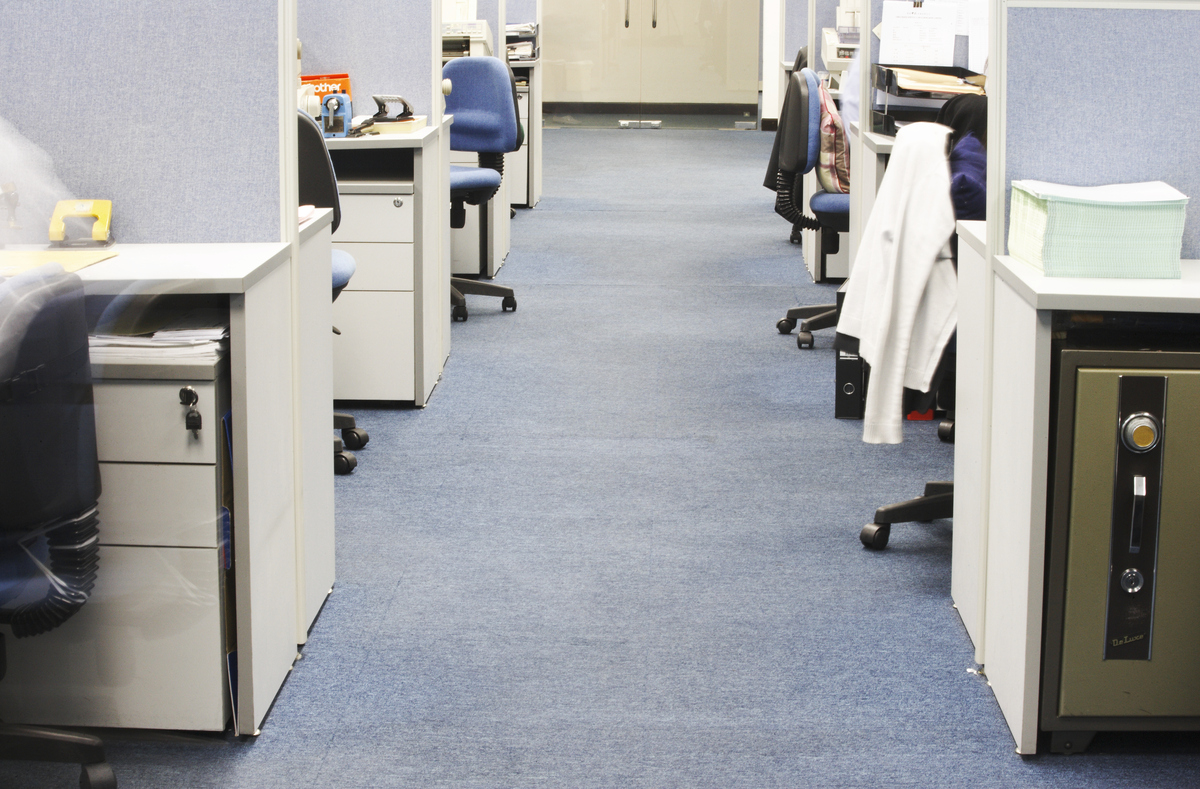 Anthropologist David Graeber says there's a perverse logic that has allowed pointless jobs to proliferate in many workplaces.

Have you ever had a job where you stopped and asked yourself: what am I doing here? If I quit tomorrow, would anyone even notice?

In 2013, anthropologist David Graeber wrote an article in which he described these types of positions as "bullshit jobs." He received a flood of responses from people for whom this label struck a chord — people who felt their work was, essentially, meaningless.

"People would say things like, 'Oh my God, it's true. I'm a corporate lawyer. I contribute nothing to humanity, I'm just miserable all the time.' I realized this was a much larger phenomenon than I had imagined," he says.

Graeber says the stories he heard from workers are reinforced by recent surveys. In 2015, YouGov, a market research company, conducted a poll in London to understand how British workers felt about their jobs. Londoners were asked, "Is your job making a meaningful contribution to the world?" Thirty-seven percent of respondents said no. Graeber believes the number is probably higher than that. This week on Hidden Brain, Shankar Vedantam talks with Graeber about the rise of bullshit jobs and how these positions can affect the people who hold them.