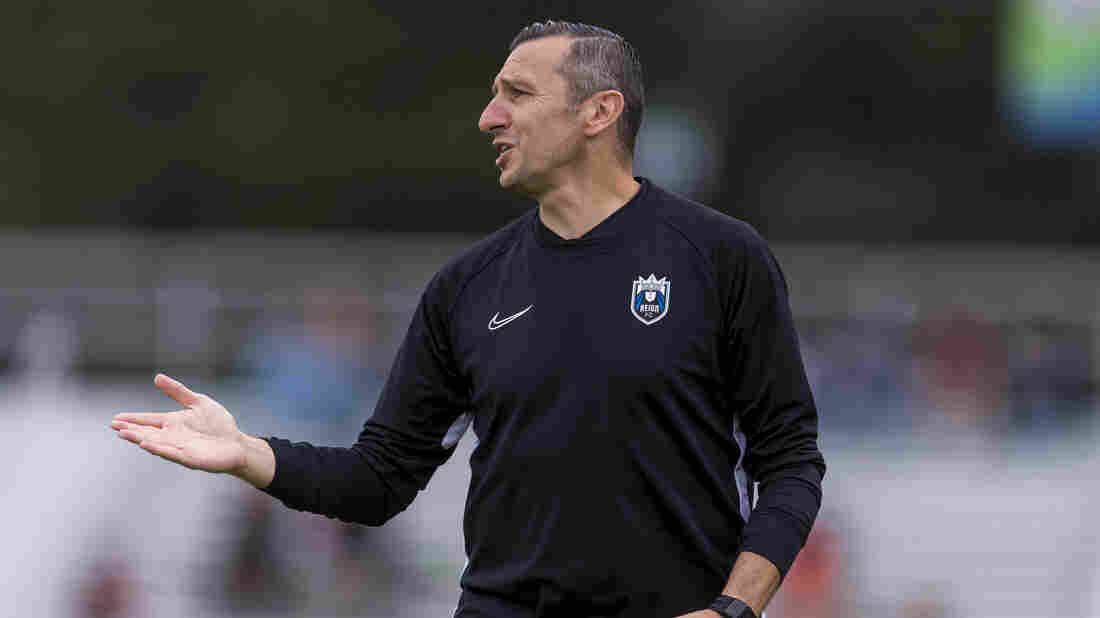 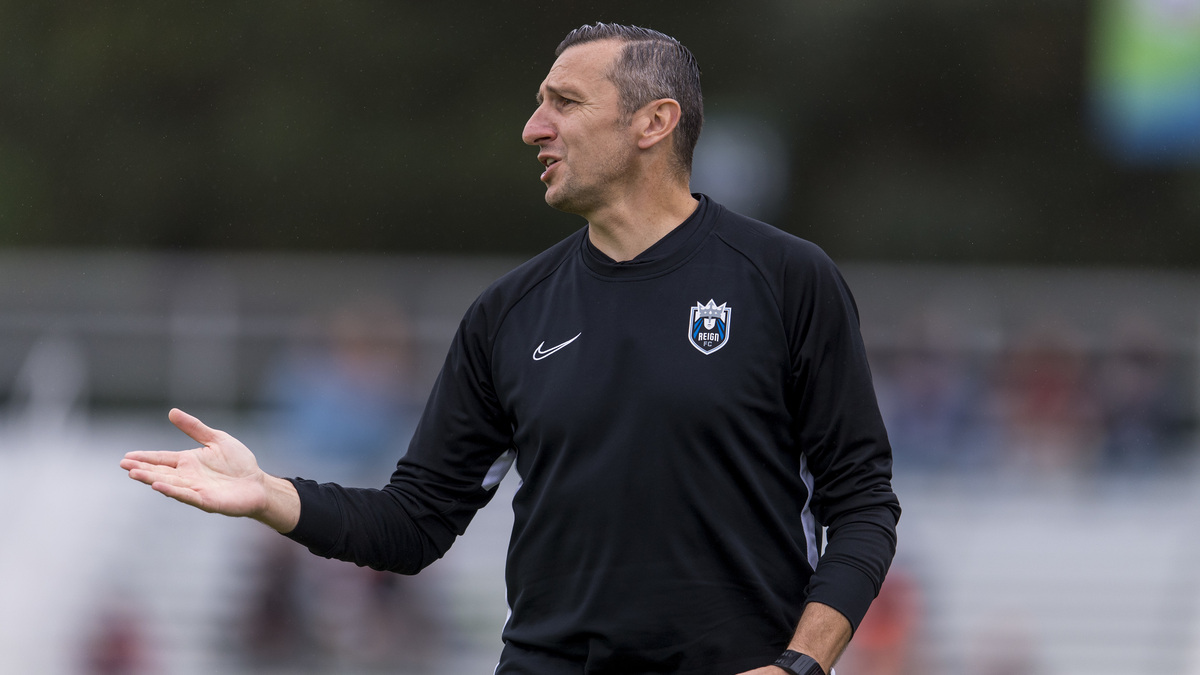 Vlatko Andonovski was officially unveiled Monday as the U.S. Women's National Team's new head coach. The Macedonian-born 43-year-old takes the job following a successful stint in charge of the National Women's Soccer League team Reign FC, where he was named NWSL Coach of the Year in 2019.

"It's a huge honor and I'm very excited to get started with this group of players and staff as we work towards continued success for this program. All of the talented coaches and players that have come before have built a legendary tradition of excellence and I'm committed to working very hard to continue to move this program forward," Andonovski said in a statement Monday.

Andonovski has big shoes to fill. He replaces Jill Ellis, the most successful coach in USWNT history, who won 106 games and lost only seven. In her five-year tenure as head coach, she won two back-to-back World Cups.

He'll also be the first man since 2014 to coach the women's team. Five other men have taken up the mantle of USWNT head coach since the team's formation in 1985, including Tony DiCicco, whom Ellis surpassed in becoming the winningest coach.

At the club level, Andonovski coached FC Kansas City to two NWSL titles between 2013 and 2017. He left Kansas City in 2018 to coach Washington-based Reign FC, where he led the team to two consecutive playoff appearances. Throughout his career, Andonovski has coached USWNT mainstays such as Megan Rapinoe and Becky Sauerbrunn.

U.S. Soccer officials said that his domestic experience and managerial style made him the perfect candidate for the job.

"We identified the qualities we thought were most important for this unique position, we talked to quite a few people in the women's soccer community domestically and around the world, and in the end, Vlatko was the best fit with his experience with elite players, how he sees the game, how he coaches the game and manages players, and his overall personality and ability to take on a job of this magnitude," said Markgraf.

United States players will first play under Andonovski in November, when the USWNT plays international friendlies against Sweden and Costa Rica. In January, Andonovski will be tasked with qualifying for the 2020 Tokyo Olympics. If they qualify, Andonovski will have the chance to coach the team to an Olympic Gold Medal, the only major tournament Ellis did not win.

Fans began wildly speculating who would take over the USWNT when Ellis announced she would step down from his position as head coach in late July. Andonovski was reportedly on the shortlist of potential successors, something fans grew excited about.

Earlier this year, the USWNT played its way to its fourth ever World Cup title, when they beat Netherlands in the final 2-0.