Accessibility links
Temporary Protected Status Extended To Salvadoran In The U.S. A month after signing an agreement with El Salvador to cooperate in limiting asylum seekers at the southern border, the U.S. extends protections for Salvadorans to legally work in the U.S. 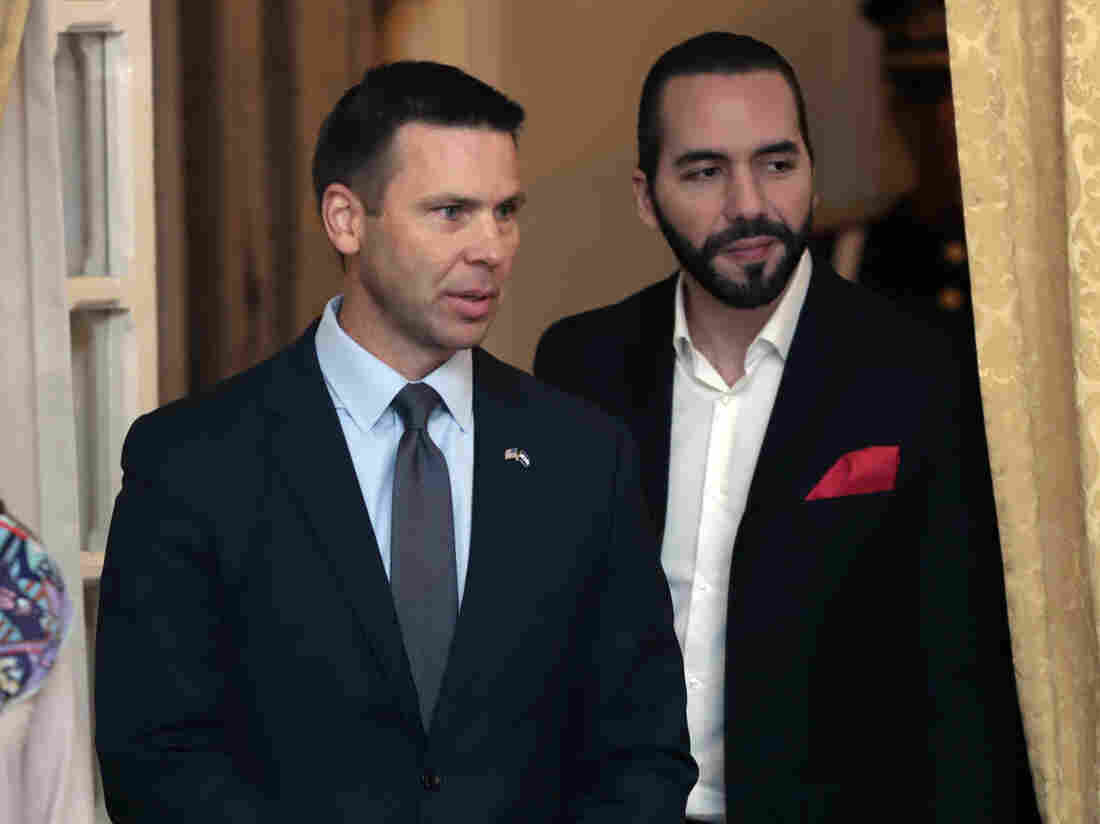 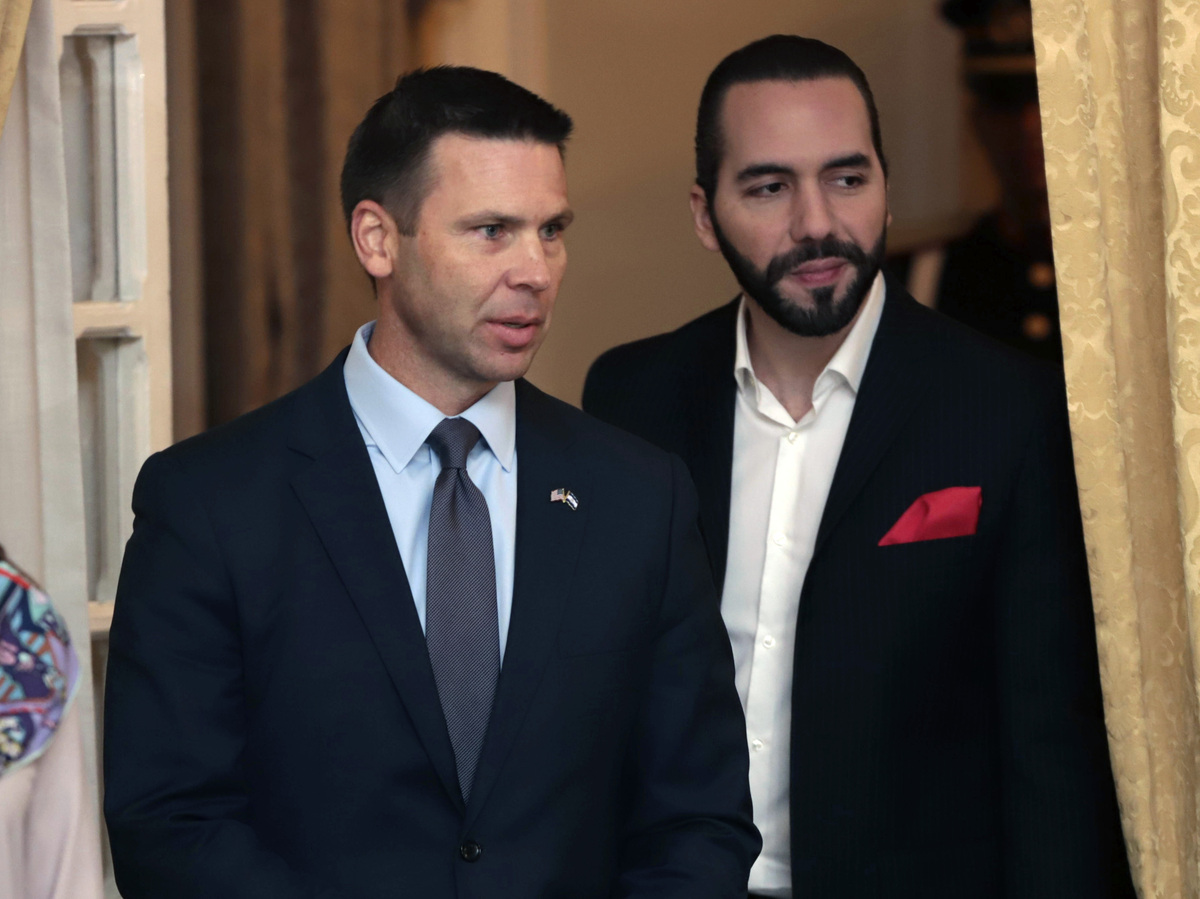 The Trump administration is extending protections from deportation to more than 200,000 Salvadoran citizens living and working in the United States in an announcement made Monday.

Under the program called Temporary Protected Status — usually reserved to help foreign nationals from countries embroiled in wars or facing natural disasters — thousands of Salvadorans were allowed to stay in the U.S. following earthquakes in 2001.

"The Trump Administration is extending the validity of work permits for El Salvadorans with Temporary Protected Status (TPS) through January 4, 2021," read a statement issued by the U.S. Department of Homeland Security.

U.S. Ambassador to El Salvador Ronald Johnson made the announcement about TPS with Salvadoran President Nayib Bukele in a video tweet.

"This is recognition of the achievements and good work of the government of Nayib Bukele," Johnson said.

But in a discordant note, the acting director of U.S. Citizenship and Immigration Services, Ken Cuccinelli disputed that the administration is extending TPS for Salvadorans.

"A clarification: some reporting has spoken of 'extending TPS,' " Cuccinelli said in a tweet. "That has important legal meaning, and that's not what happened w/ the agreements. Rather, work permits for Salvadorans will be extended for 1 year past resolution of litigation for an orderly wind down period."

The TPS announcement came as part of a larger message about "greater collaboration on information sharing, border and aviation security, and international diplomacy" between the two countries. U.S. officials will "advise and mentor their El Salvadoran national police, border security, immigration, and customs counterparts," with an emphasis on the collection and sharing of biometric data.

Last month, the U.S. and El Salvador announced another agreement to stem the tide of migrants trying to reach the U.S. by sending asylum seekers to El Salvador. At the time, it was not clear that El Salvador's cooperation on asylum would be linked to any other bilateral issue, such as the status of Salvadoran TPS holders in the U.S.

The administration still seeks to repatriate Salvadorans in "an orderly and responsible process," the DHS statement said.

"However, a sudden inflow of 250,000 individuals to El Salvador could spark another mass migration to the U.S. and reinvigorate the crisis at the southern border."