Accessibility links
Alexander Vindman Says He Reported Concerns About Trump Call With Ukraine "I did not think it was proper to demand that a foreign government investigate a U.S. citizen," Army Lt. Col. Alexander Vindman is expected to tell House committees Tuesday. 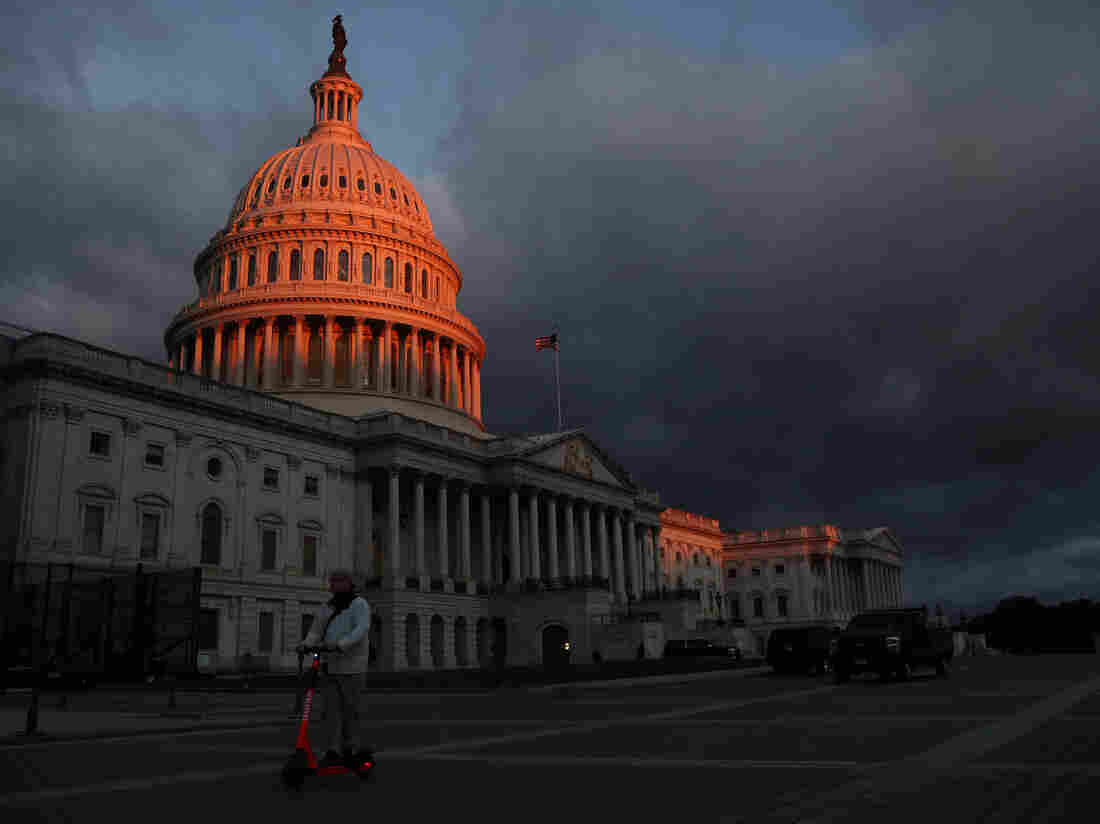 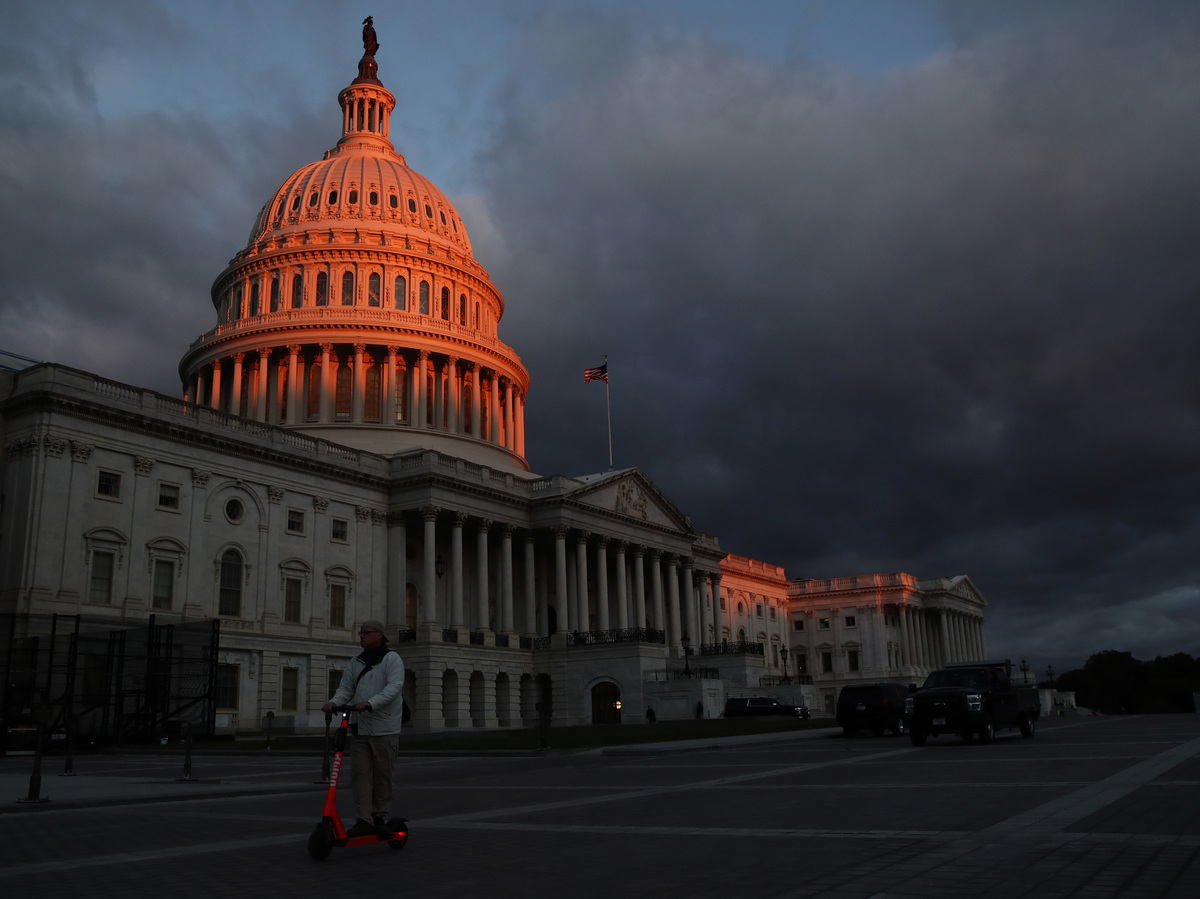 The top Ukraine expert on the National Security Council repeatedly raised concerns with his superiors and lawyers about President Trump's demands that Ukraine investigate former Vice President Joe Biden. Army Lt. Col. Alexander Vindman, who is a veteran of the Iraq War and expected to testify Tuesday as part of the House impeachment inquiry, listened in on the July 25 phone call between Trump and Ukraine President Volodymyr Zelenskiy.

Vindman says he believed that if Ukraine pursued an investigation into the energy company where Biden's son sat on the board, Ukraine would lose bipartisan support — and the investigation would "undermine U.S. national security," according to a copy of the opening statement obtained by NPR. "I did not think it was proper to demand that a foreign government investigate a U.S. citizen, and I was worried about the implications for the U.S. government's support of Ukraine," Vindman states.

Vindman will be the first White House official to testify who was on the July 25 call. That call is now at the center of House Democrats' impeachment inquiry into whether Trump improperly used his office to pressure a foreign government to investigate a political rival.

I did not think it was proper to demand that a foreign government investigate a U.S. citizen, and I was worried about the implications for the U.S. government's support of Ukraine.

Vindman says he took his concerns first to NSC lawyers on July 10 and then again after the July 25 call. Vindman says he learned in the spring that "outside influencers" were promoting a false narrative of Ukraine inconsistent with the views of much of the administration. He said the narrative was not only harmful to U.S. government policy, but also "undermined U.S. government efforts to expand cooperation with Ukraine."

Vindman didn't specifically state who those outside influencers were, but said that he once confronted Gordon Sondland, U.S. ambassador to the European Union after a July 10 meeting with a Ukraine delegation. Vindman said Sondland emphasized to Ukraine officials that they need to open investigations of the 2016 election and the Bidens. "I stated to Amb. Sondland that his statements were inappropriate, that the request to investigate Biden and his son had nothing to do with national security, and that such an investigation were not something that the NSC was going to get involved in or push," Vindman states.

Vindman said he was proud to serve his country and that he sought to raise his concerns internally to National Security officials "in accordance with my decades of experience and training, sense of duty, and obligation to cooperate within the chain of command."