Accessibility links
Jaquira Diaz's Memoir 'Ordinary Girls' Is A Story Of Family And Struggle Jaquira Díaz grew up in a public housing project in Puerto Rico; her father was a drug dealer and her mother was diagnosed as schizophrenic. As a child, she says, "I thought everyone lived like this." 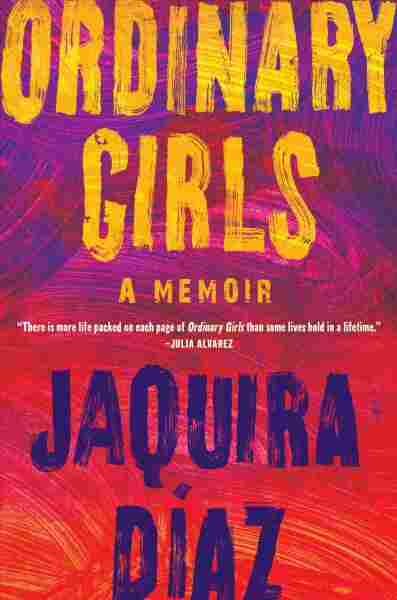 Writer Jaquira Díaz grew up in a neighborhood where outsiders didn't go: Puerto Rico's El Caserío Padre Rivera housing project. Her mom worked all the time, and her dad? "My father was a drug dealer," she says. As a child, she'd see him counting out the wadded dollar bills he'd earned in that deadly trade.

Later he moved the family to Miami, and found work that was lawful. But Díaz says her mother was temperamental and violent, and finally diagnosed as schizophrenic. Her new memoir, Ordinary Girls, tells the story of her struggles — with her family, with poverty, with violence and with her own sexuality.

On understanding her family's situation

At first I didn't, really. I thought everyone lived like this because there were so many other families in El Caserío that were dealing with similar things. It wasn't until I was a grown woman looking back at these things and realized how much violence made its way into our everyday lives, into our childhood games, how much we thought that was normal.

There was a lot of drug dealing. There were fights. There were raids. The cops would often show up and raid places for drugs and guns. When we were young, my brother and I saw a guy get stabbed in front of our building. That was very common. And so now I look back and I realize how not normal that was, how lucky we are to be alive.

On her own experience of violence 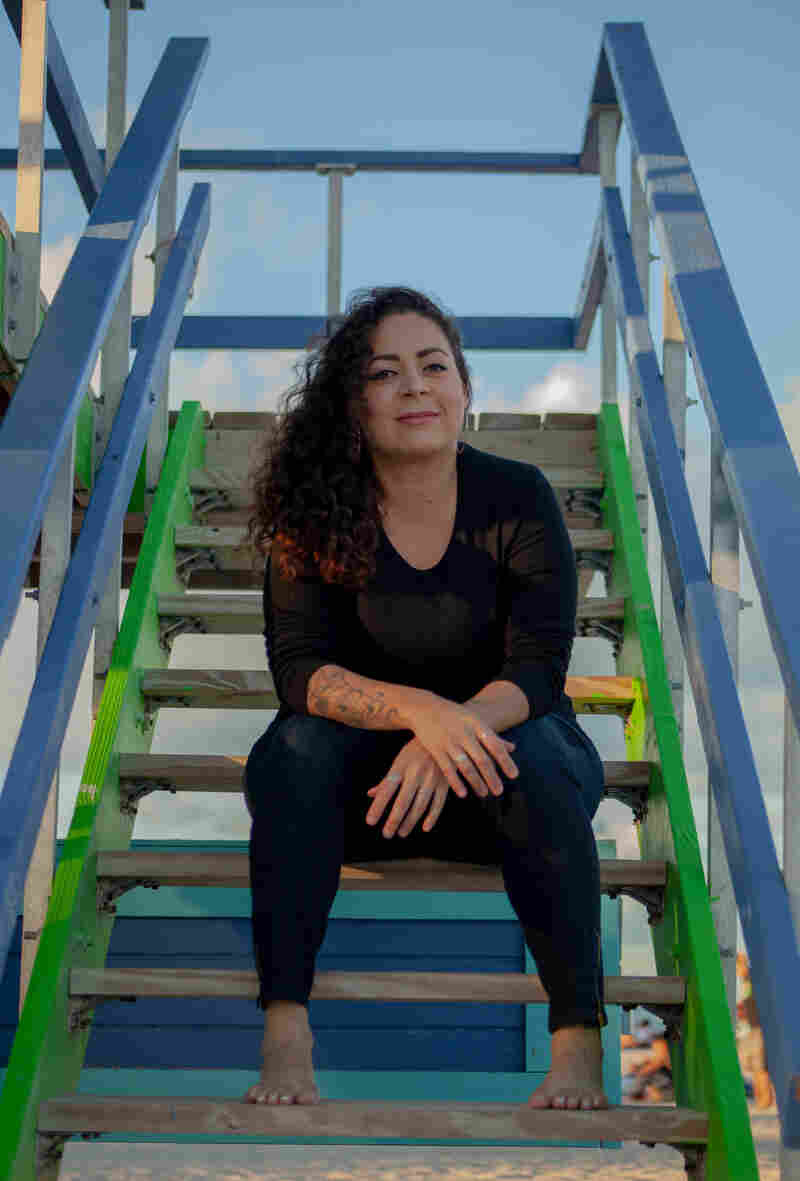 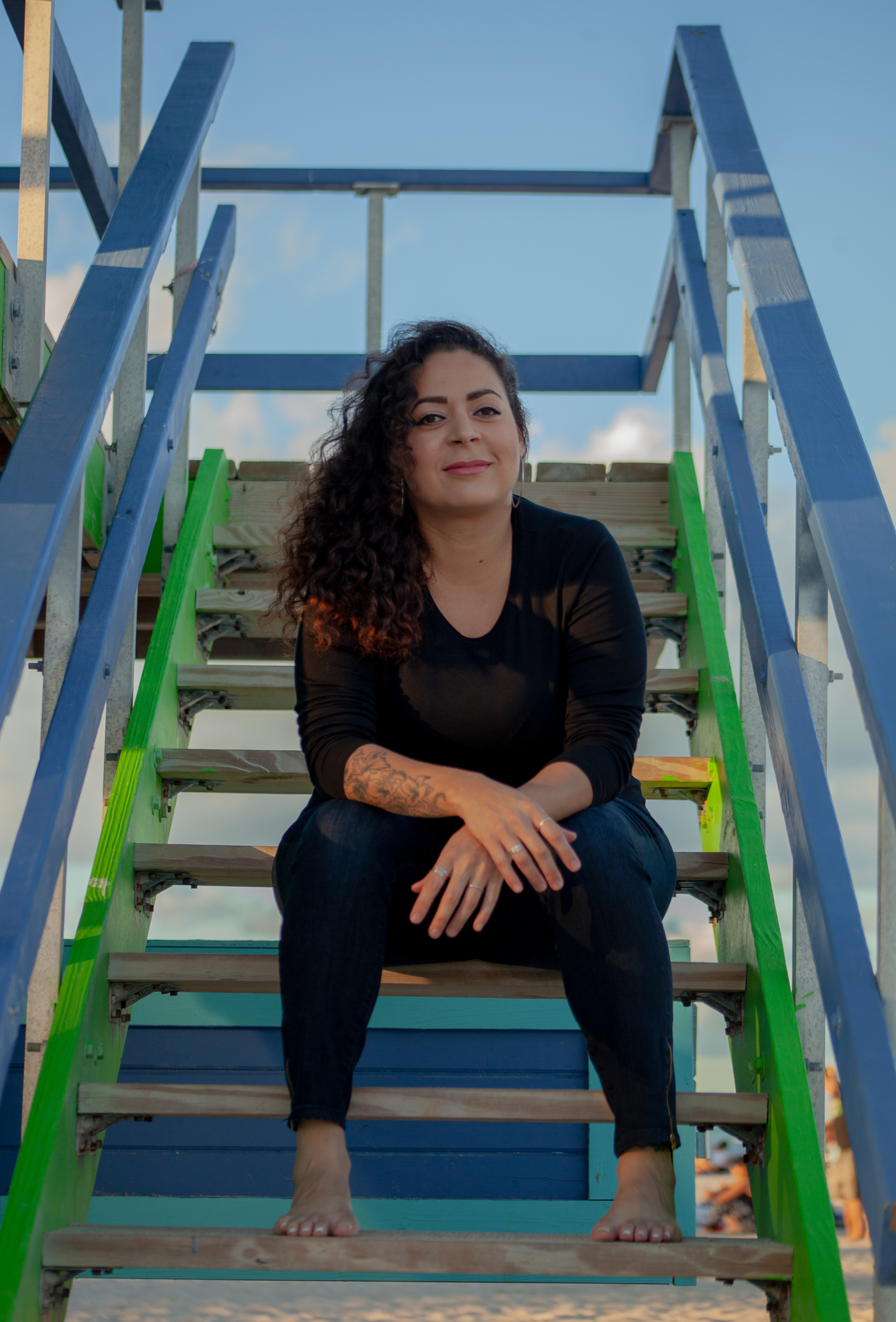 I was a juvenile delinquent who spent most of her time on the streets. At 11, I attempted suicide for the first time. Then, a few months after that, I ran away from home for the first time, and then I started getting arrested — mostly for fighting. I was in a state of rage, also. I was so angry and I couldn't really explain why. I didn't have the language for it. And so I turned to what I knew, I remembered the kind of woman my mother had been — in a lot of ways, I was acting out, I was performing the same thing.

On meeting her now ex-husband

He took me home to meet his family, and I saw what a family was actually supposed to look like. These were people who loved each other and weren't afraid to tell each other all the time, who hugged each other, who sat down to dinner and asked each other about their day. And they were loving and happy — and he was happy in it. And I looked around and I thought this is what I want. I want a family that loves me and shows it.

On trying to turn her life around

It definitely didn't feel like I turned my life around. It felt like I was always, from the very beginning, trying to turn my life around, and it took a lot of people and a lot of stumbling and a lot of mistakes, until finally there were fewer mistakes. It wasn't one thing that turned my life around — it was many different things, many different people who saved me again and again. I also suffer from major depression, so every day is a struggle, even though every day is a blessing. I still feel like I could very easily go back to being that person. But I don't.

I was there a couple of years ago. It wasn't a pleasant experience. I hadn't been there in a very long time, because everyone who's ever lived there who has been lucky enough to get out knows that you don't go back. And I did go back, and I wanted to get a look at our house. I went back to my old elementary school, and I walked around and then, while I was there, a boy — this is very emotional, but a boy on a bike came up to my car and told me to leave. Basically approached me and said I didn't belong there. And I told him I used to live there, I grew up there and that I know my way around. And he was like "No, you have to leave. You don't belong here." But the truth is that I don't. As much as I love El Caserío and as much as it feels like home, it's not my place anymore.

This story was edited for radio by Reena Advani and Kelli Wessinger, and adapted for the Web by Andee Tagle and Petra Mayer.