Accessibility links
NCAA Plans To Allow College Athletes To Get Paid For Use Of Their Names, Images The organization says it's just starting to work out the details of how athletes would be compensated. The governing body's decision Tuesday reverses course on its longstanding objection to the idea. 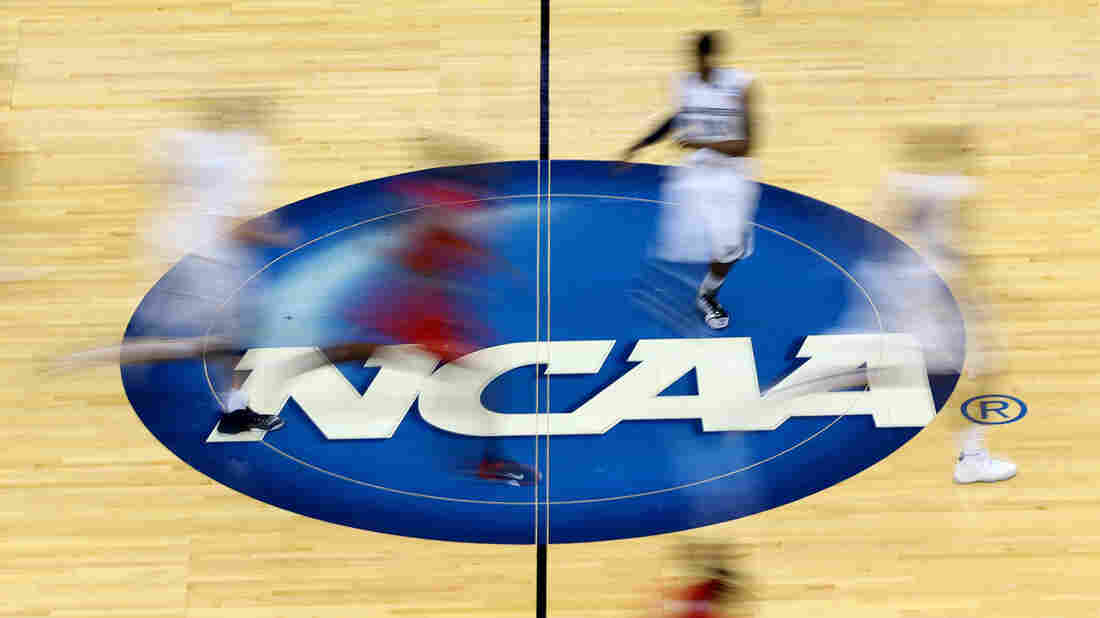 The NCAA has long argued that it was converting revenues, such as the $1 billion from the men's basketball tournament, into scholarships and other opportunities for students. Mike Ehrmann/Getty Images hide caption 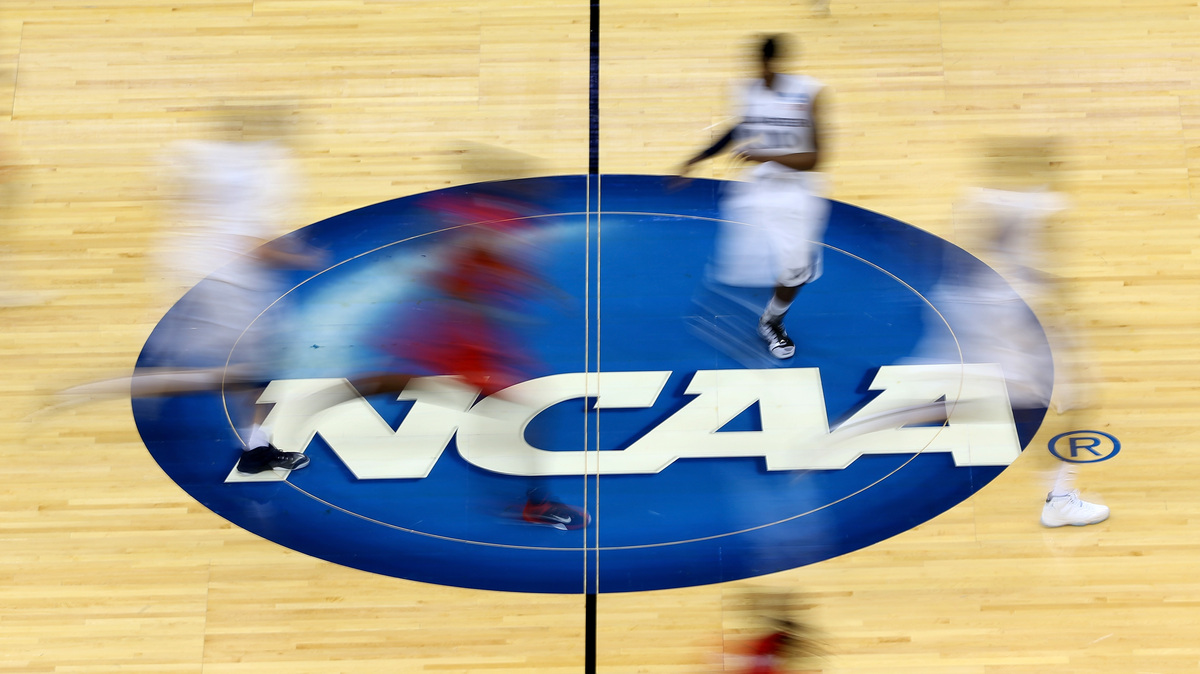 The NCAA has long argued that it was converting revenues, such as the $1 billion from the men's basketball tournament, into scholarships and other opportunities for students.

In a surprise move, the NCAA says it intends to allow college athletes to earn compensation — but it says it's only starting to work out the details of how that would take place. The organization's board of governors said Tuesday that it had voted unanimously to permit student-athletes to benefit from the use of their name, image and likeness.

"We must embrace change to provide the best possible experience for college athletes," said Michael Drake, the NCAA board chair who is also president of Ohio State University. In a statement, Drake stressed the need for "additional flexibility" in the NCAA's approach.

Drake added, "This modernization for the future is a natural extension of the numerous steps NCAA members have taken in recent years to improve support for student-athletes, including full cost of attendance and guaranteed scholarships."

The timeline for implementing the changes was not immediately clear in the NCAA's statement.

The NCAA, the national governing body for collegiate athletics, said its decision followed input over the past few months from "current and former student-athletes, coaches, presidents, faculty and commissioners across all three divisions."

Notably, the decision follows California's adoption of a law that bans schools in the state from preventing student-athletes from accepting compensation from advertisers and allows them to hire agents. Gov. Gavin Newsom signed the legislation late last month, calling it the "beginning of a national movement."

Indeed, it did spark a trend. Politicians in Illinois, New York, Florida and other states have introduced bills allowing endorsement deals for college athletes. And days after the California bill was signed, national politicians signaled they would push for something similar in Congress.

Amid this groundswell of political support for paying college athletes, the NCAA has quickly eased its public resistance to the idea. After initially pushing back hard on California's measure, the NCAA has recently been taking a more conciliatory tone, suggesting it would "move forward with ongoing efforts to make adjustments" to the organization's practices.

The NCAA has reported annual revenues topping $1 billion, largely on the strength of TV rights and marketing fees connected with its most prominent sports and events, such as the highly lucrative Division 1 men's basketball tournament.

And though the organization long argued that it was converting those revenues into scholarships and other opportunities for students, that line had lately attracted prominent skeptics — such as NFL cornerback Richard Sherman and NBA superstar LeBron James, who hosted Newsom's signing ceremony on his sports programming company la st month.

"As a national governing body, the NCAA is uniquely positioned to modify its rules to ensure fairness and a level playing field for student-athletes," organization President Mark Emmert said in a statement Tuesday. "The board's action today creates a path to enhance opportunities for student-athletes while ensuring they compete against students and not professionals."