Accessibility links
The Pigou Club : Planet Money A hundred years ago, economist Arthur Cecil Pigou explained how to tax things like pollution. Countries are starting to do it. Subscribe to our weekly newsletter here. 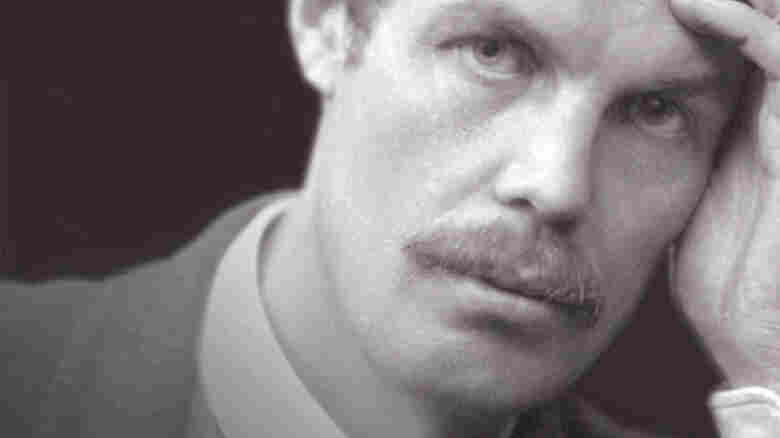 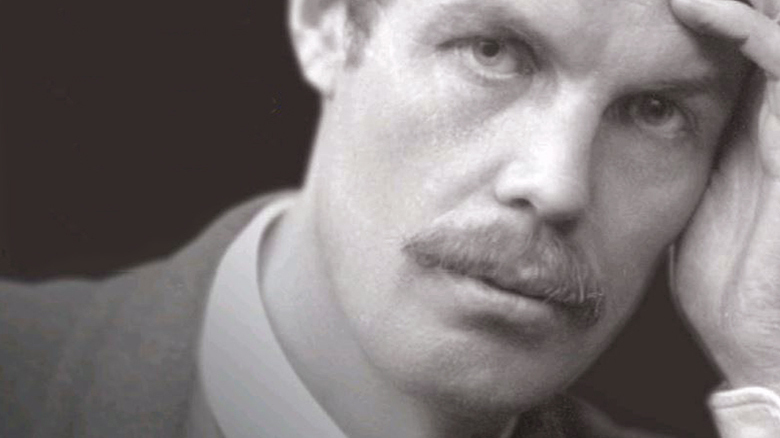 In the nineteenth and early twentieth centuries, a smog settled over London. It was called the London Fog, or Pea Soup. It was the result of factories and homes burning coal. But much of the cost was borne by third parties who earned nothing from the burned coal. Economist Arthur Cecil Pigou was among the first to explain the concept of such a "negative externality," and the first to suggest a way to deal with it.

Now, Pigou's insight is being used to fight climate change.

Music: "Stinkbug Stardust And The Tremors That We Know Of," "Sizzle Chest," "Don't Look Down," and "Werner's Tangent."

Join our Planet Money club that's not really a club by subscribing to our weekly newsletter.