Accessibility links
John Witherspoon, Comedian And Actor In 'Friday' Movies, Dies At 77 He was a veteran of 1970s television comedies such as Good Times and What's Happening!!, but was best known for his role in Ice Cube's Friday films. 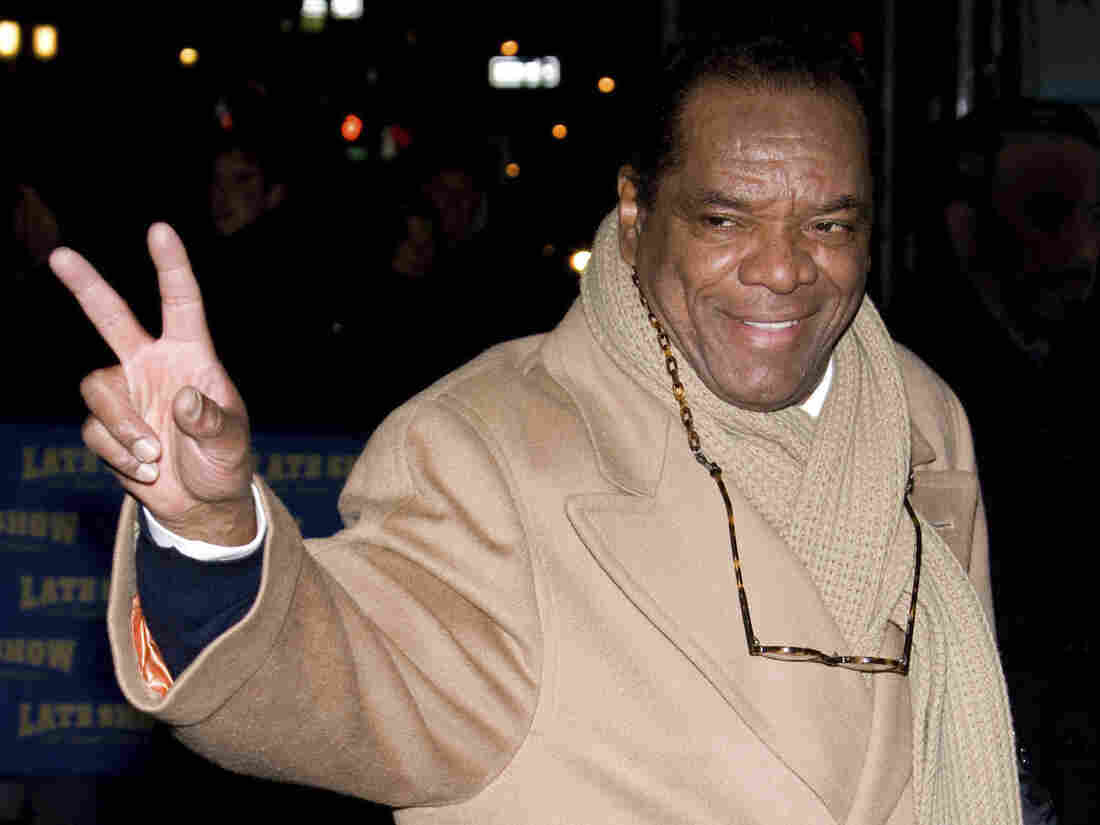 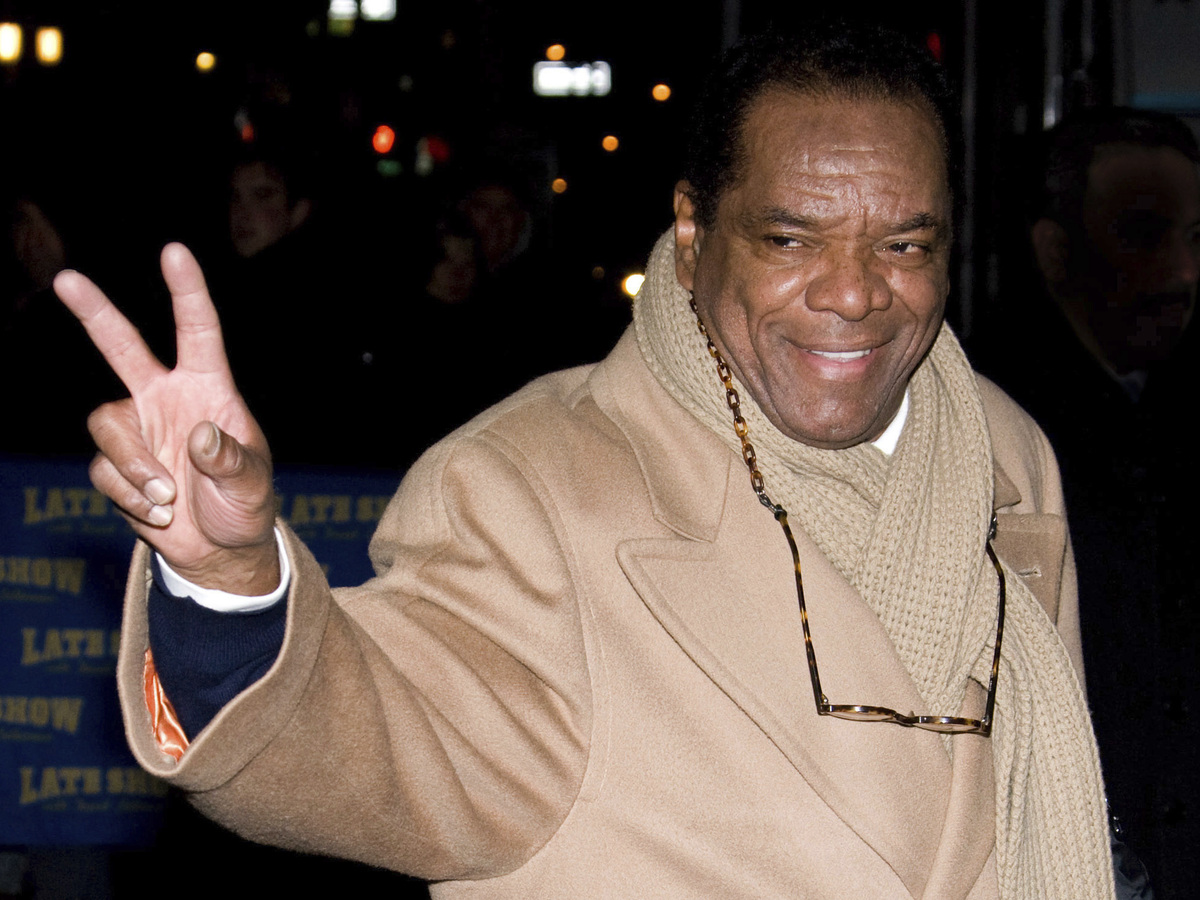 John Witherspoon leaves a taping of The Late Show with David Letterman in New York in December 2009. Actor-comedian Witherspoon, who memorably played Ice Cube's father in the Friday films, has died at age 77.

Actor and comedian John Witherspoon, whose first roles were on 1970s TV shows such as Barnaby Jones and The Richard Pryor Show but who was best known for his role as the crotchety dad in the Friday films, has died at 77.

It is with deep sadness we have to tweet this, but our husband & father John Witherspoon has passed away. He was a Legend in the entertainment industry, and a father figure to all who watched him over the years. We love you “POPS” always & forever.

Witherspoon's family confirmed his death in Los Angeles on Wednesday.

"It is with deepest sorrow that we can confirm our beloved husband and father, John Witherspoon, one of the hardest working men in show business, died today at his home in Sherman Oaks at the age of 77," the family said in a statement.

Witherspoon, who was born John Weatherspoon in Detroit in 1942, started his career as a stand-up comic and continued to play clubs throughout his life. In one of his early roles, on Barnaby Jones, Witherspoon played a counselor at a camp for drug-addicted children alongside a young Sean Penn in Penn's first credited role.

Later, Witherspoon appeared in Good Times, What's Happening!! and The Incredible Hulk, among others. He became a regular on The Richard Pryor Show. Years later, he had recurring roles in The Wayans Bros. and The Tracy Morgan Show.

He voiced Robert "Granddad" Freeman in the animated sitcom The Boondocks, which wrapped in 2014. However, in May, Witherspoon said the show and his character were set for a revival.

His feature films included Hollywood Shuffle, Boomerang, Vampire in Brooklyn, I'm Gonna Git You Sucka, Bird, The Meteor Man and all three of the Friday comedies starring Ice Cube and Chris Tucker — Friday (1995), Next Friday (2000) and Friday After Next (2002).

Ice Cube tweeted that "Life won't be as funny without him."

I’m devastated over the passing of John Witherspoon. Life won’t be as funny without him. pic.twitter.com/gtmiZiEppP

Witherspoon is survived by his wife, Angela, and two sons, JD and Alexander. The family was "in shock" over his death and asked for privacy.

"John used to say 'I'm no big deal,' but he was huge deal to us," the family said in a statement.

A previous version of this story said that Witherspoon's first television role was on the show Barnaby Jones. His first role was actually on The Richard Pryor Show.