Accessibility links
Fed Cuts Rates Again To Boost A Slowing Economy The Federal Reserve cut interest rates by a quarter percentage point Wednesday, in an effort to support an economy that continues to tap the brakes. Economic growth in the third quarter was just 1.9%. 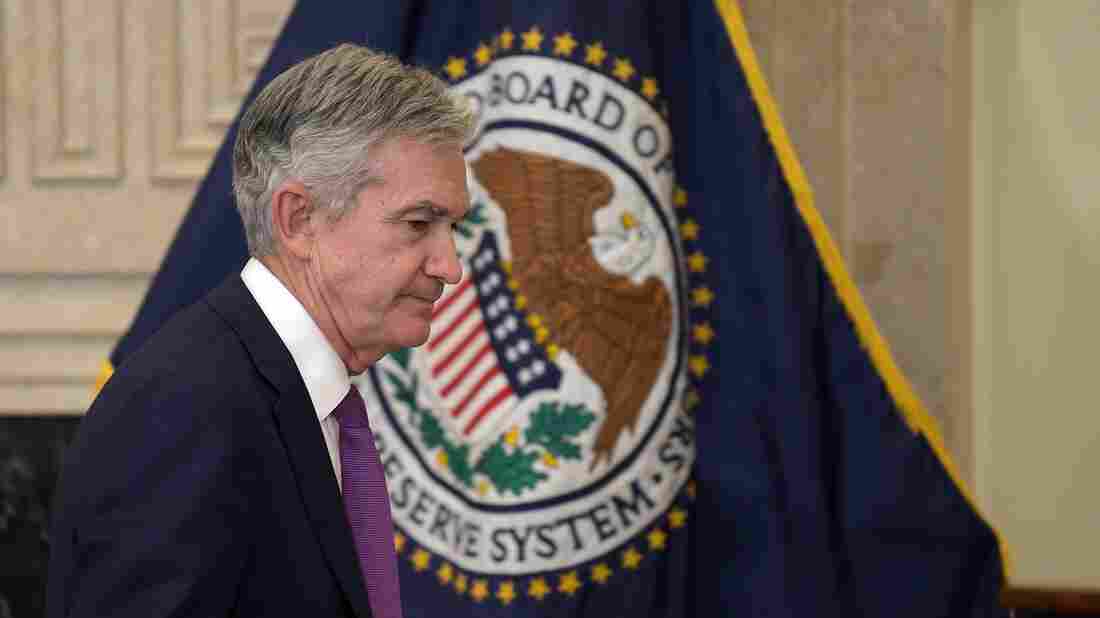 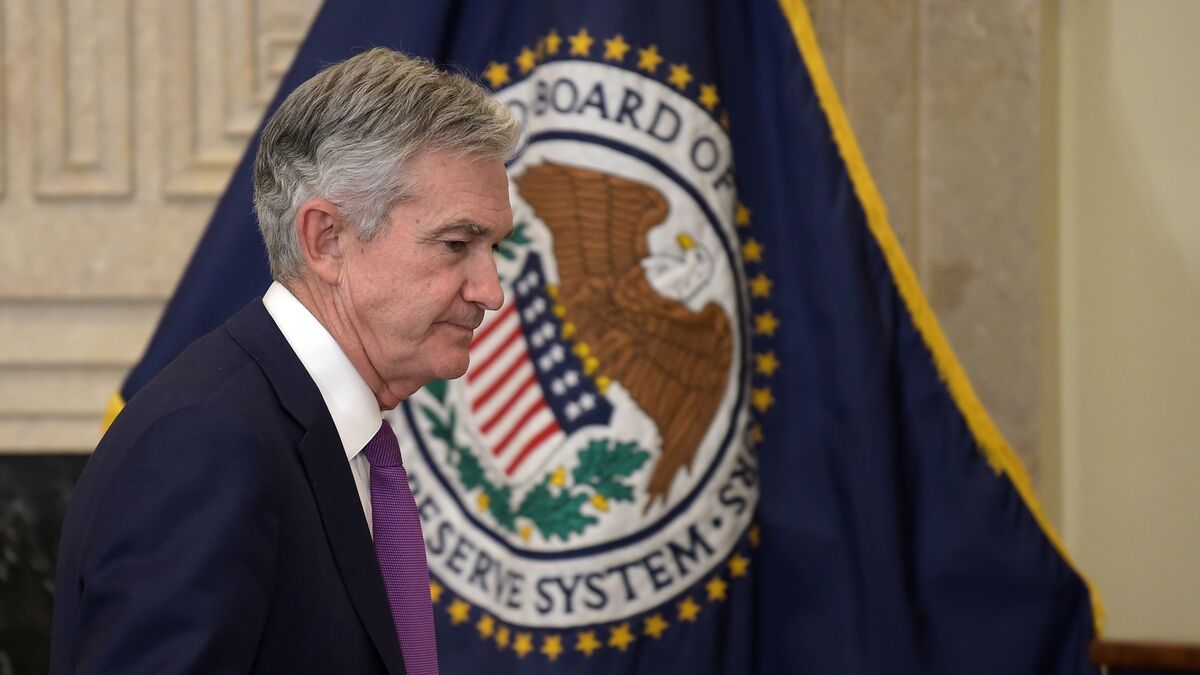 The Federal Reserve cut interest rates by a quarter percentage point Wednesday in an effort to support an economy that continues to tap the brakes.

In announcing the move, Fed Chairman Jerome Powell pointed to weak business investment, which has been a drag on the economy, even as consumer spending has held up relatively well.

"We took this step to help keep the U.S. economy strong in the face of global developments and to provide some insurance against ongoing risks," he said.

This is the Fed's third interest rate cut since July, and it brings the federal funds rate target down to a range of 1.5% to 1.75%. Falling interest rates have contributed to a modest rebound in the housing market and big-ticket consumer purchases. But they've done little so far to boost business investment.

Powell suggested a pickup in global demand and a resolution of trade tensions would do more to encourage business spending.

"I think interest rates are a factor in business investment, but I don't believe they're the main factor," he said.

The central bank kept its options open for its next rate-setting meeting in December, saying officials would continue to monitor economic developments. Language promising to "act as appropriate to sustain the expansion" was dropped from the Fed's statement, suggesting officials may not anticipate a need for a fourth rate cut later this year. But Powell left the door open to one, if the economy weakens further.

As Growth Slows To 1.9%, The Economy Is Falling Short Of Trump's Target

"Of course, if developments emerge that cause a material reassessment of our outlook, we would respond accordingly," Powell said. "Policy is not on a preset course."

Those comments appeared to reassure investors. Stock indexes rose during Powell's news conference. The Dow Jones Industrial Average ended the day up 115 points, or about 0.4%.

The Commerce Department reported Wednesday that economic growth slowed in the third quarter to just 1.9%. The report showed the Fed's preferred measure of inflation reached 2.2% during the quarter, slightly above the central bank's 2% target.