Accessibility links
Facebook Pays $643,000 Fine For Role In Cambridge Analytica Scandal Facebook paid the fine to the U.K.'s data protection watchdog, but it also made no admission of liability. 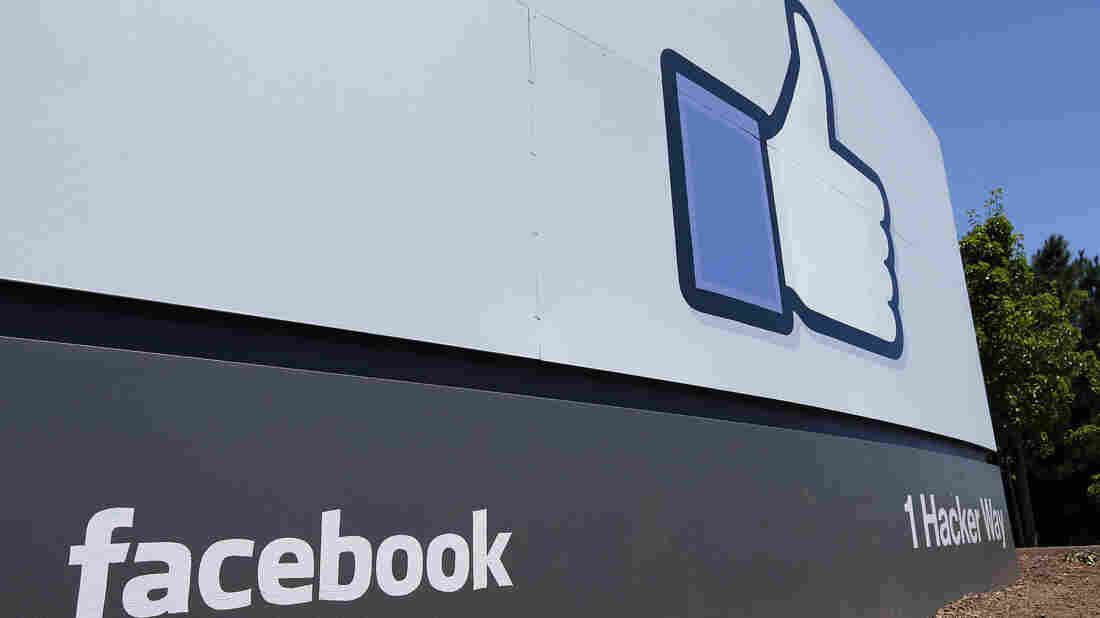 Facebook has agreed to pay about $643,000 to a U.K. data protection watchdog for its role in the Cambridge Analytica scandal. Ben Margot/AP hide caption 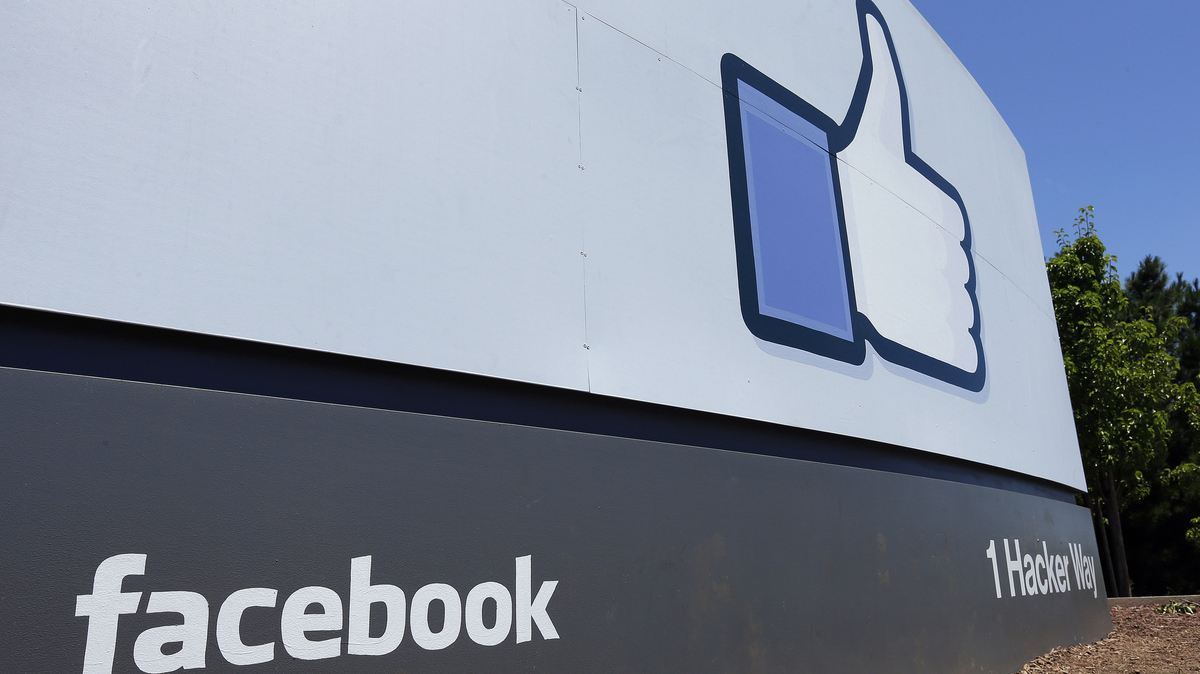 Facebook has agreed to pay about $643,000 to a U.K. data protection watchdog for its role in the Cambridge Analytica scandal.

Facebook has agreed to pay a £500,000 (about $643,000) fine to the U.K.'s Information Commissioner's Office for its role in the Cambridge Analytica scandal. The fine was originally issued in October 2018, as part of the ICO's investigation into the use of social media data for political purposes.

Facebook agreed to pay the fine after more than a year of litigation and back-and-forth appeals between the regulator and the tech giant.

In its investigation, the ICO found that Facebook breached data protection laws by failing to keep users' personal information secure, allowing Cambridge Analytica to harvest the data of up to 87 million people without their consent worldwide. The now-defunct firm worked for the Trump presidential campaign and used the data to influence several elections around the world.

The fine was levied under the Data Protection Act 1998, which capped the maximum possible penalty the ICO could impose. Because Cambridge Analytica harvested the data in 2015, the ICO says it couldn't impose a steeper punishment. Under new data protections laws the U.K. passed in 2018, Facebook would face a maximum fine of up to £17 million (about $22 million) for the same offense.

As part of the agreement, Facebook made no admission of liability. It will also retain documents disclosed during the appeal to use in its own investigation into Cambridge Analytica.

In a statement, Facebook said it has made changes to its platform to restrict information app developers could access, and that it will continue to work with ICO to identify issues.

"Protecting people's information and privacy is a top priority for Facebook, and we are continuing to build new controls to help people protect and manage their information," said Facebook Associate General Counsel Harry Kinmonth.

How Facebook Users Are Responding To The Cambridge Analytica Scandal

How Facebook Users Are Responding To The Cambridge Analytica Scandal

"Protection of personal information and personal privacy is of fundamental importance, not only for the rights of individuals, but also as we now know, for the preservation of a strong democracy," ICO Deputy Commissioner James Dipple-Johnstone said. "We are pleased to hear that Facebook has taken, and will continue to take significant steps to comply with the fundamental principles of data protection."

Facebook faced major blowback from users, regulators and investors following reports that personal data was accessed by Cambridge Analytica. Many deleted their accounts to both safeguard their information and protest.

In the current election season, Facebook is being criticized for how it regulates political ads on its platform. To protest the company's policies, presidential candidate Sen. Elizabeth Warren has run deliberately misleading ads on Facebook saying the company and CEO Mark Zuckerberg have endorsed President Trump's 2020 campaign.