Accessibility links
Missouri Cop Who Says He Was Told 'Tone Down Your Gayness' Wins Discrimination Case Sgt. Keith Wildhaber sued the St. Louis County Police Department in 2017, alleging he was passed over for promotions because he is gay. A jury agreed and awarded him nearly $20 million on Friday. 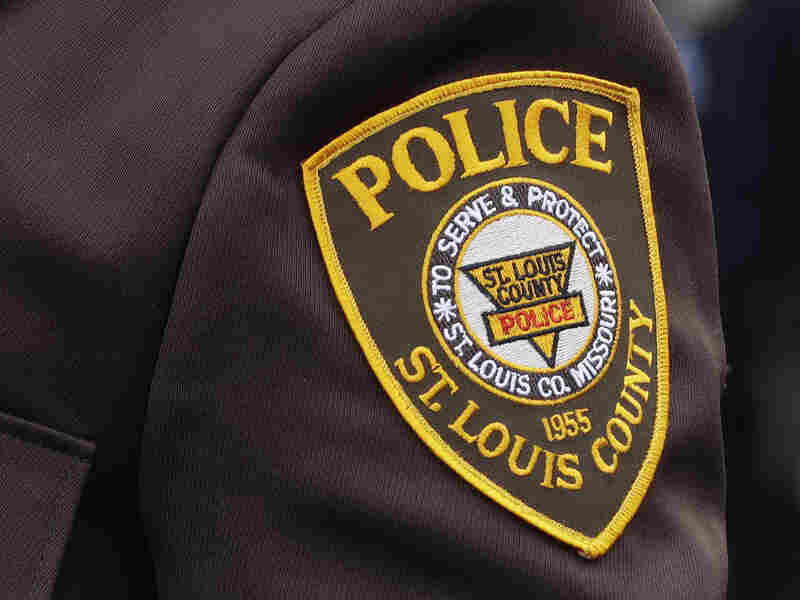 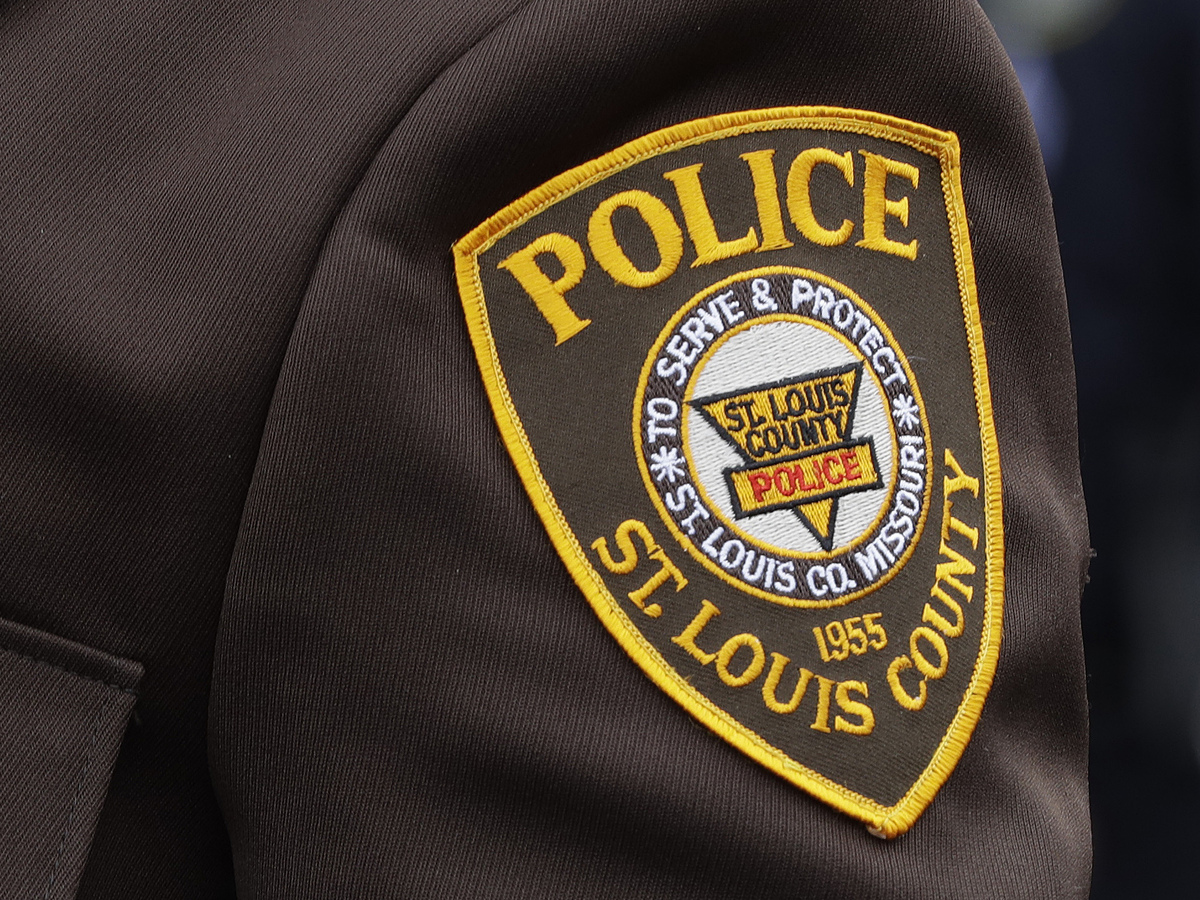 A jury awarded nearly $20 million Friday to a police sergeant who said the St. Louis County Police Department discriminated against him based on his sexuality and then retaliated against him for filing a complaint.

Sgt. Keith Wildhaber, who joined the department in 1994, filed a lawsuit in 2017 alleging that he was passed over for 23 promotions in 5 1/2 years because he is gay. In the weeklong trial, Wildhaber testified that one county official told him he would need to "tone down his gayness" to secure a promotion to lieutenant.

"Justice was served in this trial, and no client could be more deserving than Keith," Wildhaber's attorneys said in a statement. "The jury acted as the conscience of the community and spoke loud and clear in this verdict."

During the trial, Wildhaber chronicled several instances in which he was passed over for promotions despite receiving positive feedback about his performance. He described one instance in 2014 when John Saracino, a former member of the St. Louis County Board of Police Commissioners, said his sexuality stood in the way of a potential promotion to lieutenant. According to Wildhaber, Saracino told him "the command staff has a problem with your sexuality" and advised him to "tone down your gayness." Sacarino denied he made the comment.

"I think I said, 'I can't believe we are having this conversation in 2014,' " Wildhaber said in court. "It was devastating to hear. We had never spoken of my sexuality before, and I thought he was just trying to be helpful to me and looking out for my best interest in the promotional process."

A month after Wildhaber filed a discrimination complaint with the Equal Employment Opportunity Commission and the Missouri Commission on Human Rights in 2016, he was transferred to another precinct against his wishes. He eventually filed a total of five complaints, alleging discrimination and retaliation.

Police Chief Jon Belmar, who has run the department since 2014, said in his testimony that the lawsuit was one of the reasons Wildhaber had not been promoted.

Donna Woodland, the widow of a former county police officer and girlfriend of a current officer, testified that police Capt. Guy Means had referred to Wildhaber as "fruity" at an event in 2015 and told her he would never be promoted because he was "way too out there with his gayness."

Means testified on Thursday that he did not know Woodland and did not recall attending the event, but she returned on Friday with pictures of them smiling and hugging in the event's photo booth. Four jurors who spoke with the St. Louis Post-Dispatch after the trial described those photographs as key evidence.

The jury foreman, identified only as juror No. 4, told reporters that the jury wanted to send a message with its verdict.

"If you discriminate you are going to pay a big price," the foreman said. "You can't defend the indefensible."

Some local officials have since called for changes in the police department's leadership.

County Executive Sam Page released a statement on Twitter on Sunday announcing the forthcoming appointment of new members to the St. Louis County Board of Police, which oversees the police chief. KMOV reported that the current members were appointed by the former county executive, and their terms are due to expire.

"The time for leadership changes has come and change must start at the top," Page said.

On Monday, Roland Corvington resigned as the chairman of the five-member police board, and another member said she was told by Page that she was being replaced. According to the Post-Dispatch, Page has not said how many members of the board he wants to replace or whether he wants the board to fire Belmar.

"The St. Louis County Police Association has a long history of fighting for equality for all of our members," read a St. Louis County Police Union statement issued after the verdict. "While we are extremely embarassed of the alleged actions of some of our Department's senior commanders, we look forward to the healing process that can begin to take place now that this has been heard in open court."