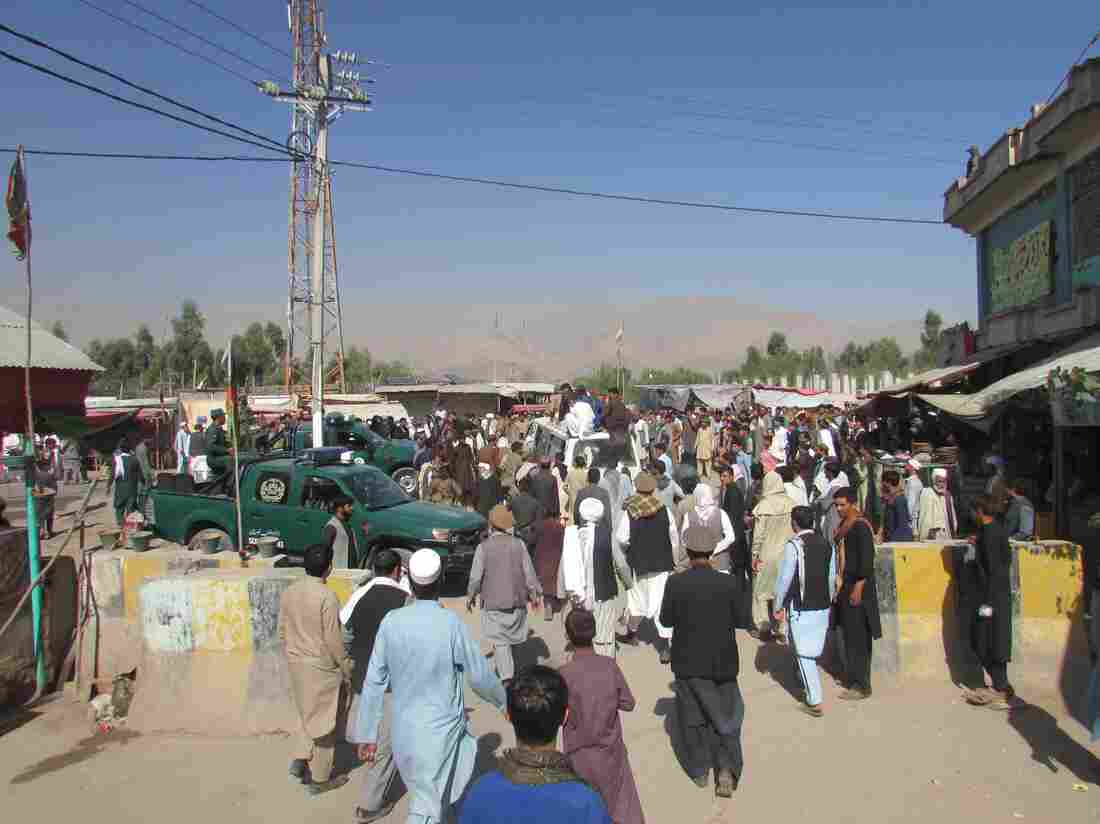 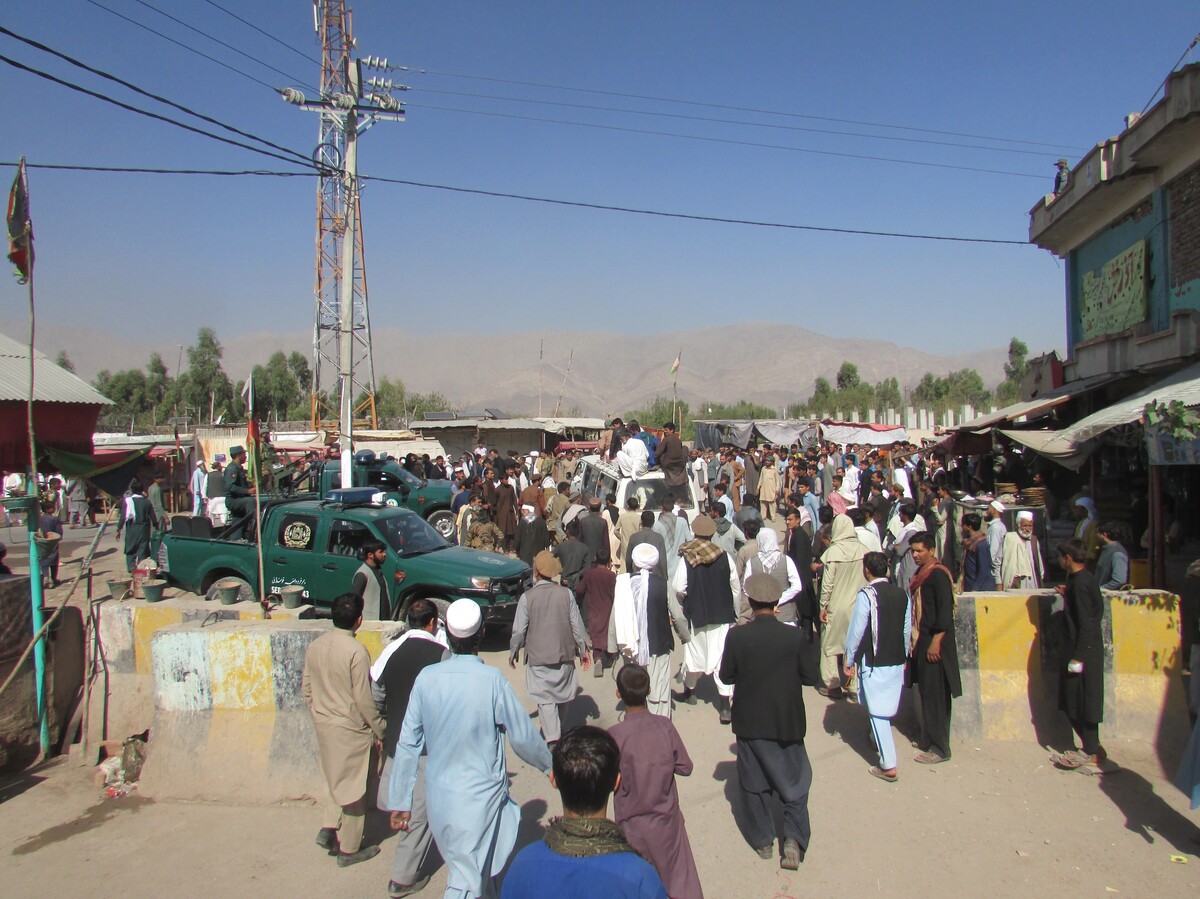 Late at night, heavily armed CIA-backed Afghan paramilitary forces will land in a village to carry out a raid in Taliban-controlled areas looking for militants. They'll bomb their way through the walls of a compound, then separate whoever they find into groups of women and young children, and men and boys. They'll question the men, and detain some of them. Others will be shot execution-style.

These are the accusations of a Human Rights Watch report released on Thursday about paramilitary forces pursuing the Taliban, al-Qaeda or ISIS. It says the paramilitary forces have "unlawfully targeted civilians because of mistaken identity, poor intelligence, or political rivalries in the locality." Some of the civilians were reportedly targeted because they provided food to the Taliban, even if it was under duress.

The report identifies five CIA-backed "strike forces" that it says "operate outside the normal chain of command of Afghan security forces." The U.S. military provides logistical and air support to these forces, according to the rights group.

The CIA said in response to the report that "although Human Rights Watch did not provide the CIA time to study the particular allegations in this report, without confirming or denying any particular role in Government of Afghanistan counterterrorism operations, we can say with some confidence that many, if not all, of the claims leveled against Afghan forces are likely false or exaggerated."

Operation Resolute Support, the NATO-led mission in Afghanistan, said in a response published by HRW that "the continuing suffering of the Afghan people is the responsibility of the Taliban and terrorists like Da'esh and al Qaeda." It emphasized that the operation's adversaries do not follow the laws of war, and did not specifically respond to the allegations in the report.

The report details 14 incidents involving these strike forces from November 2017 to August 2019. The rights group says it interviewed 39 local residents and witnesses to these raids in nine Afghan provinces.

"In ramping up operations against the Taliban, the CIA has enabled abusive Afghan forces to commit atrocities including extrajudicial executions and disappearances," Patricia Gossman, HRW's associate Asia director, said in a statement. "In case after case, these forces have simply shot people in their custody and consigned entire communities to the terror of abusive night raids and indiscriminate airstrikes."

And as the report notes, "in none of the cases Human Rights Watch investigated did the civilians who were killed offer resistance or act in any way that justified the use of force."

G.G., an anonymous resident from the Rodat district of Nangarhar province , described a strike force raid around midnight in Oct. 2018 to the rights group.

"First they blew up the door. When a father of the family came out of the house, they shot him first, then the sons came out to check on him and they killed them, then another brother came, and then the women stopped another brother from coming out," he said. "The women said, 'Please don't kill us,' and then they shot an older woman." Finally, they killed another man and injured a woman.

According to the United Nations Assistance Mission in Afghanistan, civilian deaths caused by Afghan search operations rose 185% from 2017 to 2018. In 2018, these operations led to 284 civilian deaths and 69 injuries, and most of these deaths were caused by the Afghan special forces units scrutinized in the HRW report.

Nearly two decades into the war in Afghanistan, the U.S. has in this past year been negotiating with the Taliban, though those discussions have recently stalled.

And civilian casualties have risen significantly in the last few months. In a report released on Thursday, the Special Inspector General for Afghanistan Reconstruction reported that the U.N. recorded 4,313 civilian casualties from July to September. It attributes the rise to terrorist and insurgent attacks in the lead-up to the recent presidential elections.

HRW is calling for the Afghan paramilitary strike forces to be disbanded and for an independent investigation into the allegations.