Accessibility links
Macmillan To Restrict New E-Book Sales To Libraries Macmillan Publishers Ltd. will begin restricting sales of new e-books to libraries to one per library system for the first eight weeks after publication. Libraries are fighting back. 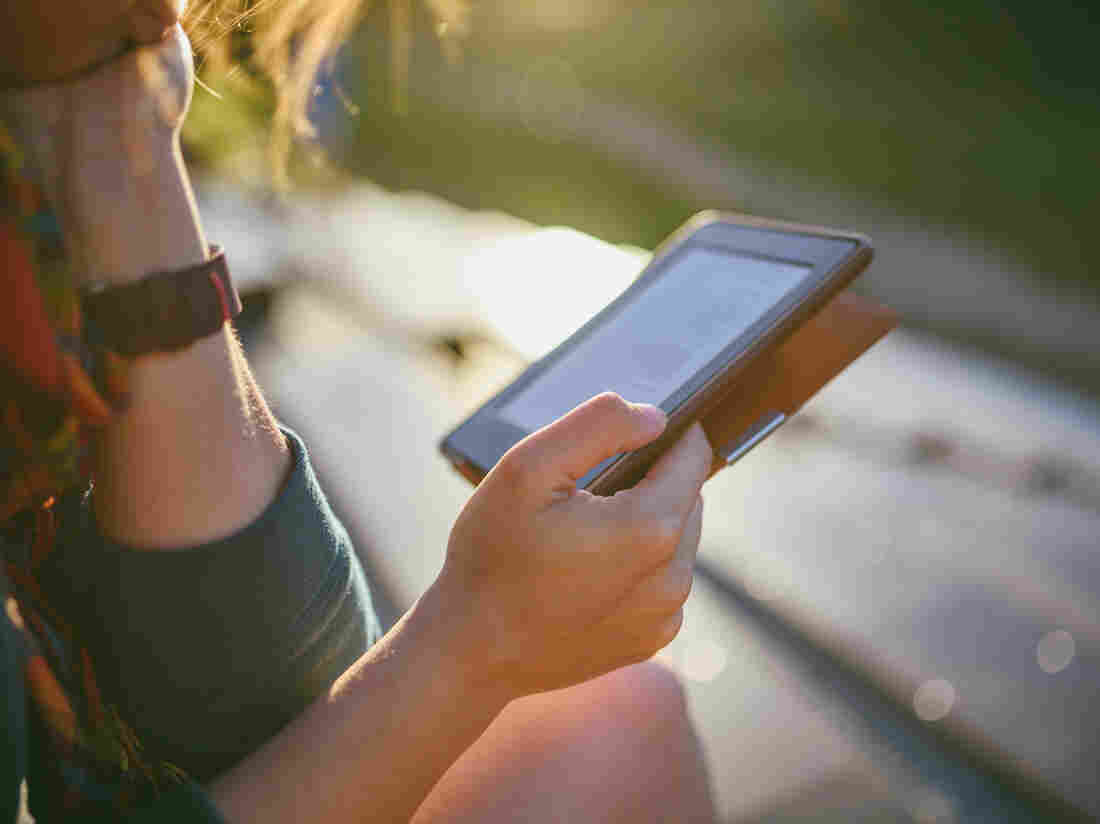 As of Friday, Macmillan Publishers Ltd. is drastically restricting the sales of eBooks to libraries. Andrius Aleksandravicius/EyeEm/Getty Images hide caption 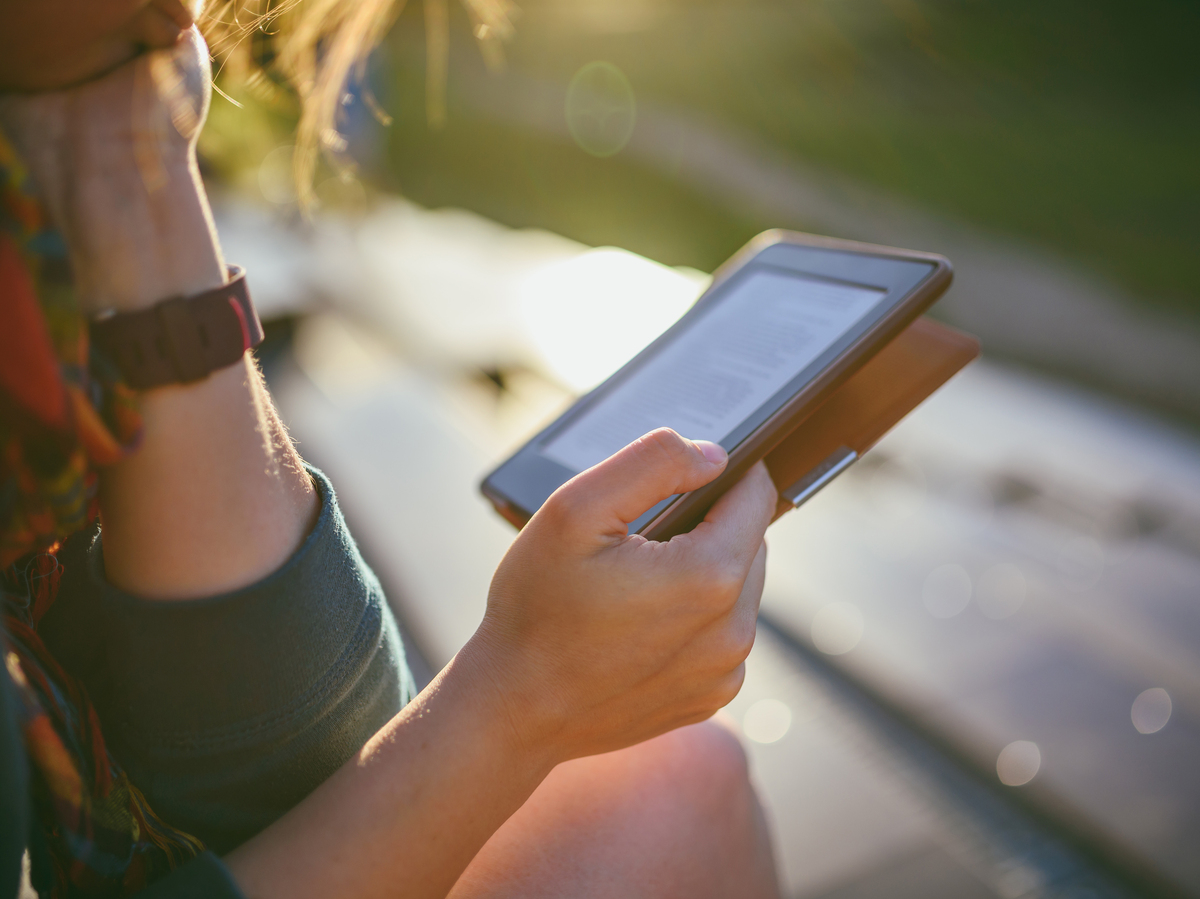 As of Friday, Macmillan Publishers Ltd. is drastically restricting the sales of eBooks to libraries.

Libraries across the U.S. are furious with one of the country's big five publishing houses. As of Friday, Macmillan Publishers Ltd. is drastically restricting the sales of its e-books to libraries.

For the first eight weeks after an e-book goes on the market, a library system can buy only one copy. So if you are used to getting your books from a library and you are an e-book fan who has been eagerly awaiting Hillary Mantel's next book, The Mirror and the Light, for example, you may have a long wait when it comes out in March 2020.

Under the old rules, a large library system like New York's or Chicago's might have ordered hundreds of e-book copies. Now each system — large or small — can buy only one when it goes on sale.

Macmillan CEO John Sargent says those first eight weeks are crucial to the sales of books, especially bestsellers. He compares it to the movie business, which gets its biggest box-office returns on a film's opening weekend. Similarly, the highest volume of books are sold in the weeks after they first go on sale.

When Sargent announced the new e-book sales guidelines last July, he said they were a response "to growing fears that library lending was cannibalizing sales" of e-books. According to Sargent, 45% of Macmillan's e-books were being borrowed from libraries, a number he says is growing rapidly.

Libraries began protesting Macmillan's new policy as soon it was announced. The American Library Association spearheaded a campaign, #eBooksForAll, and gathered more than 160,000 signatures on a petition urging Macmillan to reverse the new policy. Representatives of the ALA presented the petition to Sargent in a meeting on Wednesday.

Sari Feldman, a past president of the ALA, says Sargent was "gracious," but he did not agree to suspend the new policy, which she refers to as an "embargo." Until now, Feldman says, libraries have been arguing about the prices publishers charge them for e-books, which she says is five times the retail price. With Macmillan's new policy, the issue has become about access.

"We believe that access, the freedom to read is so fundamental to America's public libraries," Feldman said.

Feldman says Macmillan believes that limiting the sale of e-books to libraries will drive people to buy retail copies of the book instead. But she points out "libraries buy e-books. ... We contribute to the e-book economy." Moreover, she says, people who use libraries are unlikely to spend their money on a new e-book because they are often have limited incomes.

The next step, Feldman says, may be to seek a legislative remedy. In response to a congressional inquiry, the ALA has has already released a report on the obstacles it faces in the digital book market. Citing both Macmillan and Amazon, the report outlines abusive pricing as well as denial and delay of e-book sales to libraries. Feldman says the ALA wants "to continue to raise this concern and ensure the American public has ... access."

For his part, Macmillan's Sargent says he is open to continued discussions with the libraries. "There's a large problem here that needs to be addressed one way or another," Sargent says. Both sides need to find a solution that gets "the best answer for the whole publishing ecosystem ... authors, publishers, retailers, readers and libraries."