Not So Sweet: Nestlé Issues Recall Over Possible Rubber In Cookie Dough

Not So Sweet: Nestlé Issues Recall Over Possible Rubber In Cookie Dough 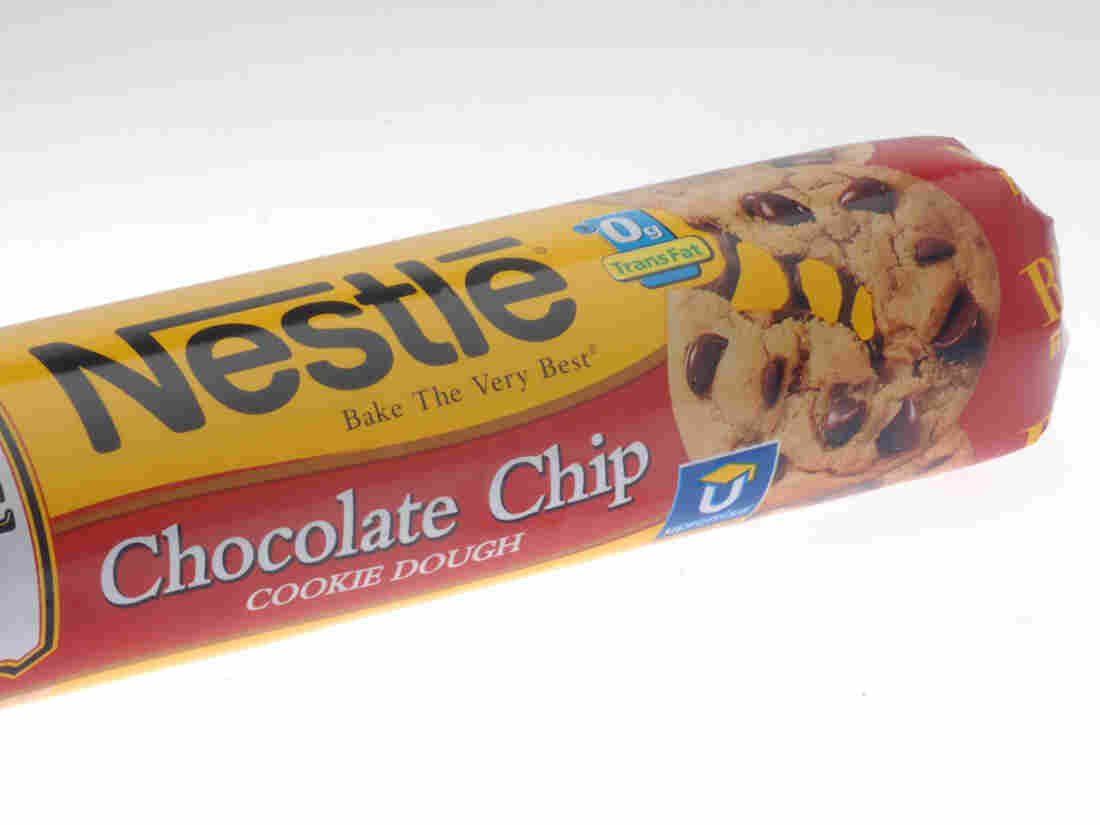 Nestlé USA is announcing a voluntary recall for some of its ready-to-bake refrigerated cookie dough products. Sacramento Bee/Tribune News Service via Getty I hide caption 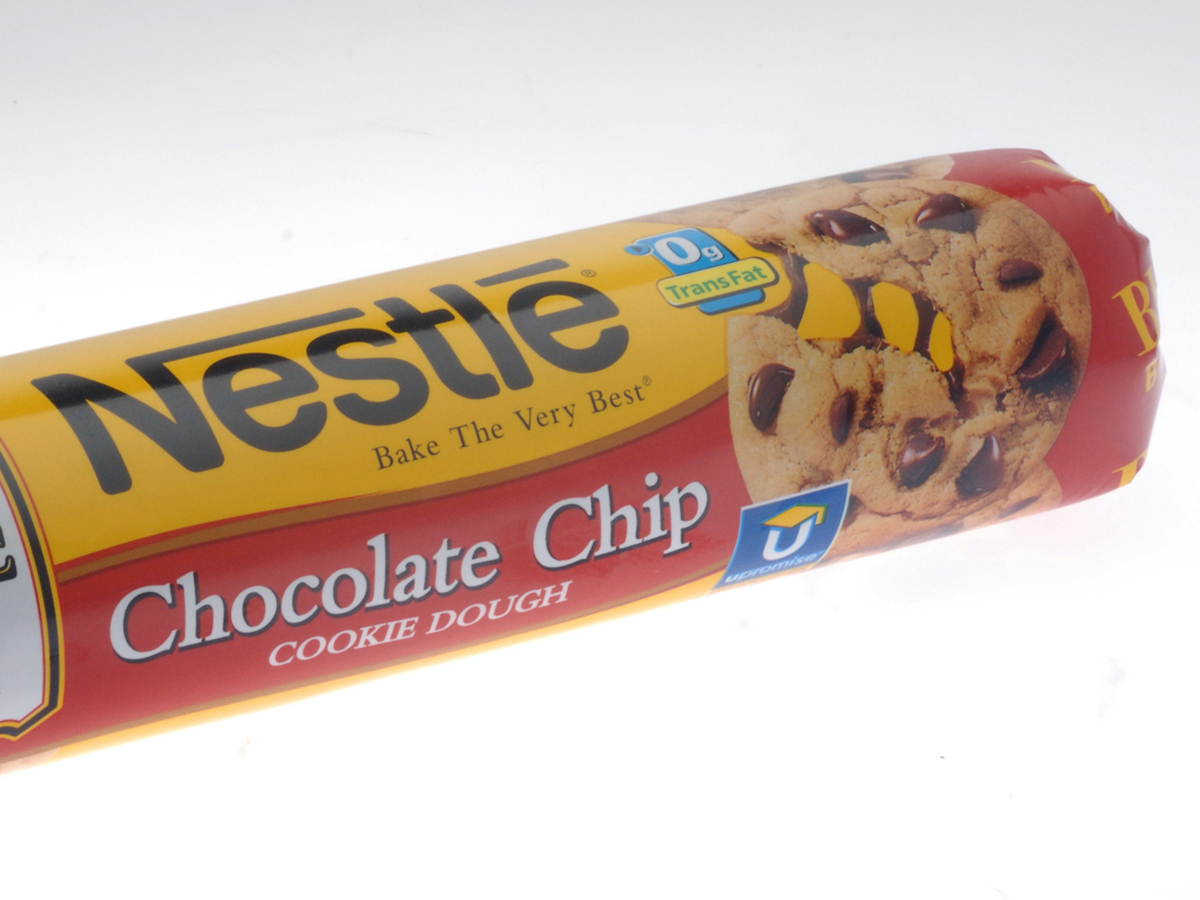 Nestlé USA is announcing a voluntary recall for some of its ready-to-bake refrigerated cookie dough products.

Nestlé, the maker of cereals, coffee, ice cream and delicious treats, announced some not-to-sweet news: The company is recalling some of its signature ready-to-bake Toll House Cookie Dough products "due to the potential presence of food-grade rubber pieces," according to a company press release.

Nestlé USA says the recall is voluntary and only impacts products distributed throughout the U.S. and Puerto Rico.

The company adds that the four-digit batch code can be found after the "use or freeze by" date and following the number 5753 on the packaging. A full list of impacted batches can be found here.

Nestlé said it has not received any reports of consumers falling ill or becoming injured.

Nestlé USA advises those who have purchased products on the its list of potentially contaminated packages "should not prepare or consume them but should instead discard the product."

The company adds that it's working with the Food and Drug Administration on the matter.