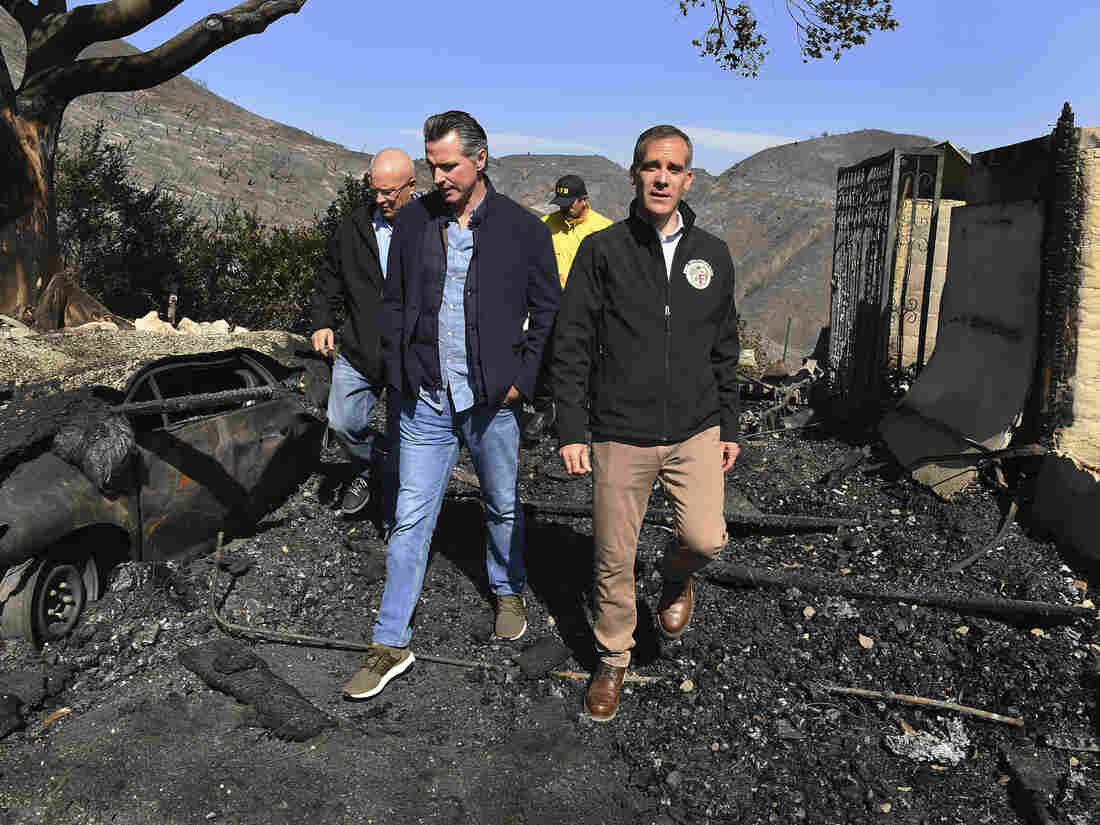 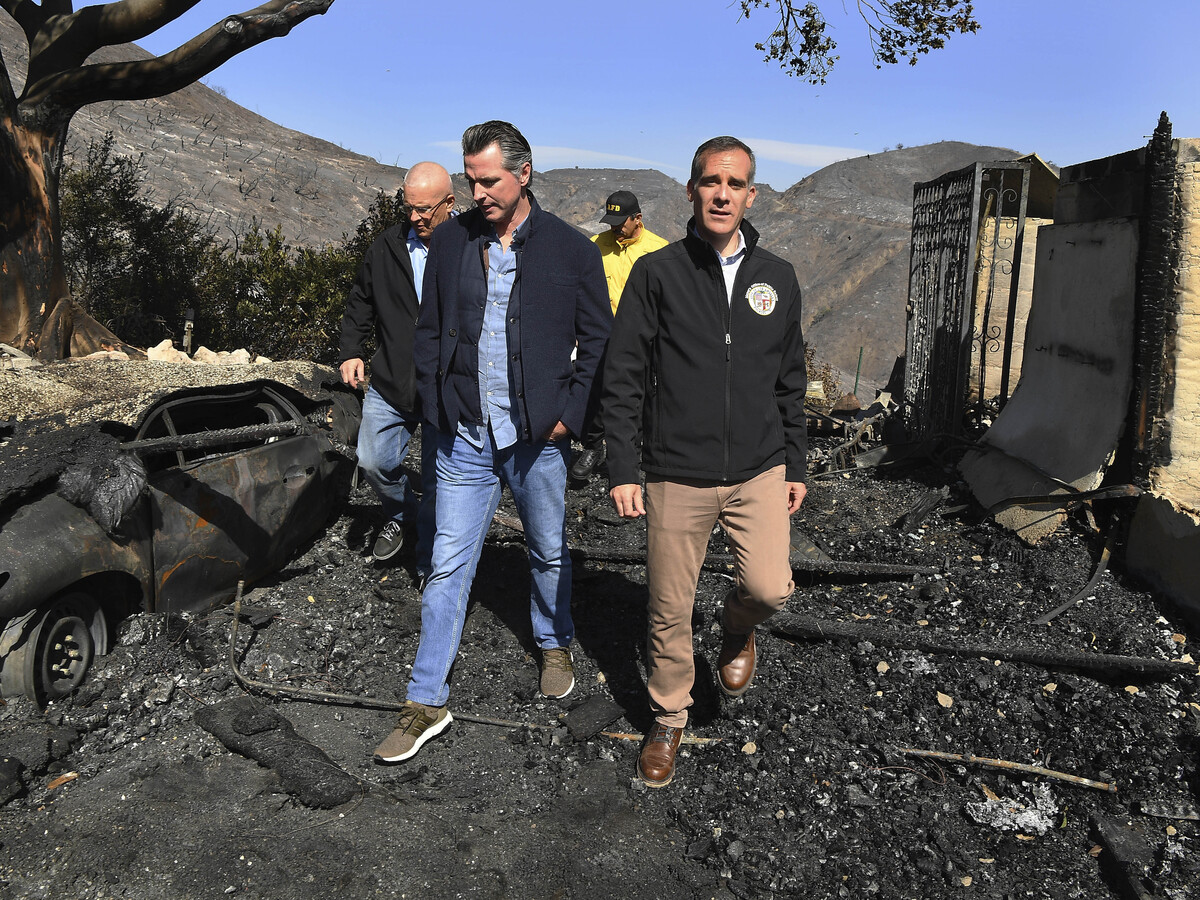 California Gov. Gavin Newsom said Friday that he wants to speed up Pacific Gas & Electric's bankruptcy case, calling on the beleaguered utility's executives, creditors and shareholders, as well as wildfire victims, to reach "a consensual resolution" to the negotiations before next year's wildfire season.

"We want to broker that mediation and are calling on all the parties to come in early next week to jumpstart those negotiations," Newsom said in a Sacramento news conference.

Newsom left little doubt that he is looking beyond the PG&E bankruptcy case and that he envisions a future in which the state takes an active role in restructuring the California's largest utility.

"It is my hope that the stakeholders in PG&E will put parochial interests aside and reach a negotiated resolution so that we can create this new company and forever put the old PG&E behind us," Newsom said in statement. "If the parties fail to reach an agreement quickly to begin this process of transformation, the state will not hesitate to step in and restructure the utility."

PG&E filed for bankruptcy in January when it faced a flood of lawsuits related to California's wildfires in 2018 caused by its equipment, with potential liabilities estimated at about $30 billion.

California lawmakers over the summer gave PG&E a deadline of June 30, 2020, to exit bankruptcy or forfeit billions of dollars in a state fund established to help utilities pay for future wildfire claims. The law also requires PG&E to spend at least $5 billion on safety improvements to access the fund.

"PG&E, as we know it, cannot persist and continue," Newsom said in the news conference. "Everybody objectively acknowledges and agrees with that. It has to be completely transformed."

The Democratic governor also announced that he is appointing his cabinet secretary, Ana Matosantos, as his "de facto energy czar" to help his administration to figure out what "a 21st century utility looks like."

Newsom's remarks follow critical comments he has made all week about PG&E as he toured the state's wildfire areas. He has repeatedly said the power outages imposed in order to mitigate wildfire dangers were "unacceptable."

"This is not the new normal and this does not take 10 years to solve," Newsom said.

That remark was an apparent swipe at PG&E Corp. President Bill Johnson who said last month that utility customers could anticipate power outages for the next decade.