Accessibility links
#MeToo Cases Often Take A Financial Toll, Elicit Strong Backlash What happened to the people who shared their stories amid the #MeToo movement? Many say they've paid a high emotional and financial cost for discussing their sexual harassment cases.

Dina Lee Almeida says that three years ago, the CEO of a TV distribution firm for which she produced shows grabbed her and propositioned her for sex. As he became more aggressive, she complained to the company's lawyer. Nothing happened. Later, she says, the CEO pressured her to sign what amounted to a confidentiality agreement.

"I absolutely refused; I would never, ever sign that," Almeida says.

After that, the West Palm Beach, Fla., company, Olympusat, terminated her contract. 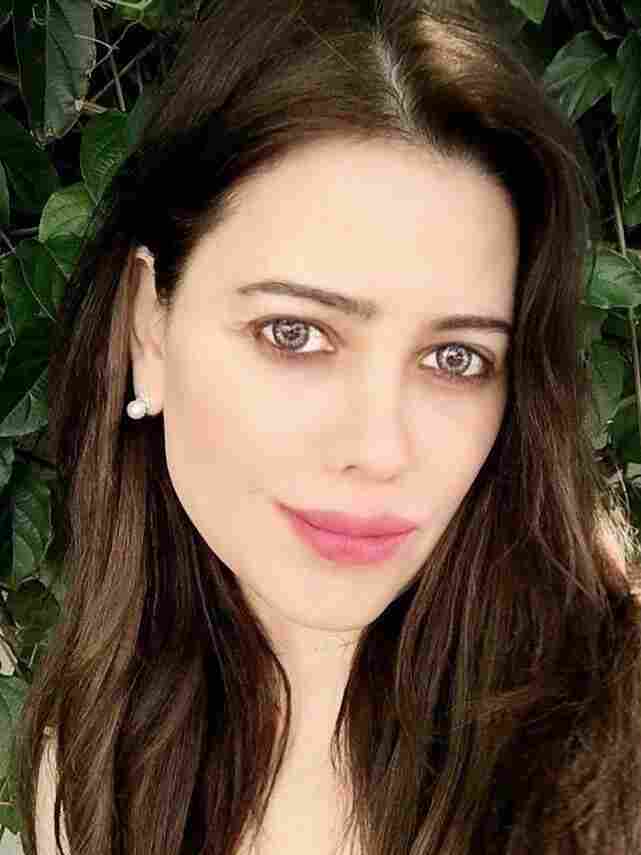 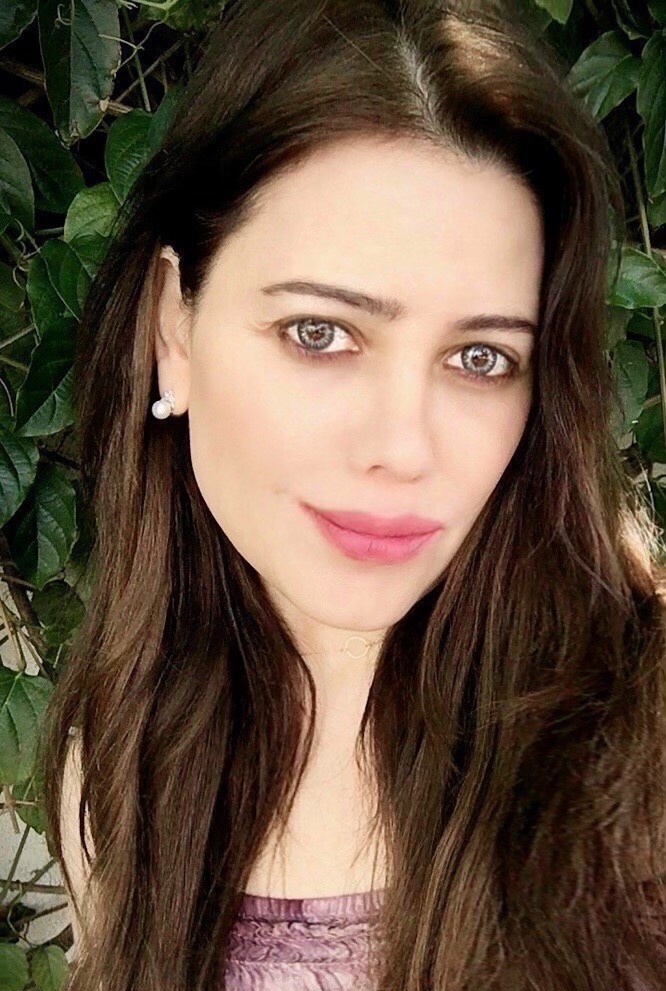 Then came the #MeToo movement, with its global groundswell of cases like Almeida's rippling through Hollywood, newsrooms, tech companies and politics. The number of sexual harassment claims filed with the Equal Employment Opportunity Commission spiked nearly 14% last year.

#MeToo bolstered Almeida's confidence; it made her aware of a large coterie of women like her. But she also weighed the fact that she is a one-woman contractor facing against a powerful executive. After weighing those risks, in June, she filed a lawsuit, detailing her claims of sexual harassment and retaliation.

"It changes everything. You become a different person," she says of life since.

It's been two years since people started posting their sexual harassment and assault experiences online, with the hashtag #MeToo. That fomented policy changes at many workplaces, and among some state and local lawmakers.

But what became of the women who spoke out?

Work After #MeToo: A Restaurant Company Tries To Change Its Culture

Many say it's a two-sided experience. On one hand, there's relief and solidarity found in talking openly. On the other, speaking out often takes a great personal toll — emotional and financial.

Such is the case for Almeida.

She says bringing her case has devastated her career and finances. Clients are reluctant to hire her, for fear of getting involved. Speaking haltingly through tears, she says: "I'd like to retire from the business. I just don't feel happy. I lost the passion."

Now, Almeida and Olympusat are tangled in lawsuits.

Olympusat and Tom Mohler, the CEO, declined an interview but disputed Almeida's allegations in an emailed statement, calling them "inaccurate and unfounded."

Olympuset also said that the company sued Almeida before she filed her lawsuit. In Olympusat's suit, the company, which among other things produces religious Christian content, says Almeida was fired for taking kickbacks. In court documents, Almeida counters that it was not a kickback, but an entirely unrelated contract with another firm.

Despite the high personal toll, Almeida says it hasn't changed her mind about speaking out.

"From a spiritual standpoint, I believe in miracles," she says. "I've already won."

There isn't much data about the outcome of #MeToo complaints, for a number of reasons. Most cases never make it to court. Details of investigations often remain under wraps because of settlements and confidentiality agreements. Plus, many more people never come forward.

Nearly half of employees fear retaliation if they report illegal or unethical behavior at work, according to a recent survey by HR Acuity, a company that helps track internal investigations. Another problem is that about half of complaints aren't even investigated by their employers, says HR Acuity CEO Deb Muller.

"If someone is courageous enough to come forward, you have to make sure that when they come forward, something happens," she says.

In most instances, money is a big barrier to suing, says Sharyn Tejani, director of the Time's Up Legal Defense Fund, which was created to support people bringing #MeToo cases. The fund has received 4,000 complaints to date, Tejani says, but many people such as paramedics, housekeepers and waitresses simply don't make enough for a lawyer to take their case.

So the fund is now fighting 160 sexual harassment cases in court on their behalf. And Tejani says retaliation is a factor in nearly all of them.

"For low-wage workers that can look like shifts being cut, being told there's no work for you, being assigned to a shift that earns you less money or being outright fired," she says.

One thing that surprised Tejani is how many of the accused are fighting back and filing their own lawsuits. That speaks to a strong and vocal backlash against #MeToo. 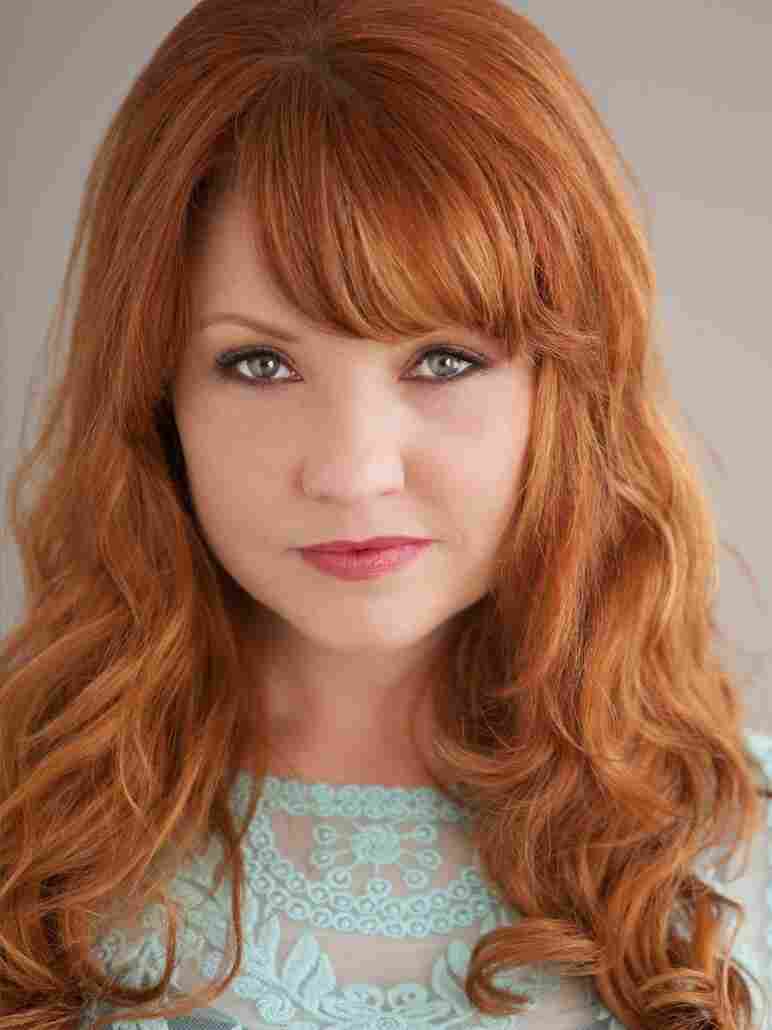 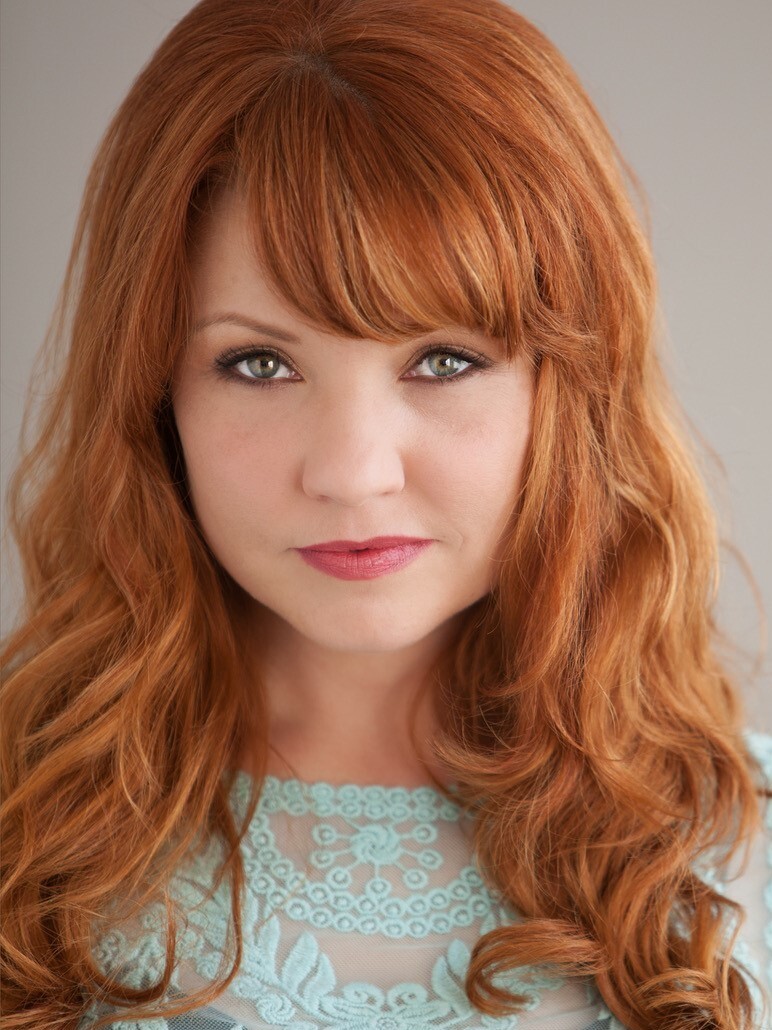 This happened to Jamie Marchi, a successful voice actor for video games and anime, who worked alongside Victor Mignogna, who has his own fan following.

After numerous women came forward accusing Mignogna of sexual harassment, Marchi took to Twitter in February, posting her own account of Mignogna grabbing her by the hair and harassing her eight years ago. In the process, she says, "I found out that he had pulled the hair of at least half a dozen women that I knew, and we had never discussed it."

Funimation, an entertainment company, investigated, then fired Mignogna. His attorney did not respond to requests seeking comment.

In the nine months since, the reaction — mostly from Mignogna's fans — has been fierce. One even raised funds for a defamation suit, going on YouTube to attack Marchi.

Mignogna eventually did sue Marchi and others for posting their allegations on Twitter. A judge dismissed that case. Marchi nevertheless received death threats. The harassment, she says, is unrelenting: "The front door to my house has been posted online; my fiancé's children's names have been posted online."

Marchi says she's lost an untold amount of work as a result. But the most surprising thing, she says, is the vehement backlash from those who aren't even involved in the case. "I did not think that people would actively try to sabotage my career to keep other people from believing me," she says.

And yet, perhaps remarkably, Marchi says she has no regrets about speaking out. She views what happened to her long ago in a new light. "Eight years ago, I dismissed it. I would never dismiss it today," she says.

Editor's note on Nov. 18: This correction has been updated to clarify that Almeida was a contractor, not an employee of Olympusat.

In the audio of this story, as in a previous Web version, we incorrectly say the company Olympusat and its CEO, Tom Mohler, declined to comment on allegations that Mohler sexually harassed contractor Dina Lee Almeida. To clarify, the company and the CEO had declined an interview, but in an emailed statement, the company said Mohler disputes Almeida's allegations, calling them "inaccurate and unfounded." The company also pointed out that the company had sued Almeida prior to her lawsuit's filing.