Accessibility links
Hidden Brain: Does Going To Church Improve Your Mental Health? It's been debated a long time: Does being part of organized religion improve your mental health? A new study finds that religion can buffer adolescents against depression.

It's been debated a long time: Does being part of organized religion improve your mental health? A new study finds that religion can buffer adolescents against depression. 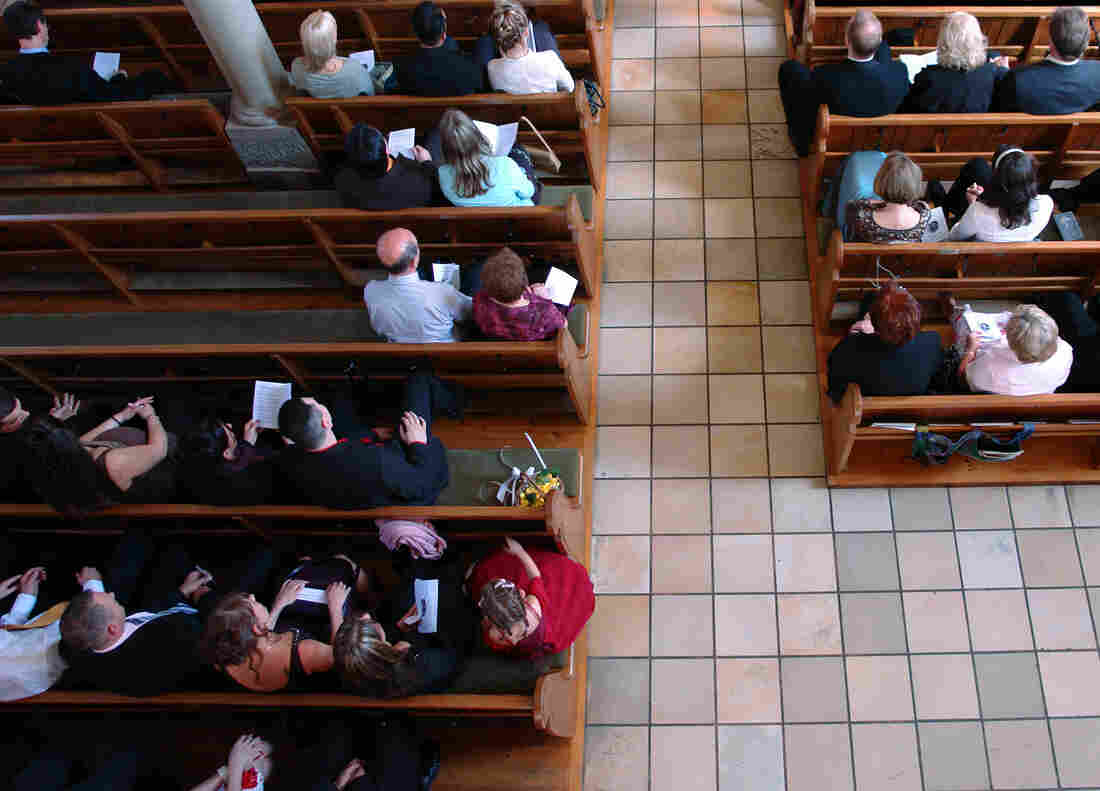 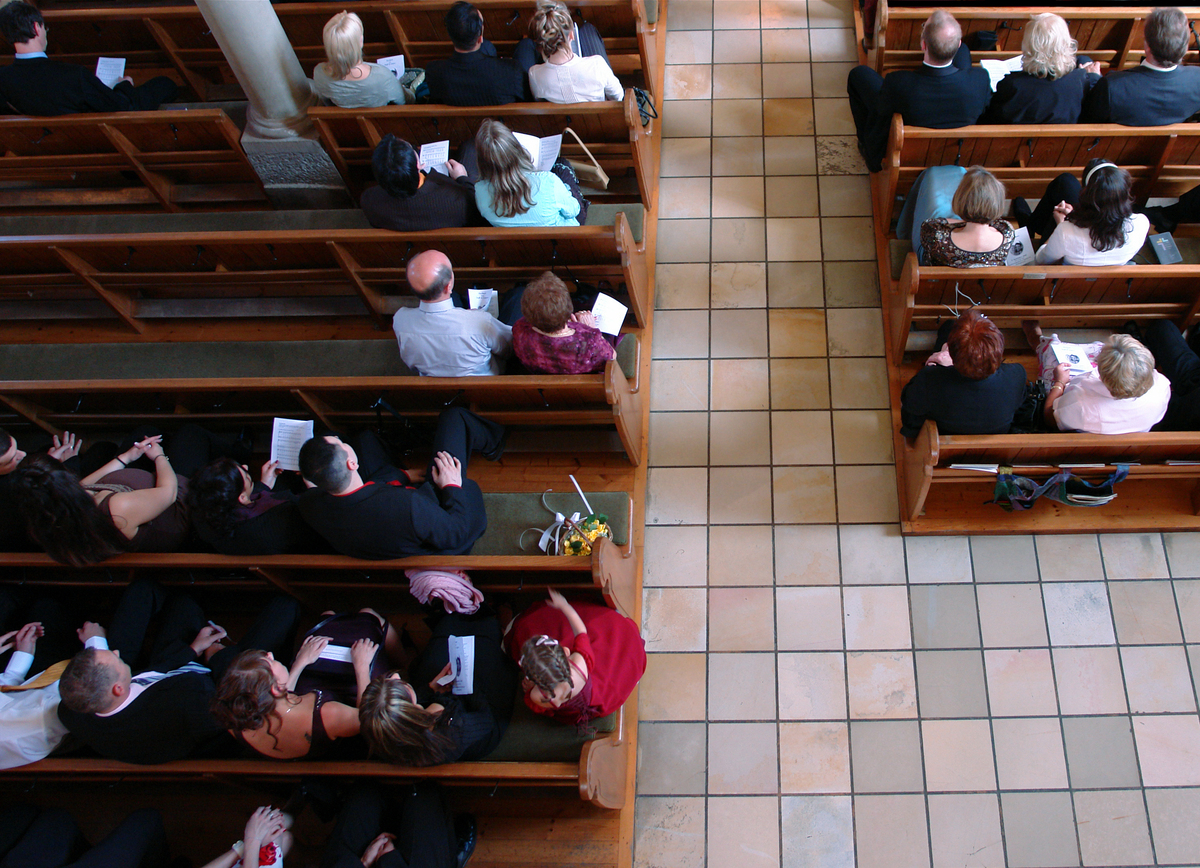 This is one of those debates that has been going on for a long time. Does being part of an organized religion improve your mental health? The host of NPR's Hidden Brain, Shankar Vedantam, joins us to share some new research on this subject. Hey, Shankar.

KING: So I feel like I've read reports before that say if you're religious, it does benefit your mental health in some ways.

VEDANTAM: That's right, Noel. There have been a number of studies suggesting that going to church on a regular basis or being part of a religious community, this is good for your mental health. But many critics have been skeptical. If religious people have better mental health, that doesn't tell you that religion is what's making you healthy. It could be, for example, caused by some third factor that's influencing both those things. Here's economist Jane Fruehwirth at the University of North Carolina.

JANE FRUEHWIRTH: We see that people who are more religious tend to be less depressed on average. But one thing that we observe is that individuals with a more stable home environment are more likely to go to church more. This actually raises a question of whether going to church more is leading to lower mental illness or is it actually that the individual is coming from a more stable home environment.

KING: OK. So there are some questions about causation and correlation here definitely. How do you disentangle what's going on here?

VEDANTAM: So what Fruehwirth and her colleagues, Sriya Iyer and Anwen Zhang, did is they ran a study that took advantage of something called peer effects. All of us are influenced by the people around us, our peers. If you happen to have lots of religious classmates, you are more likely to become religious yourself.

So in an analysis of 13 to 18-year-olds, the researchers examined not just whether kids who went to church had lower depression rates but whether kids who had lots of classmates who were religious were also at lower risk for depression. So this technique removes some of the confounding issues - such as family background - from the equation.

FRUEHWIRTH: When we look at the most depressed individuals, what we find is that increasing religiosity by one standard deviation - which is going from not going to church at all to attending church once a week - decreases the probability of being at risk for moderate to severe depression by as much as 20%.

KING: It's really interesting. Although I imagine this will not be the last word on this subject, right? This is going to continue to be a debate.

VEDANTAM: Absolutely, Noel. And in some ways, I think one of the most interesting questions is if religiosity does help your mental health, why is that? Is it being part of a religious community? Is it the rituals? Is it the belief? Can atheists get some of those things outside of religion?

KING: NPR's Shankar Vedantam, thanks so much.

KING: Shankar is the host of Hidden Brain. And he joins us regularly to talk about social science research. You can listen to more of his work on his podcast.