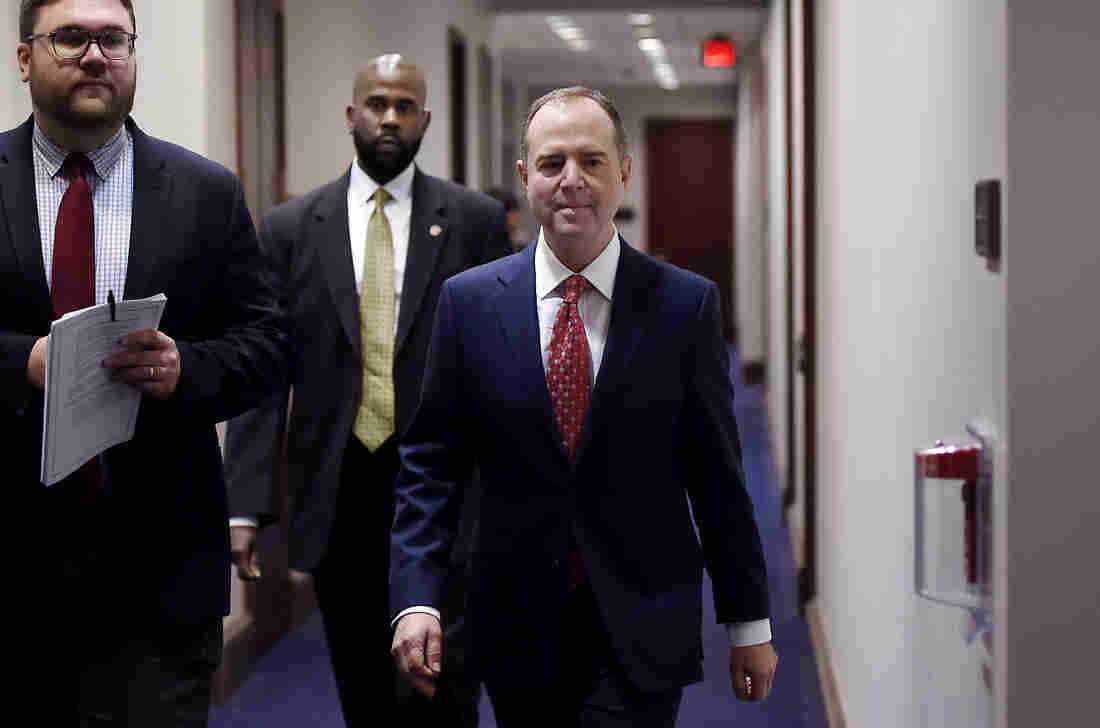 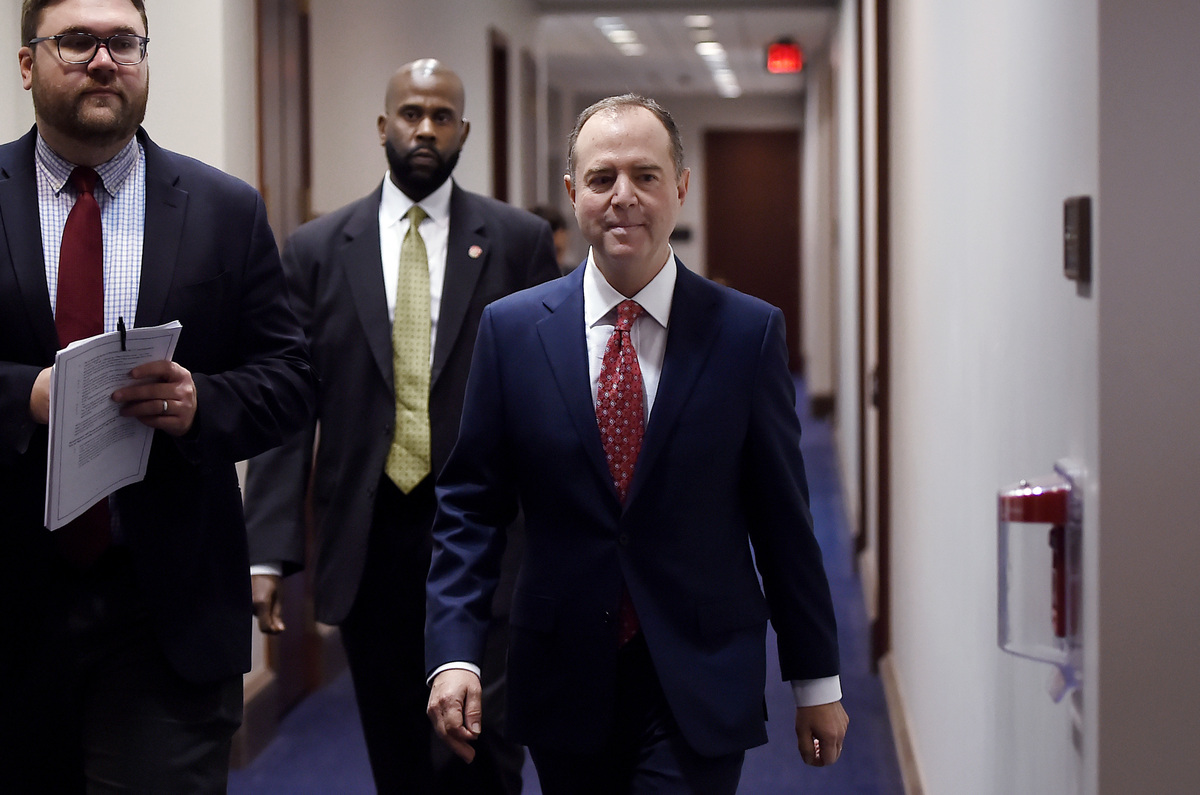 House Democrats have announced they will begin public hearings as part of the impeachment inquiry into President Trump next week.

Next week, the House Intelligence Committee will hold its first open hearings as part of the impeachment inquiry.

On Wednesday, November 13, 2019, we will hear from William Taylor and George Kent.

Schiff said the public hearings "will be an opportunity for the American people to evaluate the witnesses for themselves," and, he said, "to learn firsthand about the facts of the president's misconduct."

Schiff said the closed-door testimony taken so far has illustrated "the degree to which the President enlisted whole departments of government in the illicit aim of trying to get Ukraine to dig up dirt on a political opponent," former Vice President Joe Biden.

Taylor, in his opening statement to the panel last month, "described a shadow foreign policy operation being led by President Trump's personal attorney Rudy Giuliani where U.S. aid to Ukraine was contingent on the country undertaking investigations that could help Trump in his campaign for reelection in 2020," reported NPR's Franco Ordoñez.

The Trump administration had refused to release a nearly $400 million package of military assistance Congress approved for Ukraine.

According to the transcript released Wednesday, Taylor said that it was his "clear understanding, [that] security assistance money would not come until the President [of Ukraine] committed to pursue the investigation," into former vice President Joe Biden and his son Hunter's dealings in Ukraine.

The White House maintains Trump has done nothing wrong and dismisses the inquiry as a "sham."

Can Trump Legally Out The Whistleblower? Experts Say It Would Not Violate Any Laws

This week — with the release of deposition transcripts — marks the beginning of the open phase of the inquiry, which had been conducted out of public view.

The House voted on its next steps on Oct. 28. After open hearings, Schiff is expected to issue a report on his committee's findings and recommendations to send to the House Judiciary Committee, which will consider any potential articles of impeachment. Read more about what to expect here.