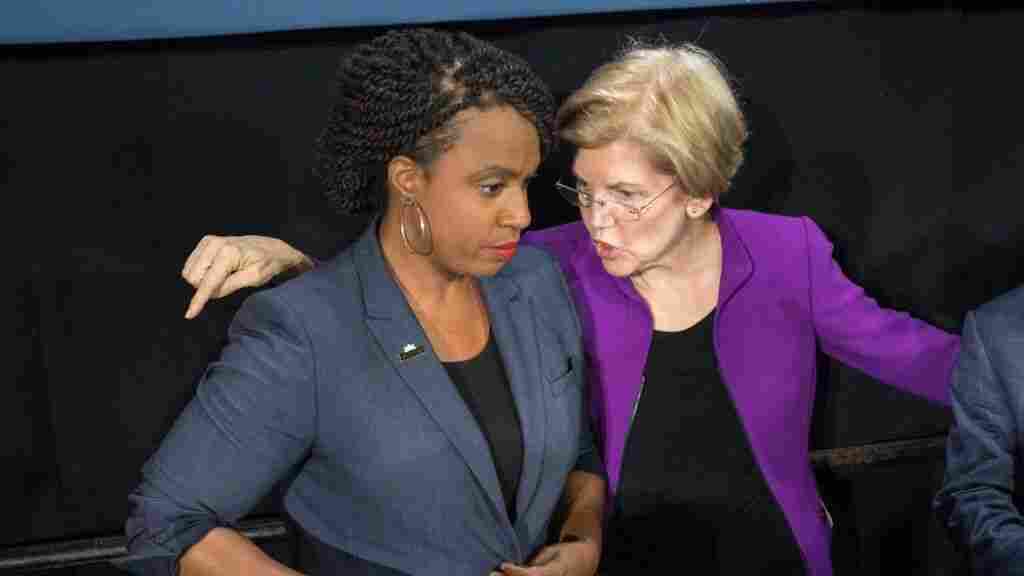 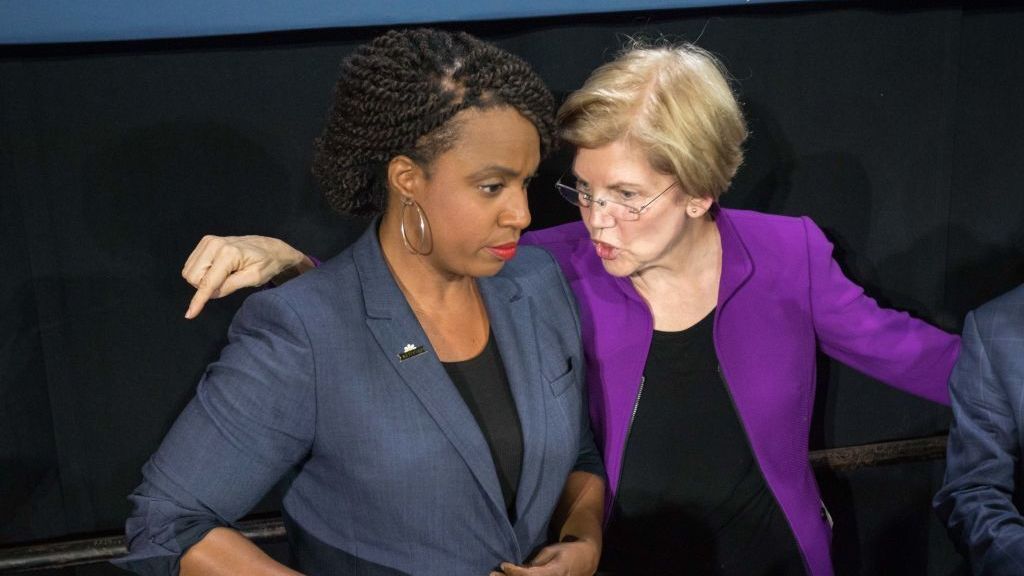 Massachusetts Democratic Rep. Ayanna Pressley is endorsing her home-state senator Elizabeth Warren for president, breaking with her other high-profile freshmen female colleagues who have come to be known as "the squad."

"The American people deserve to be represented by elected officials who see them, who listen to them, and who fight for them," Pressley says in a video posted by Warren's campaign. "I have seen Elizabeth in small church basements and in packed gymnasiums, and she is consistent. She never loses sight of the people."

Pressley praises Warren for "fighting for fundamental change" and for understanding that "power belongs in the hands of the people."

Pressley's endorsement could help Warren win over black voters — with whom Warren has struggled to gain strength, compared with former Vice President Joe Biden. Pressley, a former Boston city councilwoman, was elected to Congress last year after upsetting a Democratic incumbent in the primary, making her the first African American woman elected to Congress from Massachusetts.