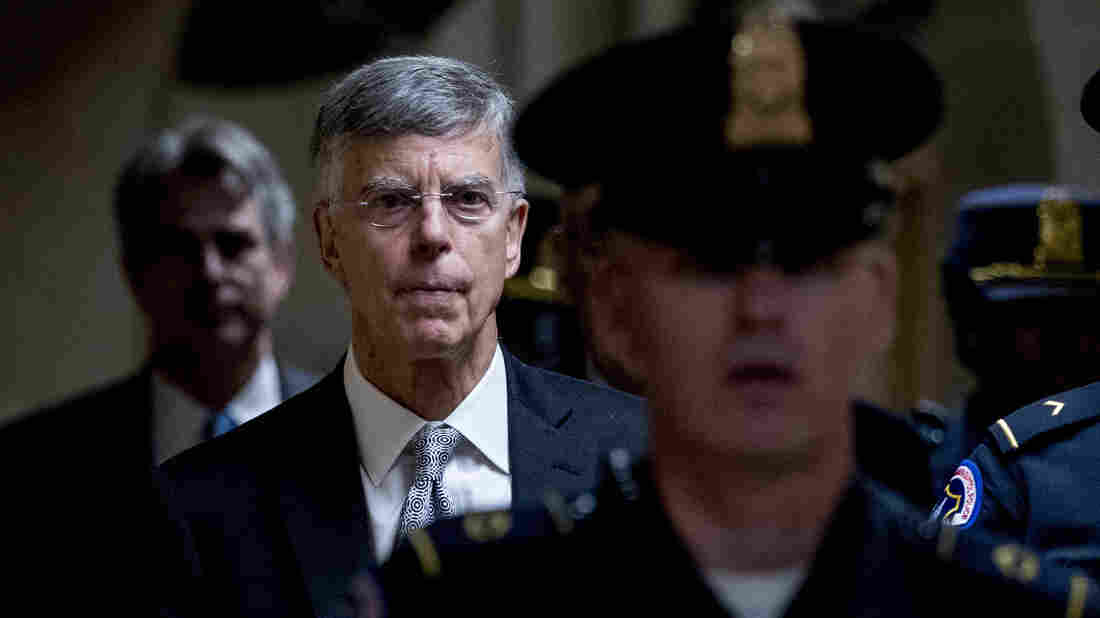 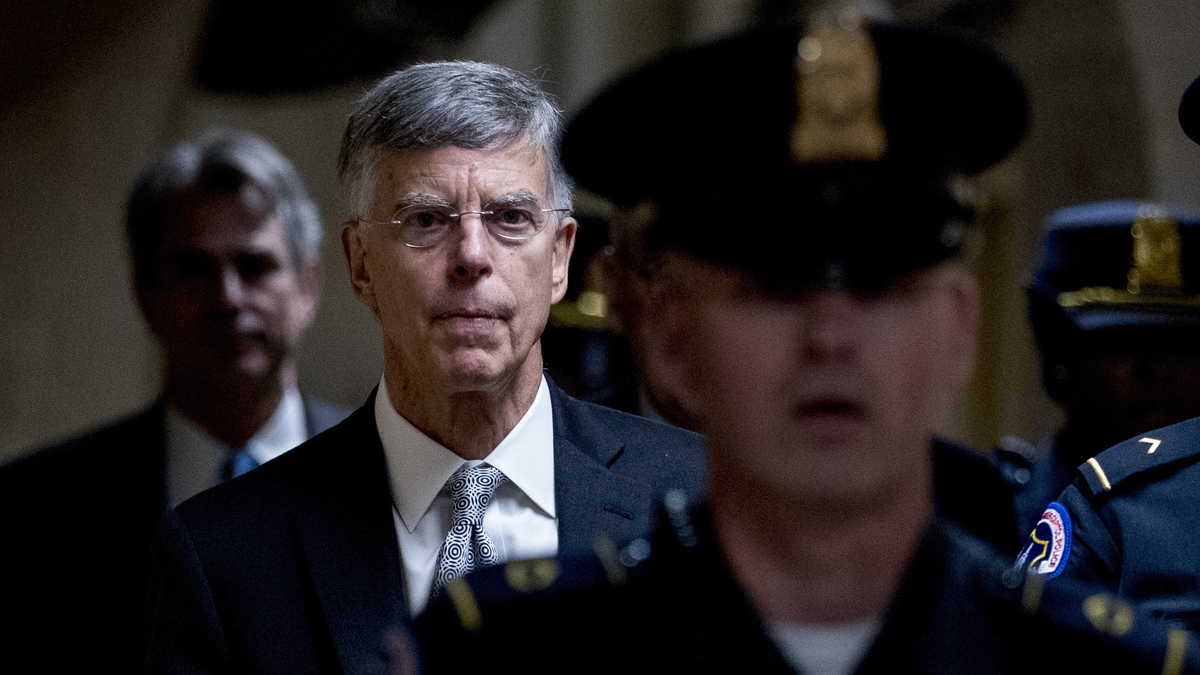 William Taylor, the top U.S. diplomat to Ukraine, told congressional investigators that President Trump's personal lawyer Rudy Giuliani, who was orchestrating an international pressure campaign on Ukraine, was acting in the president's interests and trying to cast former Vice President Joe Biden "in a bad light," according to a transcript of Taylor's testimony released Wednesday.

"I think the origin of the idea to get President [Volodymyr] Zelenskiy to say out loud he's going to investigate Burisma and 2016 election, I think the originator, the person who came up with that was Mr. Giuliani," Taylor said, referencing Burisma, the Ukrainian energy company that Biden's son Hunter sat on the board of.

New Jersey Democrat Tom Malinowski followed up, asking Taylor, "And he [Giuliani] was representing whose interests in — "

Wednesday was third straight day that congressional investigators released full depositions of key players in the Ukraine affair, which has led to the impeachment inquiry into Trump. At issue is whether the president sought a quid pro quo from his Ukrainian counterpart in the now infamous July 25 call: the release of military aid in exchange for an investigation into the Bidens. The president insists his call with Zelenskiy was "perfect."

But as Taylor said during his deposition: "That was my clear understanding, that security assistance money would not come until the president [of Ukraine] committed to pursue the investigation."

When Taylor testified Oct. 22, he opened the window wide into the pressure campaign, according to his opening statement.

Taylor testified that he "became increasingly concerned" that "irregular, informal channels" were running contrary to U.S. foreign policy toward Ukraine.

The U.S. was withholding military aid that had been allocated by Congress to Ukraine, which was fighting Russian troops in the eastern part of the country.

Taylor and others have testified that it became clear that Trump, through this irregular channel led by Giuliani, was withholding the funds to get Ukraine to investigate conspiracy theories about the 2016 presidential election and the Bidens.

Later in his full testimony, Taylor said he believed Trump and Giuliani wanted Burisma looked into in order to cast Biden "in a bad light" and for the benefit of Trump's re-election.

"[A]s I understood the reason for investigating Burisma was to cast Vice President Biden in a bad light," Taylor said.

Rep. Patrick Maloney, a Democrat from New York, followed up to be clear: "To cast Vice President Biden in a bad light?"

"A political campaign for the reelection of President Trump," Taylor said.

Taylor expressed his disapproval at the time, according to text messages that have been released as part of the investigation.

"I think it's crazy to withhold security assistance for help with a political campaign," he wrote to Gordon Sondland, Trump's ambassador to the European Union.

As a result of Taylor's — and others' — testimony, Sondland amended his original deposition to acknowledge that he had, in fact, told an aide to Ukraine's president that it was unlikely Ukraine would receive the aid unless its leader made a public statement that the country was looking into the conspiracy theories.

According to former Ukraine special envoy Kurt Volker's testimony, released Tuesday, Giuliani, who was seen as speaking for the president, insisted that any public statement to fight corruption include the two investigations. If not, Giuliani said, according to the testimony, it would show Ukraine was not serious.

Taylor's October testimony appeared to rock some Democratic members of the committees who questioned him.

Taylor has been a U.S. diplomat for decades and was first appointed ambassador to Ukraine by Republican President George W. Bush.