Accessibility links
Facebook Stalls California Investigation Into How The Company Handled User Data The attorney general's office filed a subpoena earlier this year as part of an investigation into allegations that the company misused user data. 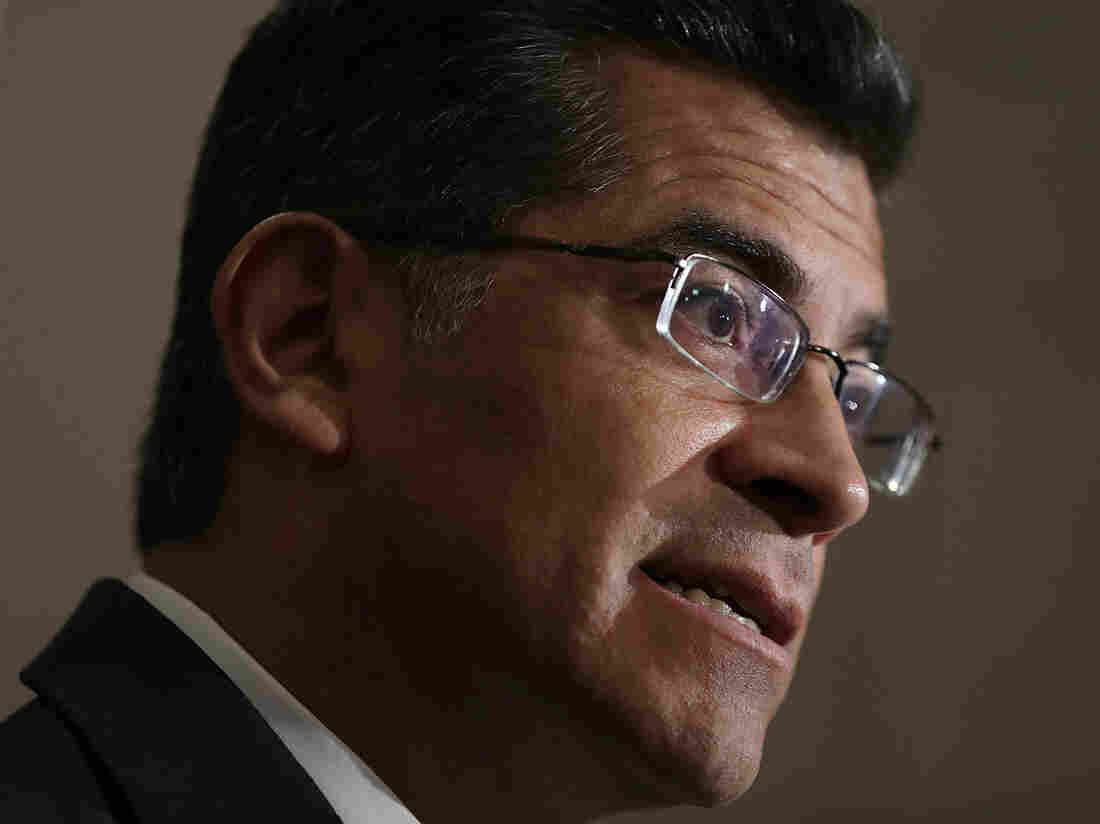 Attorney General Xavier Becerra said Facebook has not been responsive to the subpoenas his office has issued. Alex Wong/Getty Images hide caption 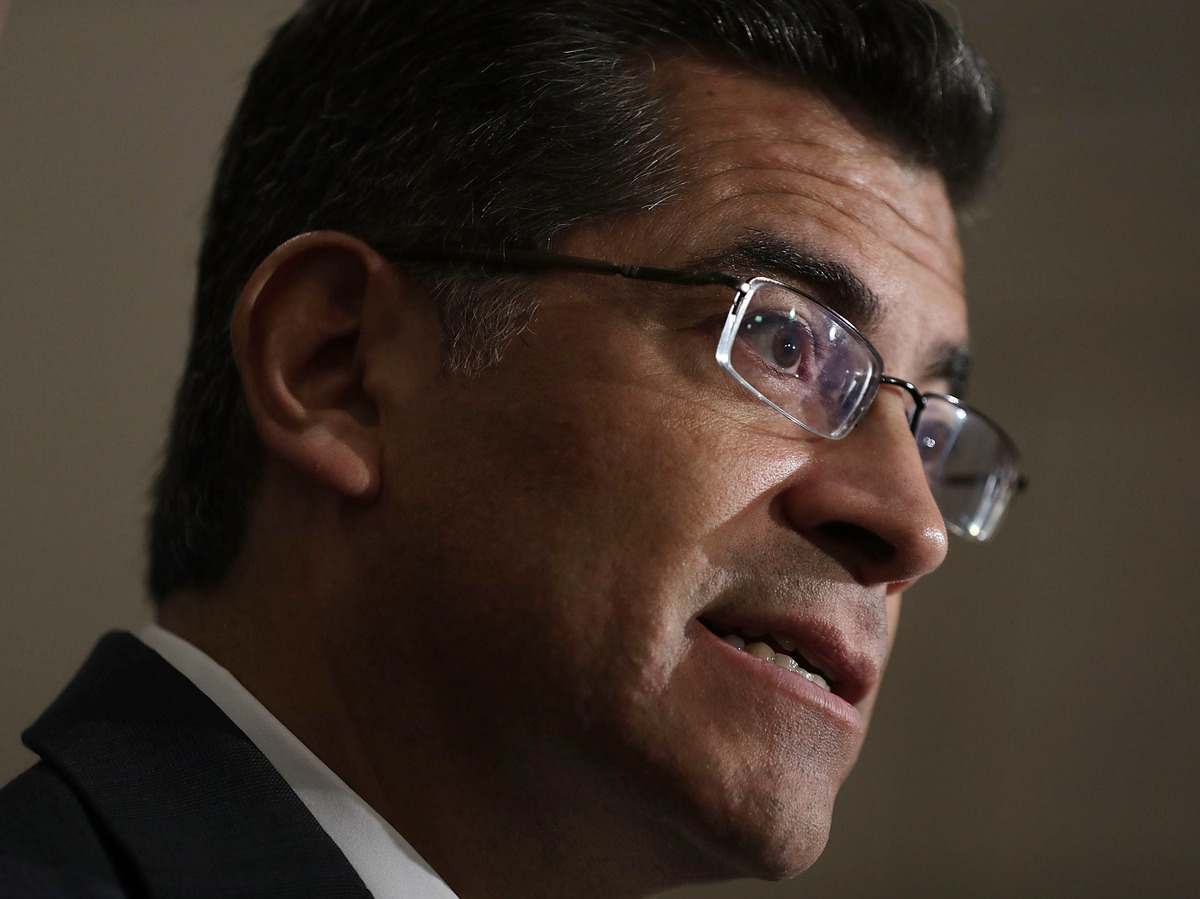 Attorney General Xavier Becerra said Facebook has not been responsive to the subpoenas his office has issued.

California's attorney general is seeking a court order to force Facebook to give up information about how the company handled user data.

"We had to file this petition because we weren't getting the responses we believe we were due lawfully," Becerra said at a press conference Wednesday in San Francisco.

The subpoenas were issued as part of an investigation by the California Department of Justice into allegations that Facebook deceived users and misrepresented its privacy practices. Becerra declined to answer questions about the details of the investigation.

Will Castleberry, Facebook's vice president of state and local policy, refuted the attorney general's statements in an email sent to NPR from a spokesperson.

"We have cooperated extensively with the State of California's investigation," Castleberry said. "To date we have provided thousands of pages of written responses and hundreds of thousands of documents."

Last year, the attorney general's office issued a subpoena requiring Facebook to produce documents related to the company's disclosure of user data to Cambridge Analytica, a data analytics firm that harvested the data of up to 87 million people without their consent. Becerra said Facebook took more than a year to respond to that request for documents.