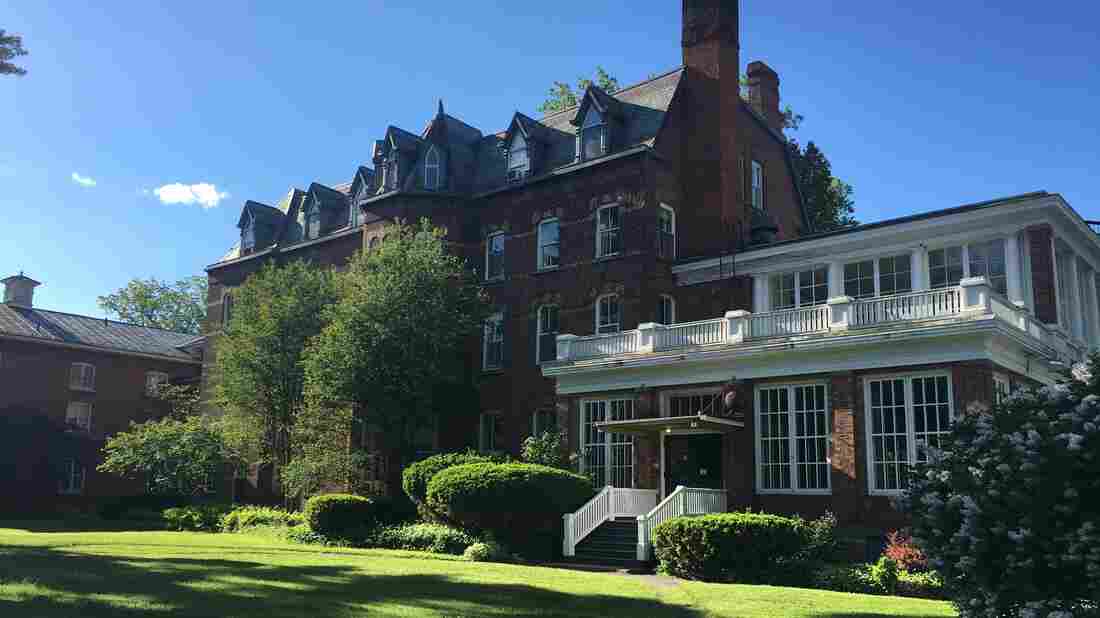 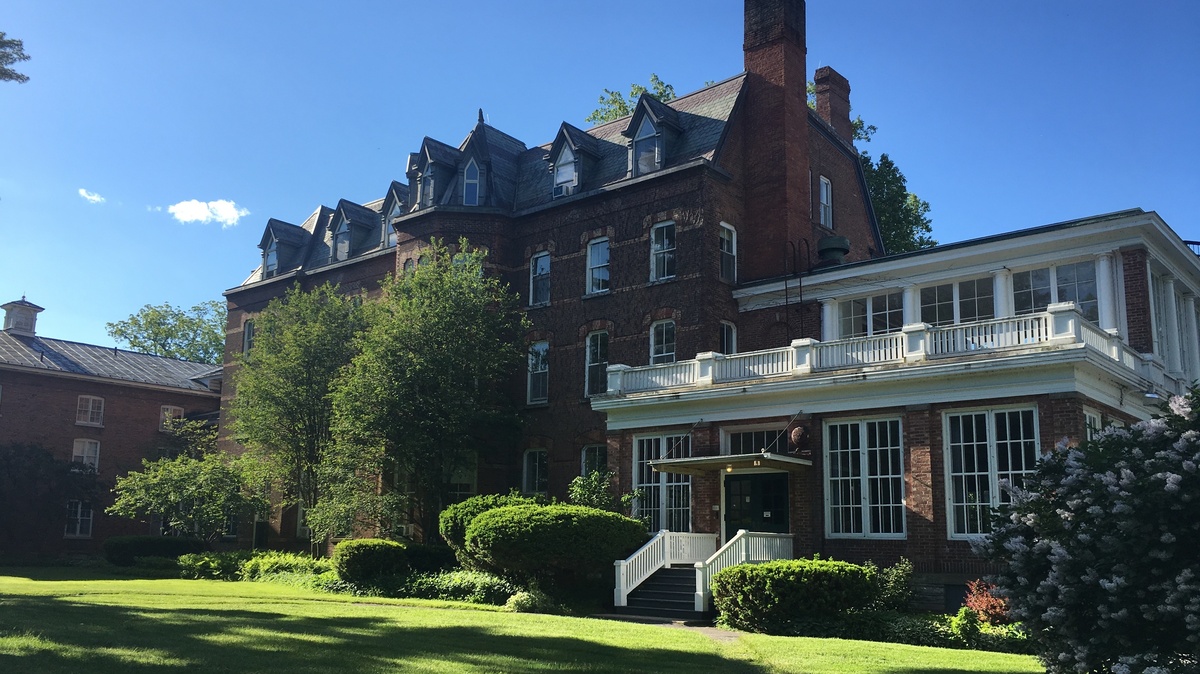 In the 20th century, Oneida was a household name. It was one of the United States' biggest flatware manufacturers, with knives and forks symbolizing middle-class taste, and prolific advertising that came to represent the very idea of a well-set table. Oneida was the American middle class brand.

The company's past, however, is far from ordinary: It started as a commune of perfectionists, who subscribed to an esoteric form of Christianity, and practiced free love.

To have Planet Money delivered to your inbox, subscribe to our weekly newsletter.